Threatened Closure of Adventist Academy Serves as a Wake-Up Call 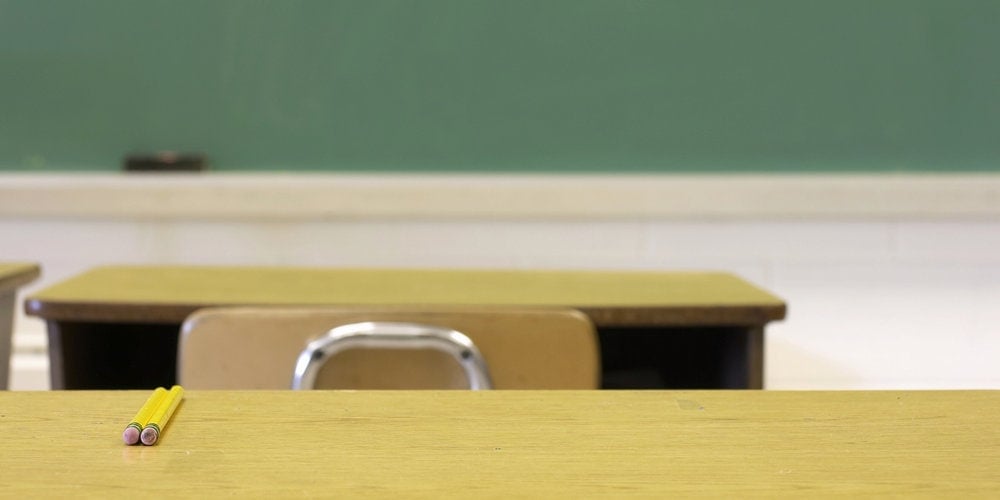 The oldest Adventist boarding academy decided this week that it must raise $3 million or shut down, making a painful ultimatum that should serve as a wake-up call on the future of these schools in the U.S.

The world has changed drastically since the school, Mount Vernon Academy in Ohio, opened on Ellen G. White’s advice in 1893, and we need to adapt accordingly.

The 340 constituents of the indebted Mount Vernon Academy agreed at a special meeting on Sunday, Jan. 11, to accept a recommendation from the Adventist Church’s Ohio Conference, which operates the academy, to seek the $3 million by March 10 or close at the end of the current school year. The $3 million represents the size of the academy’s annual budget, and securing the amount would allow the school to start the 2015-16 school year debt-free.

After Sunday’s meeting, the Ohio Conference called on local church members to engage in “more prayer, study, idea sharing and conversations” on the future of Adventist education.

“Together we need to figure out how to make Adventist education viable—now and in the future,” the conference said in a statement.

Perhaps local church leaders wonder what Adventist Church co-founder Ellen White would say today. In 1893, White wrote in a letter that the church should open the academy in buildings once used by Mount Vernon Sanitarium, which closed in 1891.

"Let the building be converted into a seminary to educate our youth in the place of enlarging the college at Battle Creek,” she wrote. “I have been shown that there should … be located, school buildings in Ohio which would give character to the work."

Adventist Education Is Worth It

It hurts deeply every time I hear about an Adventist boarding academy closing or finding itself in serious financial trouble. Adventist schools are not perfect, and no amount of Christian influence can save all our children. After all, Christ in a perfect world lost Adam and Eve and one third of His angels because He valued freedom of choice so much.

But when it comes to the only thing that really matters—our eternal destiny and that of our children and those we love—the worst Adventist school is better than the best the world has to offer.

I am a proud product of our Adventist education system. Back when I was in academy in the 1960s, most of our boarding academies had enrollments of 200 to 400 students and the dormitories were full. For many Adventist families, life centered around academies and colleges. Giving children an Adventist education was of utmost importance. Parents sacrificed current wants for the most important things in life, the salvation of their children.

These days, Adventist secondary schools are experiencing significant growth worldwide, with 522,596 students studying at 1,969 schools in 2012, according to the latest figures from the church’s Office of Archives, Statistics, and Research. That’s in comparison with 257,937 students in 1,126 schools in 2000 and 60,952 students in 398 schools in 1970, around the time I graduated from academy.

But U.S. boarding academies are fading away. Enrollment has dropped steadily over the years, dorms are emptying out, and several academies have closed.

Adventist education as a whole faces many challenges, but the challenges facing boarding academies are unique. There was a time when the majority of Adventists in the U.S. lived in the countryside or in small towns, and the boarding academy was the only option for their children. But, as with the general U.S. population, this has changed, and the majority of Adventists now live in cities. Day academies should be thriving.

It is difficult to consider change because we have such emotional ties to the conference-operated academies where we went to school. Still we need to look at the new reality and find a way to once again maintain a system of thriving boarding academies.

A Lesson From the Postal Service

The U.S. postal system faces a similar challenge of needing to adapt to reality. The sprawling network was built on revenue from letters, bills, and other first-class mail. The revenue has all but disappeared with the emergence of e-mail and electronic bills. Without a change in its business model, the postal system will not survive on its own. But it insists on keeping numerous small local post offices and daily delivery to every home rather than restructure to focus on post offices that serve larger territories and maybe deliver mail three days a week rather than daily.

Adventist education is expensive, but it always has been. It will remain that way as long as education is based on a low student-teacher ratio, which is best for learning. The average cost of a new car in 1967, when I was in academy, was $2,000 compared to $20,000 now. The average new house cost $25,000 compared to more than $250,000 now. Boarding academies, however, have always remained very expensive compared to the average income. Still, Adventist parents put needs above wants and found a way to keep us in Adventist schools.

As a church, we don’t have a good record of jointly operating institutions. The perception lingers that the institution basically serves the territory where it is located and that other territories are not well served.

But when it comes to boarding academies, none of us are well served by declining or failing schools. Having served as a conference and a union treasurer, I know the financial pressures and the difficulty of getting constituency agreement and long-term support of jointly operated institutions. But it can be done. The real expense of running a boarding academy is the operating cost and not the cost of the physical plant. As with any other business, the overhead costs will eat you up unless you have a sufficient number of students.

The size of Adventist families has shrunk, but overall church membership has grown. So the church still has plenty of academy-age young people to fill Adventist schools.

Options are available to us. I believe that through the guidance of the Holy Spirit and with good planning, we can establish a robust and thriving boarding academy system if we are willing to work together.