There Is No Safe Level of Alcohol Use 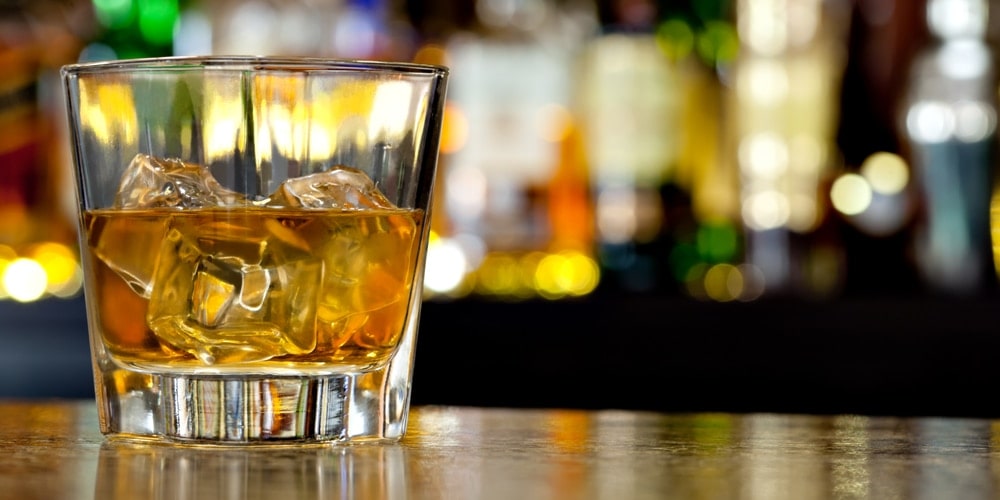 Since 1979 when the French paradox was described (decreased heart attacks in a region of France where individuals ate rich and fatty foods and regularly drank red wine but had decreased heart attacks), the scientific literature, popular press, and the alcohol industry have argued that one or two drinks a day of wine or beer is good for your heart.[1]A wide variety of scientific research seemed to indicate that this moderate level of alcohol use was associated with lower risks for a heart attack.[2] The alcohol industry has even advertised its beverages as promoting health.[3] The U.S. Food and Drug Administration appears to recognize that the consumption of one to two alcohol beverages per day is a part of a healthful diet.[4] While the World Health Organization does not recognize any health benefits of alcohol,[5] most nations of the world consider two or more alcohol drinks per day as being of no risk and even promoting good heart health.[6]

A few scientists did publish research articles that showed lifelong alcohol consumption was associated with increased risks of death, but the apparent weight of evidence was thought to be in favor of the health benefits of moderate levels of alcohol consumption. Adventists were often virtually alone against the “obvious” scientific evidence of the health benefits of moderate alcohol use. There are Adventists who still question the Church’s position of alcohol abstinence.

An article that appeared early this month in The Lancet,[7] a highly respected medical journal, examined 83 studies that followed drinkers and nondrinkers during a long time period. About 600,000 individuals were followed in these studies. The large number of subjects, the quality of the research, and the scientific quality of the integration of these 83 studies was considered conclusive by a medical journal that is rated one of the best scientific journals in the world.

A number of important findings emerged. First, they did find that moderate levels of alcohol use (one to two drinks a day) was associated with lower levels of myocardial infarction (heart attack). That confirms much of what the scientific literature, popular press, and the alcohol industry have touted for years. However, they found that the consumption of as little as five to six servings of an alcohol beverage (100 grams of alcohol) per week was related to higher levels of death from all causes, all types of cardiac diseases (except myocardial infarctions), stroke, fatal hypertensive disease, heart failure, and fatal aortic aneurysm. The authors of the study concluded that the consumption of 196 grams a week (almost two drinks a day) compared to 100 grams or less (a bit less than one drink a day) would decrease the average life span of a 40-year-old male by one to two years.

The researchers made a number of very important policy recommendations. They concluded that international recommendations for safe alcohol consumption be reduced to five to six servings of beer or wine per week—less than one glass a day. In most of the world, as they note, the consumption of two or three glasses a day is seen as nonharmful and even having health benefits. They conclude those recommendations are not supported by science. They further note that “there is no clear risk threshold below which lower alcohol consumption stopped being associated with lower disease risk.” In other words, not drinking, or abstaining, appears to be associated with the lowest level of overall disease and mortality risk. There really is no safe level of alcohol use. This same conclusion has been drawn from large studies looking at the cancer-causing propensity and properties of alcohol, and the compelling message is that no recommendation can be made in favor of alcohol use as regarding safety from cancer of various types (including breast and bowel cancer).

The Seventh-day Adventist Church, in recent years, has often stood almost alone in its position that alcohol is one of the most life- and health-destroying beverages in existence. This is despite the fact that it is one of the leading causes of preventable death. Alcohol use accounts for significant levels of societal and individual harms, even at what have been called safe levels. The best, most recent scientific research now has documented the significant number of years of life lost by those who drink at even the recommended levels, and the fact that there really is no safe level of alcohol use!

[7] This article is not yet available to the public.