Wilson shared his encouragement and excitement, noting that the SAUM dissolution is done with the greater purpose of reaching more people in this uniquely diverse region. “God has a purpose for any one of you and His church in all the precious countries in the SAUM,” he said. “Even though you [SAUM] will become separate entities . . . we are still part of God’s worldwide family.

“As you face the challenges of reorganizing and recalibrating how you will approach not only administrative activities, but especially mission-oriented activities, I wish for you God’s richest blessings and the power of the Holy Spirit,” Wilson added.

In his message during the dissolution ceremony, Samuel also conveyed his appreciation to church leaders in the region, both past and present, for bravely accepting the feat of developing the Lord’s work in this challenging region.

“In these fourteen countries, where Buddhism and Islam are most dominant, we still have a lot of work to do. Eighty-five percent of our population in SSD have not heard of the blessed message of hope. We will work together to make the Lord’s message be heard across this territory,” Samuel said.

SAUM, organized in 1917, was a church administrative territory that included seven countries: Brunei Darussalam, Cambodia, Lao People’s Democratic Republic, Malaysia, Singapore, Thailand, and Vietnam. In 2019, the SSD Executive Committee voted the dissolution of SAUM into the two new unions and attached field. As approved, the transfer process should be completed by the end of 2021.

SAUM has grown substantially since it was organized. From the earliest official missionaries recorded to its present leaders, the ceremony highlighted the testimonies of those who have been a part of the continuous growth of the work in Southeast Asia.

The legacy of the Adventist work in the territory will live on, leaders said. 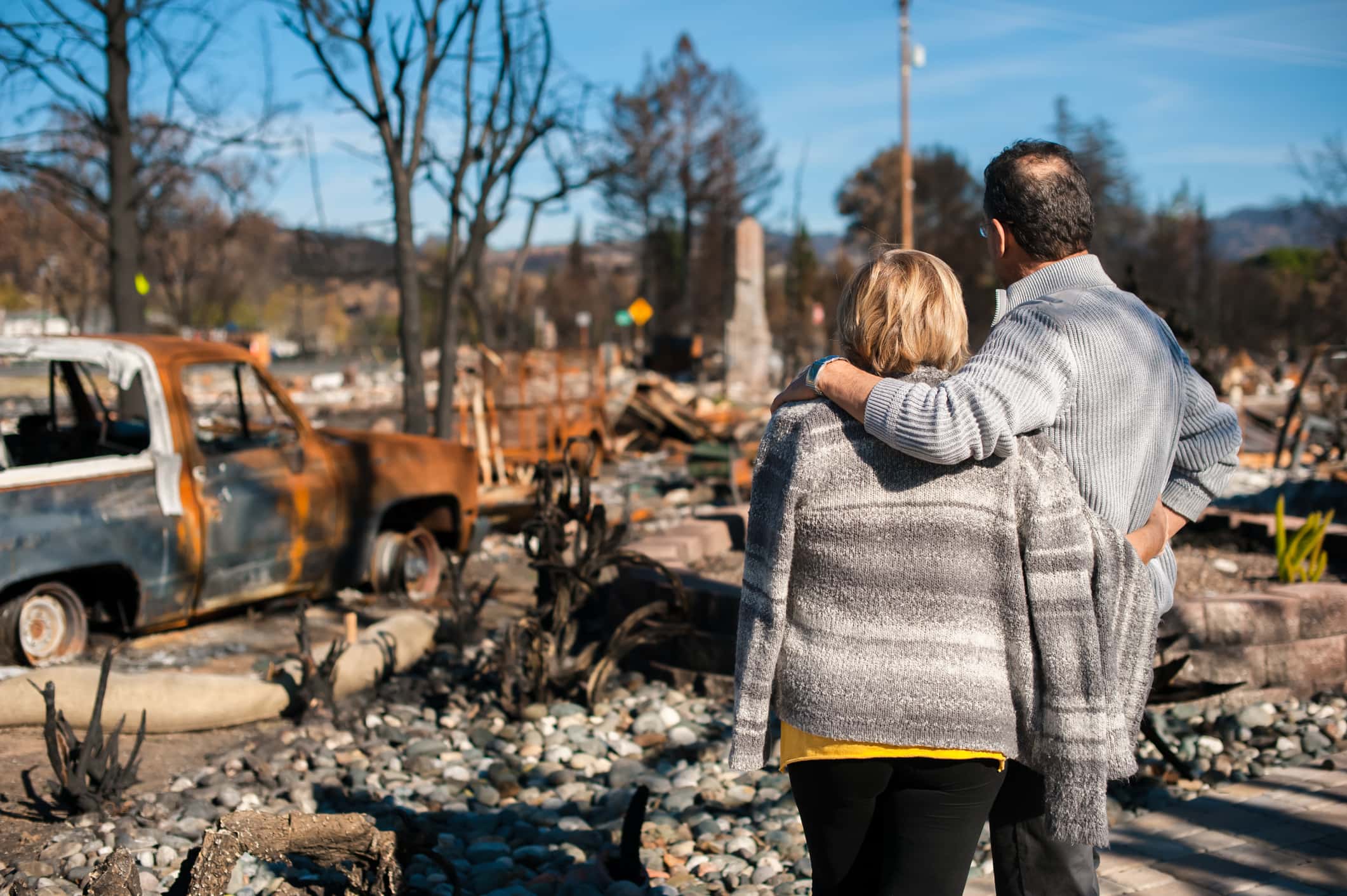 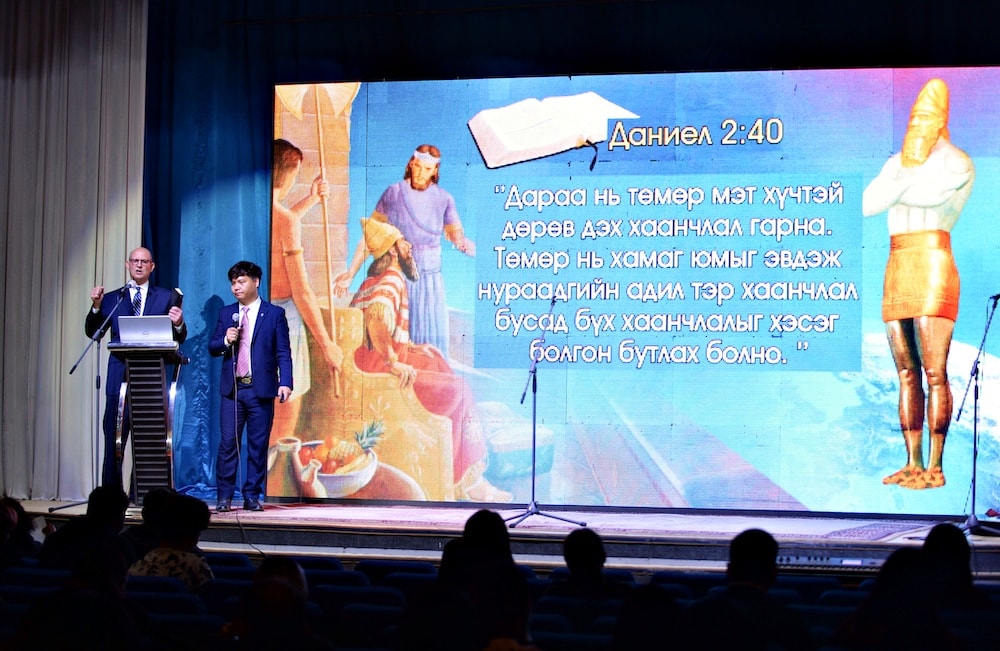