Peace Music Academy Will Use Melodies to Win Hearts in Thailand

New outreach center will be a place for music, worship, and education, leaders said. 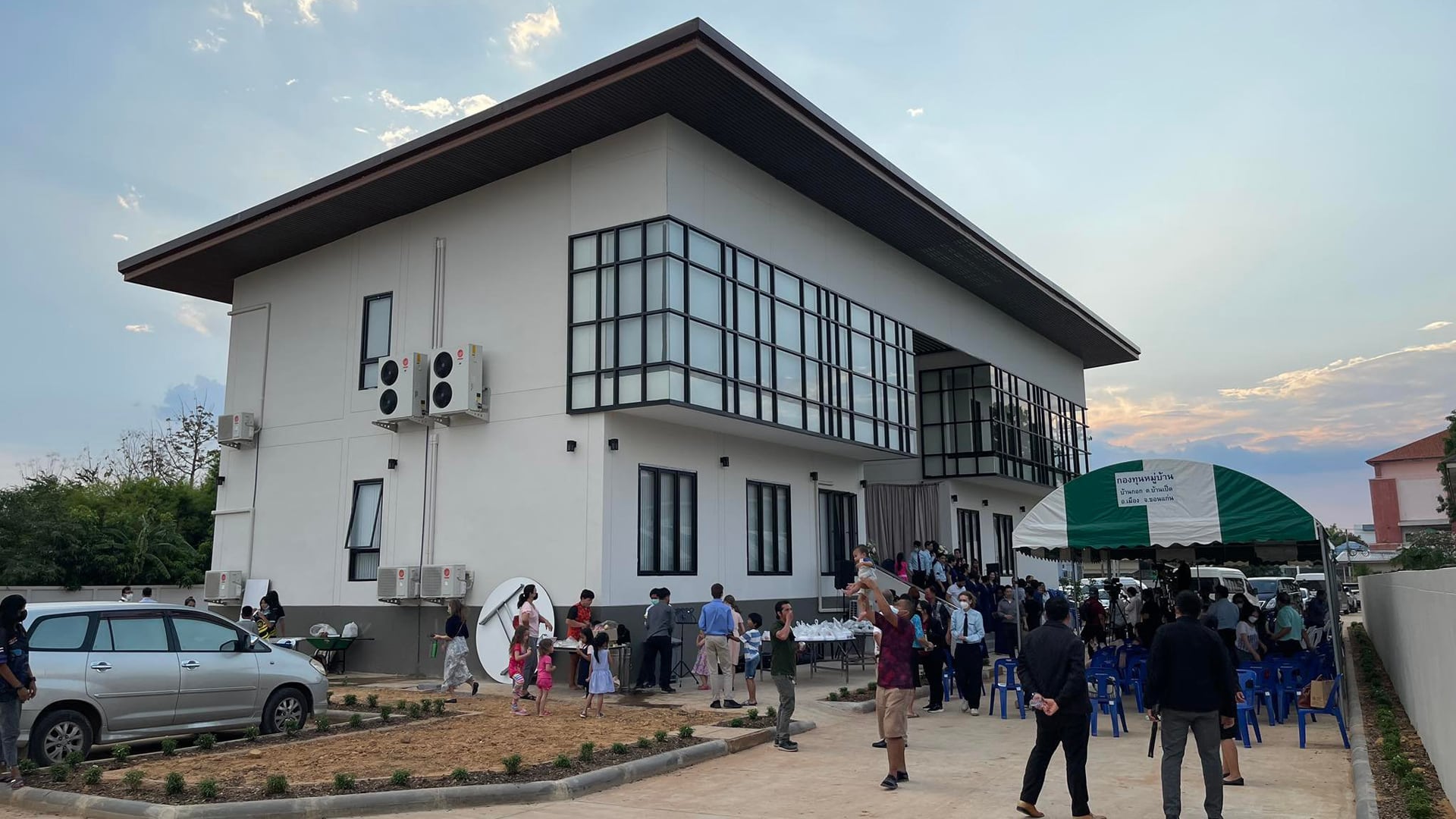 A new outreach center inaugurated on March 20, 2022, in Khon Kaen, the fourth largest city in Thailand, will seek to witness about God’s love through the power of music, local church leaders said.

The Khon Kaen Seventh-day Adventist Ministry Center and Peace Music Academy is located in the northeast of Thailand, 105 miles (about 170 kilometers) from the Laos border and 280 miles (450 kilometers) from Bangkok. The project is an Adventist Frontier Missions (AFM) initiative, the first specialized nonformal education option dedicated solely to “bringing music to Khon Kaen and a peaceful heart to Thailand,” AFM training director Laurence Burn said.

AFM has been laboring in Khon Kaen for more than a decade and has seen the potential of music to win members of non-Christian religions to Christ. AFM currently has 87 missionaries and 27 projects in 21 countries. The ministry raised the much-needed funds for the completion of this project, and now envisions building a park and a concert hall on the campus in the future.

“We have been dreaming to have a permanent place where we can worship God and minister to people,” Thailand Mission president Niratisai Aipan said. Aipan left Khon Kaen years ago without seeing his dream being fulfilled, but God has found a way to make that dream a reality, he said.

Project director Cristopher Sorensen said, “We finally have a place for music and worship and a place for education.” He shared how they recently witnessed the baptism of five people, and he is excited about the prospects of the place. “People will learn about the love of God through music,” Sorensen said.

The inauguration ceremony ended with a strong appeal and prayer of blessing from Southern Asia-Pacific Division president Saw Samuel. “This building can only impress people, but its influence can only be accomplished through the power of the Holy Spirit as seen in the lifestyle of God’s people,” Samuel said.

Southeast Asia Union Mission president Somchai Chuenjit said that Peace Music Academy has chosen music as a means to show the love of God to the people in Khon Kaen. “Music is an effective tool to bring light and blessing to people’s hearts,” he said.

Ricardo Palacios, one of the founders and a visionary instrumental in pushing for the Peace Music Academy project, agreed. “This place is where relationship and memories will be built.”

The original version of this story was posted by the Southern Asia-Pacific Division.