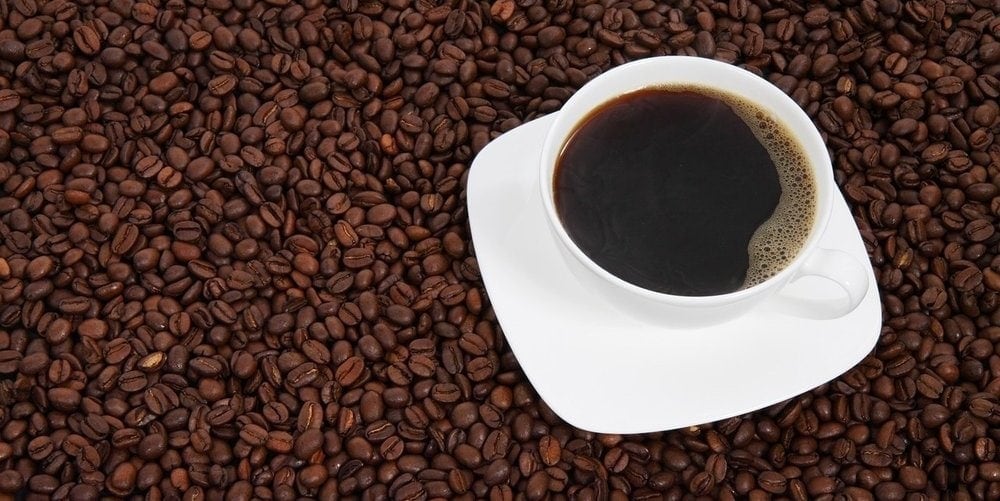 Editor's note: News commentaries are intended to express the richness and variety of informed and responsible Adventist opinion on current issues. They do not necessary convey the viewpoint of the Adventist Review editorial team or the General Conference.

For 100 years Seventh-day Adventists stood out as social oddities because we did not smoke.

But by accepting the insights of church co-founder Ellen G. White, we were spared the now well-known major health issues that tobacco use causes.

Today the world has finally caught up with us on tobacco. It's even recognizing the benefits of an alcohol-free and meat-free lifestyle.

But there's one area of health that finds society moving in precisely the opposite direction from Adventist teachings.

Today, in some societies, four out of five adults drink coffee, and many of those who don’t, drink tea or caffeinated soft drinks. This use of caffeine is not generally viewed as a health concern by contemporary society. Rather it’s celebrated. As the news website New Zealand.com joyously put it: “In the last couple of decades, New Zealand has undergone a coffee revolution as many Kiwis have become connoisseurs of their favored black beverage.”

But more than 100 years ago Adventists were advised by Ellen White to avoid caffeine.

“For Ellen White, using tea and coffee as a beverage ‘is a sin, an injurious indulgence,’” according to the comprehensive book The Prophetic Ministry of Ellen G. White (1998) by Herbert E. Douglass. “After the immediate stimulating effect ‘a feeling of depression’ sets in. With continual use, the abuser of the nervous system will experience ‘headaches, wakefulness, palpitation of the heart, indigestion, trembling, and many other evils, for they [tea, coffee, and “many other popular drinks”] wear away the life forces.’ Both tea and coffee are ‘poisonous,’ and ‘Christians should let it [them] alone.’”

But was her advice correct? Or did she misunderstand something?

To answer this question, the place to start is at the beginning.

Story of the Bean

Coffee was developed in Ethiopia in the ninth century. It was originally known as the “wine of the bean” because it was used to circumvent the Muslim prohibition against alcohol. It became an essential part of the performance-driven religious behavior of the “whirling dervishes” associated with the mystical Sufi branch of Islam. Christian churches originally outlawed it, but in the year 1600 the pope blessed its use.

Even as caffeine is being embraced as the fuel necessary to sustain our 24/7 culture, the scientific evidence, although at times contradictory, continues to raise questions and concerns. And it isn’t looking good for coffee.

Kenneth Kendler, director of the Virginia Institute for Psychiatric and Behavioral Genetics, studied 3,600 twins. Because of caffeine’s widespread use, it's extremely difficult to obtain appropriate controls — that is, to find enough people who don’t use caffeine to form the population of similarly situated people necessary to compare with those who do. Thus his study could only show what a reduction in coffee use demonstrated.

He found that more than five cups of coffee a day doubled the risk of antisocial personality disorders, panic attacks, anxiety, depression, and the use of cannabis, cocaine and alcohol. He said coffee is a substance that “influences the way you think.” Caffeine is a mind-altering drug.

Five cups of coffee a day is a lot. However, there are two things to remember.

First, the caffeine in a “cup of coffee” is generally measured by a traditionally sized cup of regular brewed coffee. But the amount of caffeine in a cup of coffee varies dramatically. A U.S. study, for example, found Starbucks coffee had roughly twice the caffeine content of some other widely available brands.

In addition, coffee cup sizes have expanded dramatically. A large (“venti”) Starbucks coffee contains roughly 3.3 times the volume of a standard-sized cup. Put another way, just one venti cup of Starbucks coffee may have the caffeine content of 6.6 standard cups.

Caffeine has been shown to increase blood pressure, blood cholesterol, and, tragically, the rate of stillbirth. It's also associated with an increase in heart attacks in people with a particular gene variant, and, as is well known, significantly increases sleep disorders.

But aren’t the performance benefits worth it? The Cochrane Library, the world’s foremost collection of evidence-based medical information, concludes that there's no evidence that caffeine improves physical or mental performance.

And what of the claimed health benefits? The most common health benefit touted for coffee is that it’s rich in antioxidants. What is the alternative? Antioxidants are prevalent in fruits, vegetables, legumes and nuts — none of which have the significant health concerns that accompany coffee. Similarly, many of the other health benefits reported can be obtained using healthy foods. In addition, in most cases, the benefits reported for coffee don’t outweigh the substantial negative impacts. Additionally, caffeine is addictive.

Finally, like the loud pronouncements of the cardiovascular “health benefits” of red wine — which have subsequently been shown to be equivocal and even nonexistent on re-analysis of many studies — many of the “health benefits” of coffee reported in the media are based on small studies that have yet to be proved with larger populations.

So what can we conclude? Caffeine is increasingly recognized by the scientific community as posing significant health issues.

But what about our Adventist community? Sadly, just as the scientific community is beginning to wake up to the toll coffee takes on health, many Adventists are embracing its consumption.

We should not forget, however, that it's the same vindicated source of information that protected us from tobacco use that advises against caffeine. God used Ellen White to give us this advice, not to keep us from something good, but to help us live healthy, balanced, positive lives.

Caffeinated drinks do not improve the quality of life; they merely raise the financial and health costs. It’s time for all of us to make the better, healthier choice and live caffeine-free.

This news commentary is slightly adapted from one that appeared in the South Pacific Adventist Record. 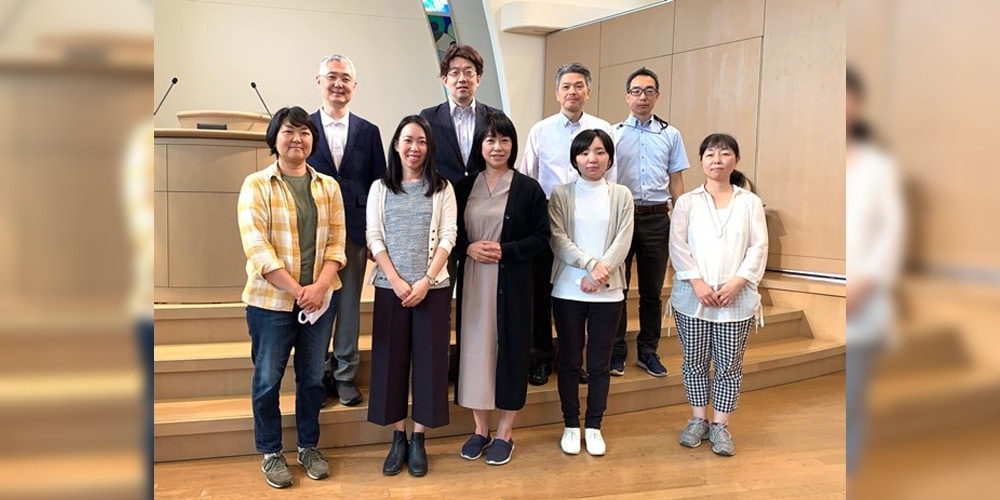 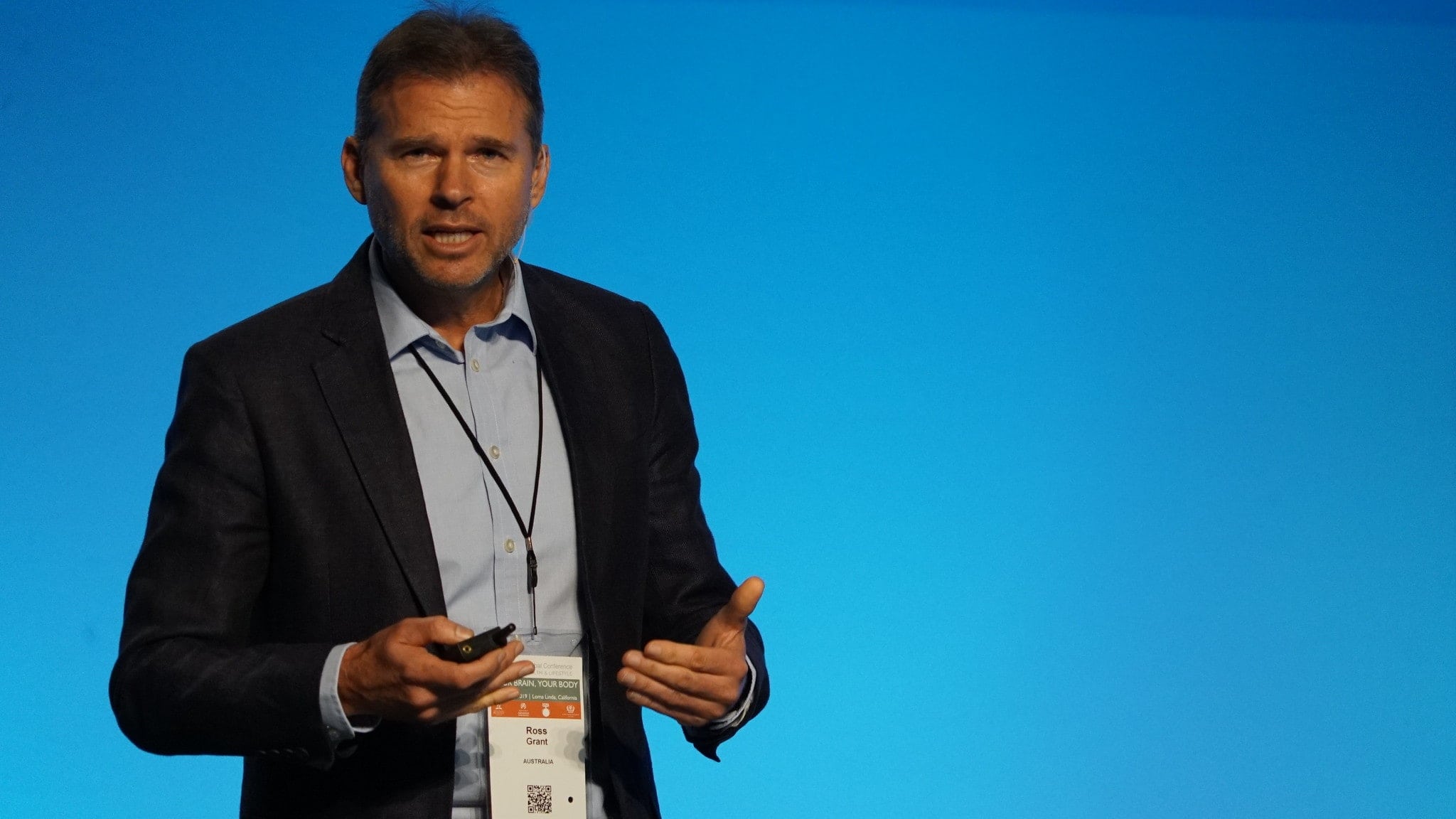