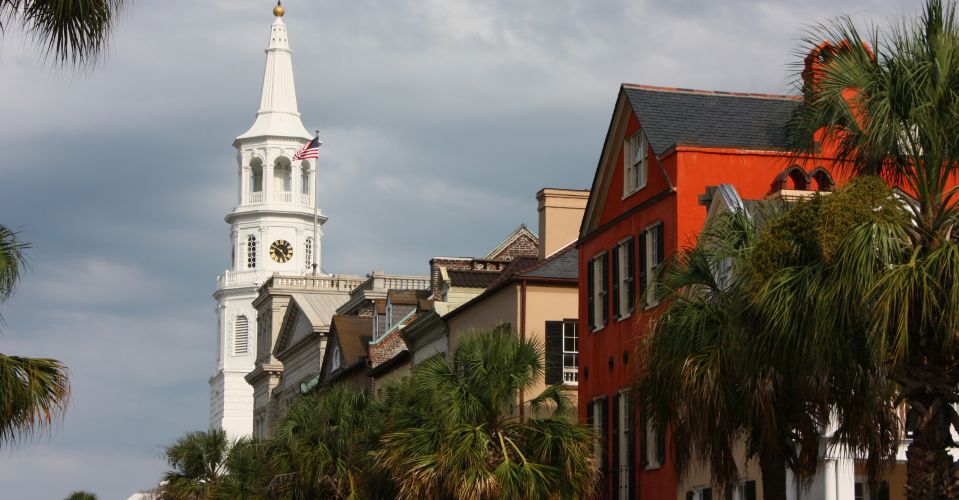 The president of the Seventh-day Adventist Church in North America, Daniel R. Jackson, issued the following statement on June 18, 2015, in response to shooting death of nine people at the Emanuel African Methodist Episcopal (AME) Church in Charleston, South Carolina:

The Seventh-day Adventist Church in North America is heartbroken by the senseless killing of Clementa Pickney, the pastor of the church, and eight other worshipers during a Wednesday evening service in their church. We are saddened by the heartache it has caused their family, the members of the Emanuel AME Church, and the Charleston community. We extend our deepest condolences and continue to pray for the victims and their families.

The Seventh-day Adventist Church condemns not only the killing of any person, but also the hatred, based on a person's race, that apparently motivated this shooting. We believe that God loves all of His children equally, regardless of race, gender, religion, or lifestyle, and we are called to do the same.

We again call for open, honest, and civil conversation about the realities of the racial divide that continues to plague this country. This conversation must focus on the rights and equality of every member of our communities.

We stand with the people of Charleston and indeed across North America that strive to be agents of peace, love, and grace in their communities.

To bring a lasting change we, as a church, must always treat all people with the love and compassion that Jesus modeled for us. While last night in Charleston, hate took the lives of nine innocent people, we know that in the end love will win.

We once again pray for the day when all of God’s children will treat each other without suspicion, bias and hatred. As the apostle Paul reminds us: “There is neither Jew nor Greek, there is neither slave nor free, there is neither male nor female; for you are all one in Christ Jesus” (Galatians 3:28, NKJV). 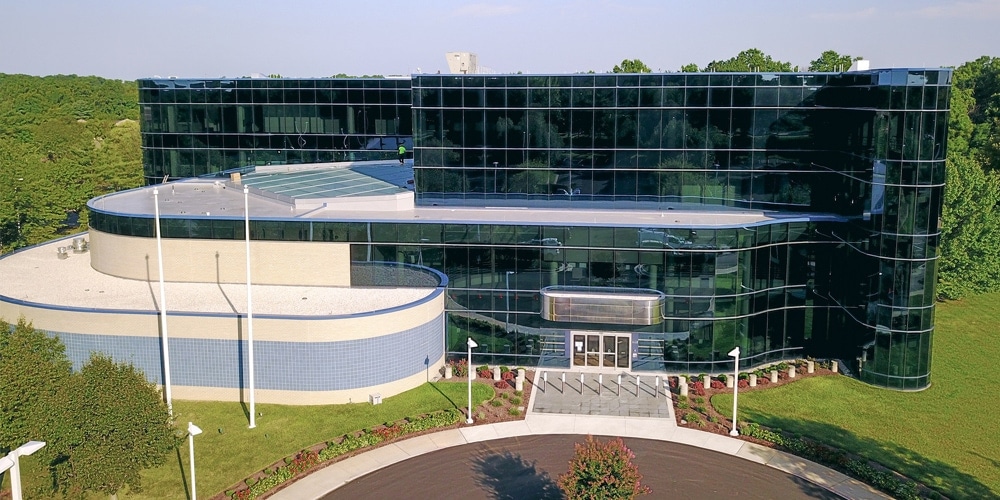 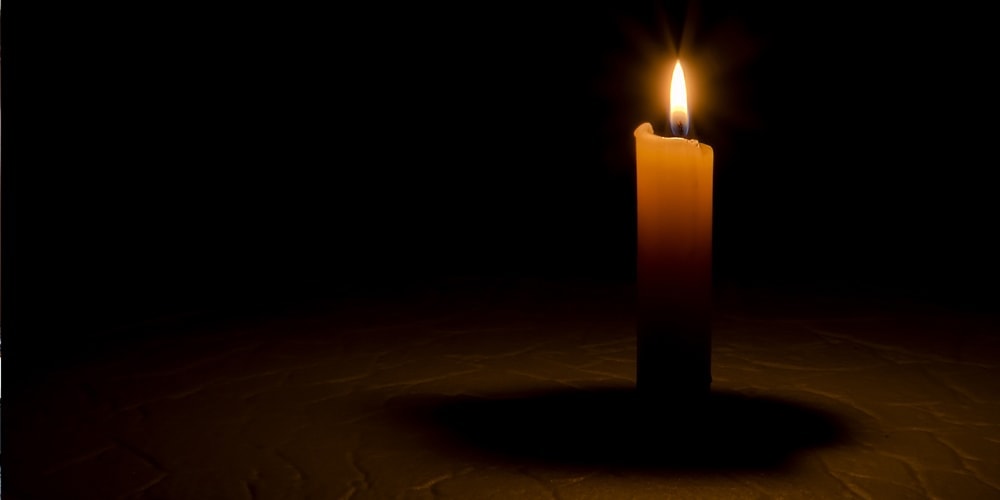