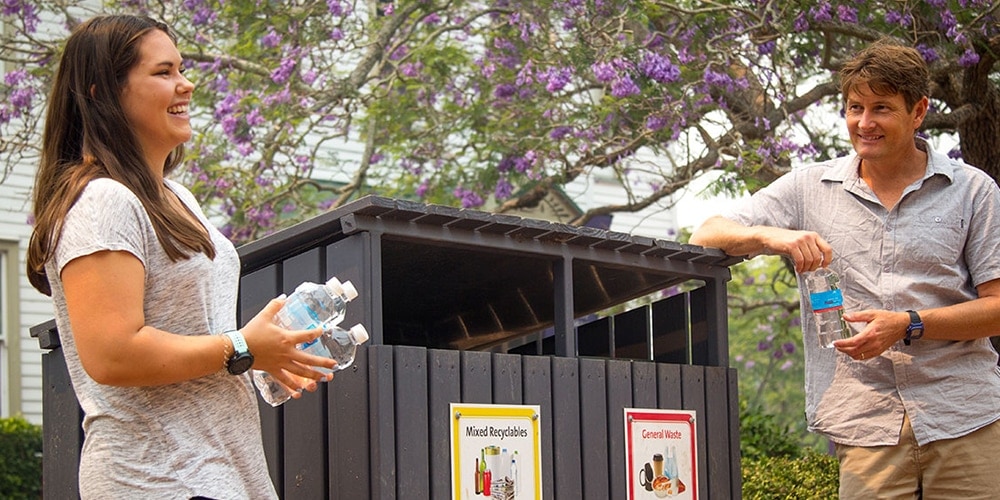 Initiatives to improve electricity consumption and waste management, some of which students suggested, are not only saving money for Avondale University College in Australia but also reducing its environmental impact.

The school’s energy bill is down year-on-year, the amount of food waste is down, and the volume of recycling is up. “I’m chuffed,” said the university college’s vice-president for finance, Kelvin Peuser. “It’s great to see an outcome that’s good for the environment and for our bottom line. It makes you feel good.”

The New South Wales government’s Energy Savings Scheme provided a financial incentive to upgrade the lighting in selected buildings such as the Chan Shun Auditorium and the residence halls on the Lake Macquarie campus. The upgrade is a switch from inefficient fluorescent fixtures to new, energy-efficient LEDs.

The first three steps of a four-stage process to upgrade the air conditioning in the library is complete. The result is a more efficient system that cools the air more consistently. Timers now control other air conditioners on campus.

The installation of 840 solar panels on the roofs of the library, the cafeteria, and the Ellen G. White Memorial Building is generating electricity Avondale uses during the day. And a renegotiation of Avondale’s contract has reduced electricity rates. These led to a 7-percent saving against budget in 2018 and an estimated 12 percent (from AU$315,000 to $275,000, or about US$215,000 to $188,000) in 2019.

Students enrolled in the unit Environmental Issues this past year get part of the credit for the latest initiative: the replacement of single 240-liter (63-gallon) general waste bins with dual 240-liter general waste and commingled recycling bins on campus. The containers are housed in new metal-framed shelters, for which the students suggested locations. Acting on this recommendation from the class evaluation of waste management at Avondale “is a double win,” said the students’ lecturer, Jason Morton. “We’re now redirecting waste from landfills and saving money by doing so.”

The addition of the 28 recycling bins and the shelters came at no cost to Avondale. An anonymous donor funded the former. Savings from a weekly to fortnightly change in the collection of general waste from the College View Residences and the Central Road cottages on the Avondale Estate funded the latter.

The work of designing, building, painting, and placing signage on the bins rested largely on the Morton family and father Peter, “who willingly assisted with all aspects of the project, including storing bins in his garage for a few weeks,” Peuser said. He gave thanks to the Mortons for their “labor of love” and Jason Morton and his students for initiating the change, “which we hope will result in a more responsible handling of this area of our rubbish collection.”

Collection of the commingled recycling should be more strategic next year with the separation of bottles, cans, and cartons — these earn 10 cents each as part of the government’s Return and Earn scheme. Refunds will help fund student-led projects. “So, instead of paying to have this waste removed, we’ll be earning money from it,” Morton said.

His relationship with Veolia, the company providing environmental solutions to Avondale, led to another cost-saving initiative: a new product called ORCA. The aerobic digestion system uses mostly air, with water and microbiology, to turn food waste into an environmentally safe liquid that goes down the drain. “Our food waste was previously taken by a truck several times a week to be dumped,” Morton said. “This was costly as food waste is weighed before disposal.”

Students in Morton’s class this year began measuring the effectiveness of the recycling and food waste initiatives.

Peuser said he welcomes any recommendations from staff members and students about how to reduce environmental impact. Joint ownership of the issue is important, he said. “It’s not imposed but comes from those who are passionate about seeing where we can make improvements.” 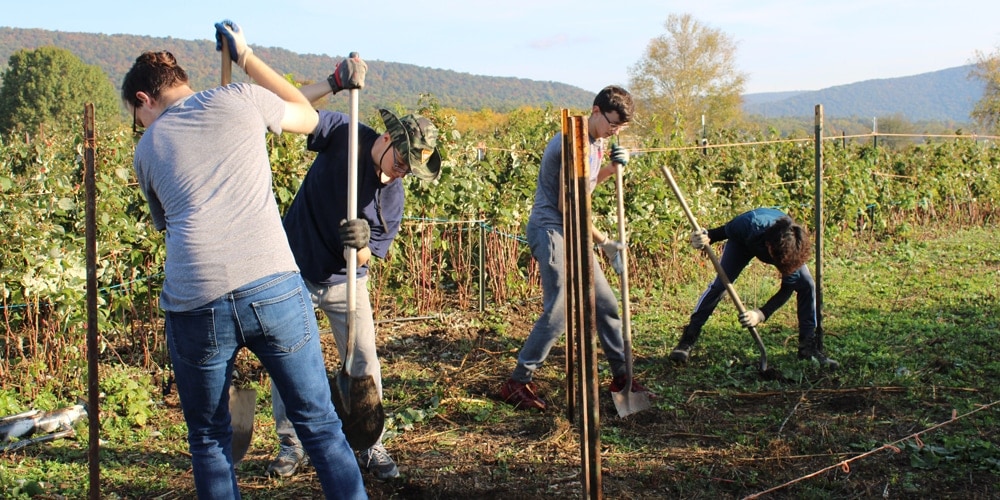 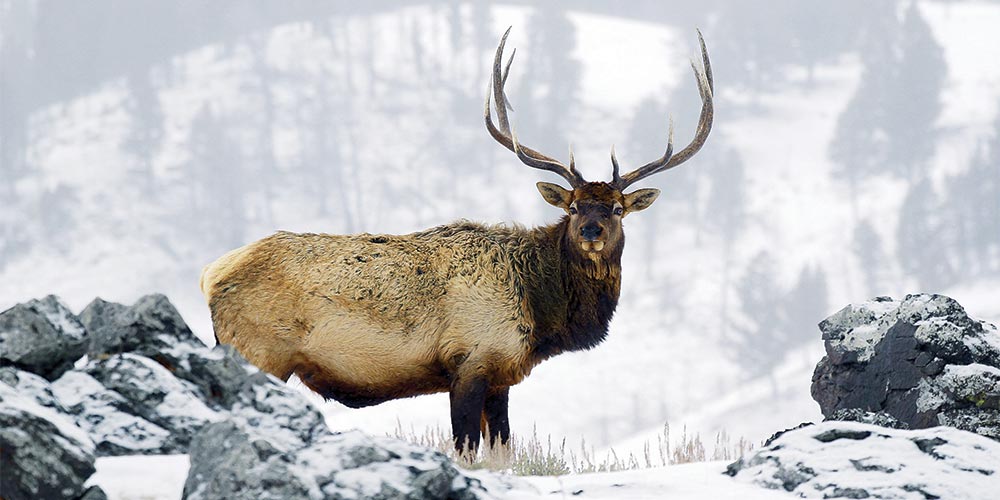