Initiative that helps children deal with their emotions won for Best Children’s Album.

Hope Media Spain recently received an award in Mexico for a project especially designed for children and their parents. The EMOCIOLAND musical project was recognized with the ARPA Award in the Best Children’s Album category, in a ceremony at the El Cantoral theater in Mexico City on July 16, 2022.

The event drew more than 30 media outlets and was hosted by the National Academy of Music and Christian Arts (ANMAC), an entity that includes musicians, producers, engineers, and other creative professionals and has offices in Mexico and the United States.

Hope Media Spain director Samuel Gil received the award on behalf of the production company of the Spanish Union of Churches Conference of the Seventh-day Adventist Church. EMOCIOLAND was also nominated in the Release of the Year category. It is the first time that a Spanish and European-based project has received this award.

“We dedicate this recognition to God, who keeps helping us to move forward and showing His love for us,” Gil said. “The whole team accomplishes a work full of passion for mission. It is wonderful that other producers, musicians, and international professionals may come to know the work we do at Hope Media Spain. It encourages us to keep creating useful content and sharing unlimited hope.”

Gil added that the award ceremony was a wonderful opportunity to show internationally what Hope Media Spain is about, what resources the ministry is producing, and what is “our greater hope as Seventh-day Adventists.”

ARPA Awards seeks to provide international recognition of artistic and technical merit to the Spanish-speaking Christian genre of music. Winners are selected by the votes of qualified academy members. According to the organization, the goal of the ARPA Awards is to recognize excellence and draw the world’s attention to Christian music and the message of salvation of our Lord Jesus Christ.

EMOCIOLAND has been defined as a project for children (and adults) that seeks to help them learn how to deal with and manage emotions such as love, hate, fear, joy, frustration, sadness, amazement, shame, envy, and serenity. According to its creators, it is not only a musical project but a small universe of useful content and tools about each of those emotions.

Those interested in the project can find music videos with catchy lyrics for kids sung by artists Marla and Daniel Ludtke, Eliette Cavero, and Paula Gradzikiewicz. It also includes videos for families, with interviews by Maijo Roth and Alberto Gil. Both provide practical resources for channeling emotions. Parents also participate, sharing their experiences to help their children manage their emotions.

The initiative also includes teaching materials and resources for families and schools, such as cards, coloring books, and the opinion of experts.

The original version of this story was posted on Revista Adventista España. 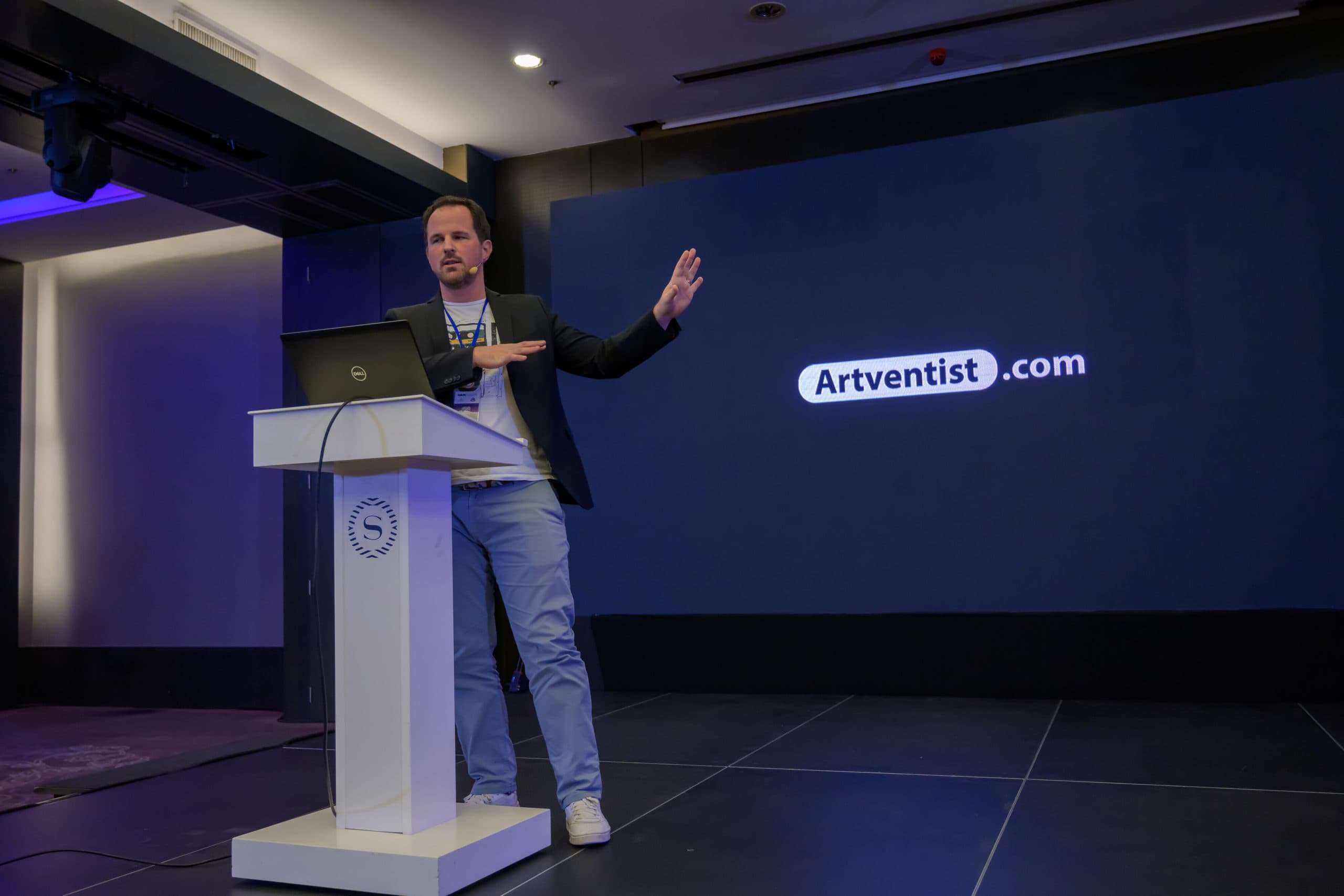