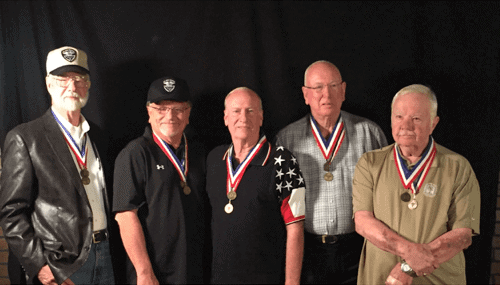 “Operation Whitecoat” is a documentary that tells the story of more than 2,300 Adventist, non-combatant conscientious objectors who volunteered for biodefense research studies from 1954-1973. These patriots are described as showing extraordinary commitment to their religious principles and great courage to participate in tests that produced outcomes reaching far beyond Army biodefense.

In an interview, Colonel Randall Larsen, USAF (Ret.), shares his reasons for making the film, what inspired him to begin a career in filmmaking, and what he hopes the audience takes away from “Operation Whitecoat.”

Maran: Why did you choose this topic for your documentary?

Larsen: After serving the Air Force as a pilot and educator, I started working in the field of biodefense in 1994. I first heard about the Whitecoats in 1996 but knew virtually none of the important details. As I was transitioning from my second career in biodefense/biosecurity to my third career (documentary films), a colleague suggested I make a film about the Whitecoats. When I completed “If Not Me, Then Who?” (a short film about Dr. Lewis Rubinson who volunteered in 2014 to work in an Ebola hospital in Sierra Leone), I began some initial research on Operation Whitecoat.

Why did you choose this format for telling the Whitecoat story?

During my 32 years of military service and 15-plus years work in biosecurity, I have primarily worked as an educator. What drove me to film was when I was teaching at National War College — I saw that the younger generations liked videos. Moving from lectures and PowerPoint presentations to documentary films has allowed me to reach much larger audiences with a useful product that has a longer life.

How long did it take to make this film?

In September 2015, I met with Dr. Frank Damazo at the Frederick Seventh-day Adventist Church. His enthusiasm for the Whitecoat story was “contagious.” He introduced me to Dr. Arthur Anderson and Dr. Phillip Pittman, two scientists at the United States Army Medical Research Institute of Infectious Diseases (USAMRIID) at Ft. Detrick, Maryland.

It took nearly 18 months to collect the old film clips and many photos. Some came from the U. S. Army, some from the National Archives, and many from Damazo, Anderson, and Ken Jones, the first Whitecoat we interviewed on camera in December 2015.

What was your impression of the Whitecoats you spoke with?

For every Whitecoat I met, the first term that comes to mind is “gentleman.” They were all so polite, so well-educated, with many of them medical doctors. I am so impressed with their dedication and commitment to service, their community, and their country.

How many Adventists were Whitecoats?

More than 2,300 Adventists, virtually every Whitecoat, served as volunteers between 1954-73. During the draft, these were men who served their country as noncombatant conscientious objectors—or as they prefer to be recognized, conscientious cooperators.

Who worked on the film?

I have worked full-time on the film since December 2015. Eight other people worked part-time, but none more than Aashish Edakadampil, the co-director/producer and editor.

Describe the most memorable event that occurred while making this film.

It is difficult to pick one moment, but when we had just completed our first set of Whitecoat interviews, in a studio in Riverside, California, on December 6, 2015, I was made an “honorary Whitecoat.”

The first day I met with Dr. Damazo, Colonel Anderson and Colonel Pittman is also quite memorable. I told them that I wanted to capture three things: the Whitecoats' commitment to their religious and patriotic duties, their courage to do this, and their contributions that went far beyond biodefense.

One of the great pleasures I experienced during this film project was explaining to the Whitecoats the details of the extraordinary contributions they have made (and continue to make) to global public health. Thirteen of the vaccines tested on Whitecoats are still in use today. Many of the laboratory safety procedures used in labs around the world today were developed during Operation Whitecoat.

Many of these men did not realize that their contributions went far beyond biodefense for the U. S. military. They have saved untold numbers of lives. There is a scene near the end of the film when Dr. Neff and Dr. Olesen talk about this.

Who do you hope watches this, and why?

I made the film as a tribute to the commitment, courage, and contributions of the Whitecoats. The Whitecoats and their families are the primary audiences. We also hope that the members of the Seventh-day Adventist Church will learn more about these extraordinary men, and hope that the church will use the film as a teaching tool to facilitate discussion on non-combatant conscientious objectors, ethics, and service to one's community and country. We eventually hope to take this inspiring story to a broad audience who have not yet heard about Whitecoats, and who have little knowledge of the Adventist Church.

How can people watch the documentary film?

This film is available for purchase; for more information and to watch a trailer, go to http://operationwhitecoatmovie.com. 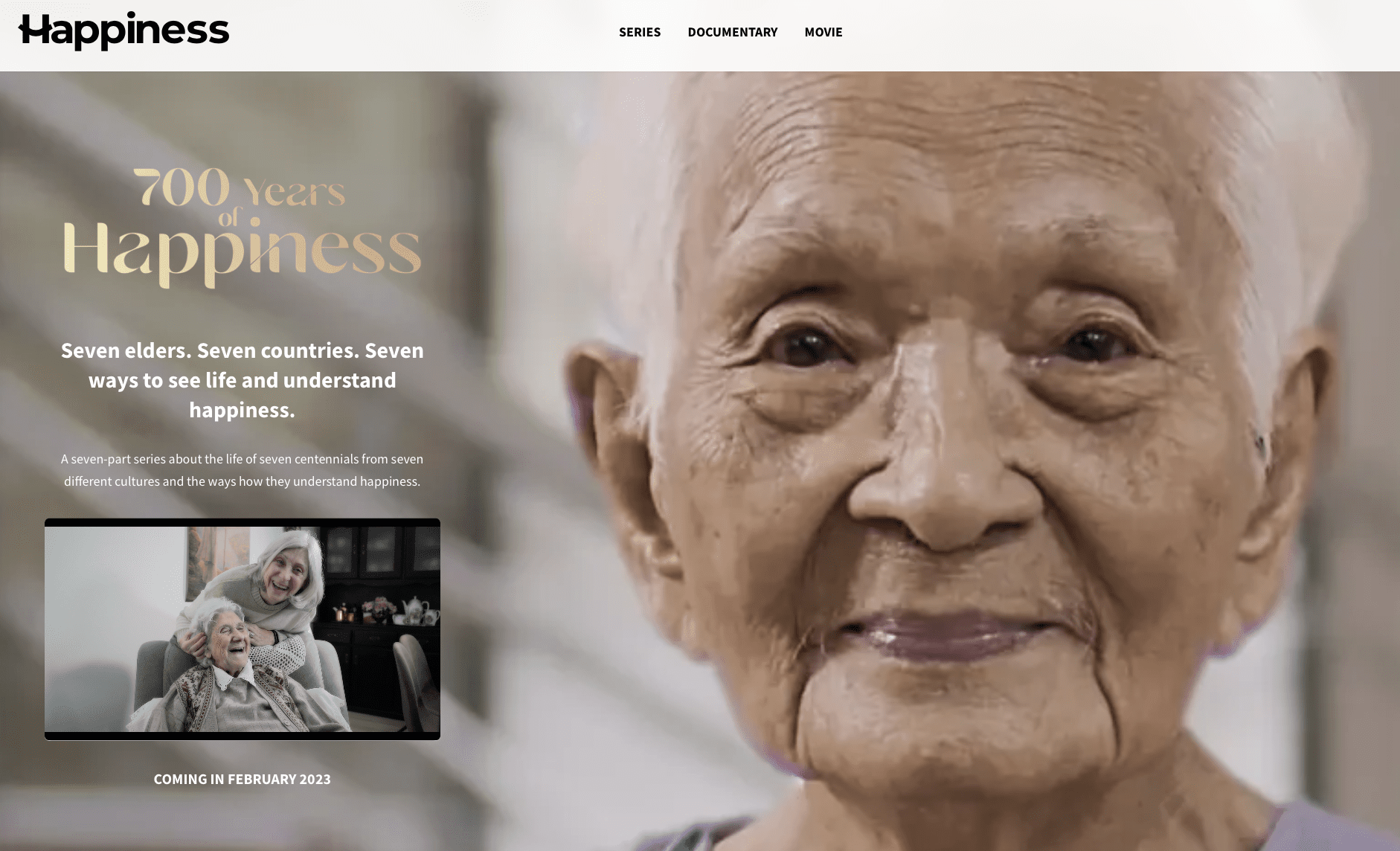