Delegates Trained on Electronic Voting Ahead of GC Session

Voting system protects privacy and is safe to use, Adventist leaders said.

Since the General Conference Session of the Seventh-day Adventist Church slated for June 6-11, 2022, will be held both in person and virtually in St. Louis, Missouri, United States, church leaders are making sure every delegate for the upcoming meeting is familiar with the online electronic voting system called “ElectionBuddy.”

Over the course of three days of training, Hensley Moorooven, undersecretary of the General Conference (GC), together with his colleagues from the GC Office of General Counsel (OGC), the General Conference Auditing Service (GCAS), and GC Information Technology Services, met with delegates from all 13 divisions of the world church, the three attached unions, and the General Conference during 13 virtual meetings aimed at training and answering questions on the electronic voting system for the upcoming GC Session.

Moorooven told delegates the meetings had two objectives. “We don’t want our delegates to first meet ElectionBuddy on Monday morning at GC Session,” he said. “We want you to be very familiar with it now.” The second reason, Moorooven mentioned, was that those tasked with helping delegates with the ElectionBuddy technology during GC Session also have the opportunity to see and understand how the system works.

Since the COVID-19 pandemic emerged, Adventist Church leaders have been looking for a system that allows for online voting to be secure and to provide anonymity to the delegates.

“We wanted to ensure that we selected a voting platform that was secure, stable, easy to use, and it maintained our election integrity, and the votes remained anonymous,” Josue Pierre of OGC said. “We looked and found ElectionBuddy maintained everything we were looking for. They had a wide base of customers. They served many nonprofits and universities who successfully ran their own elections.”

On the Monday before GC Session begins, every delegate will receive an email with their own private voting credentials that will allow them to log into ElectionBuddy each day. No one else will be able to submit a vote with that same login. “The platform has audit trails,” Dan Herzel of GCAS said. “We can verify after the fact that each voter is a valid voter and has voted only once.”

That being said, the system will still remain anonymous. “The system is always set at the default of anonymous voting,” Pierre said. “No one can see how you voted. Not your fellow delegates, not administrators. None of us are able to determine how a voter has voted on a specific issue,” he said. 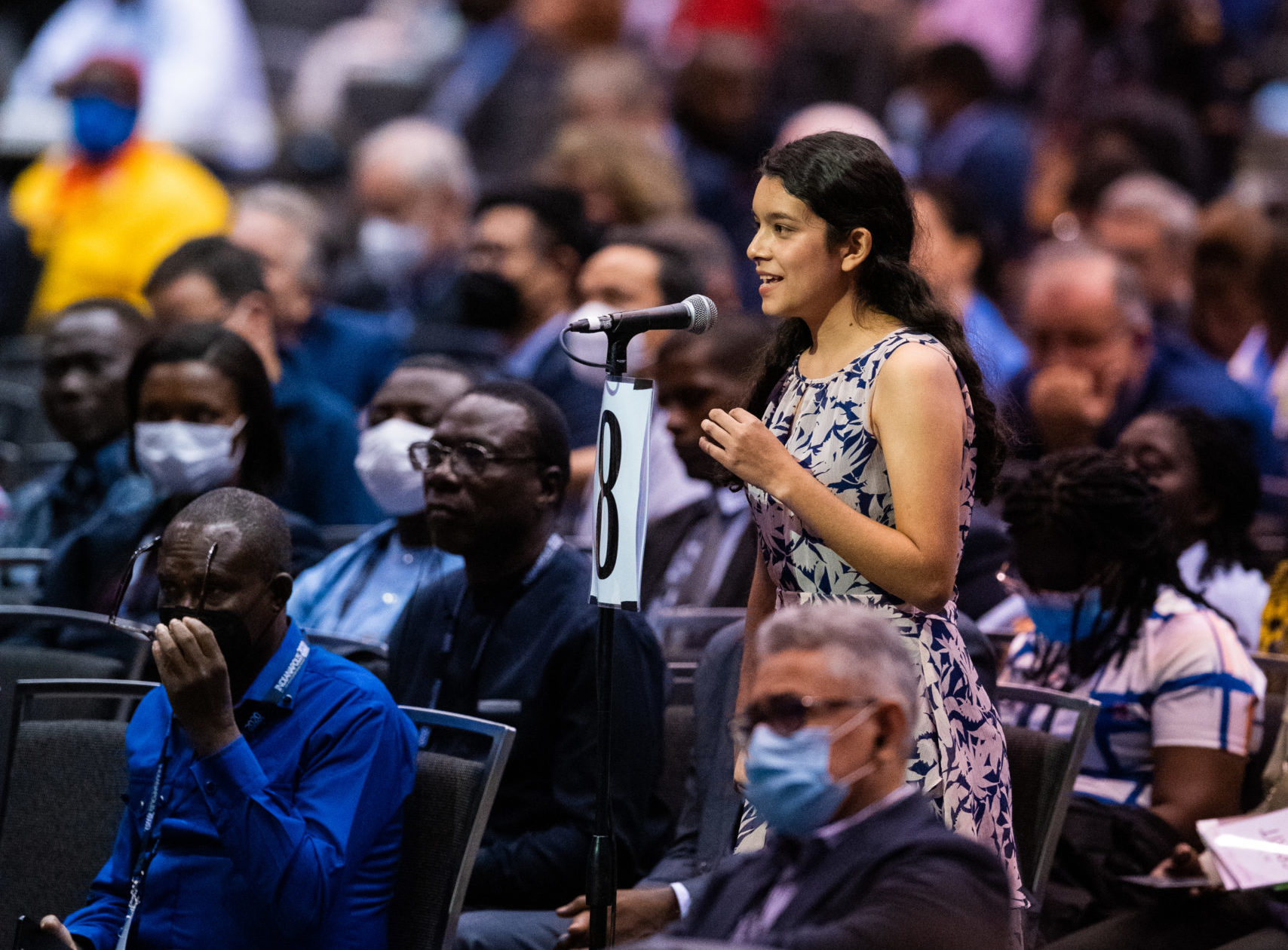 GC Coverage
The Most Important Room at GC Session
The Prayer Room facilitates divine appointments and special connections with God. 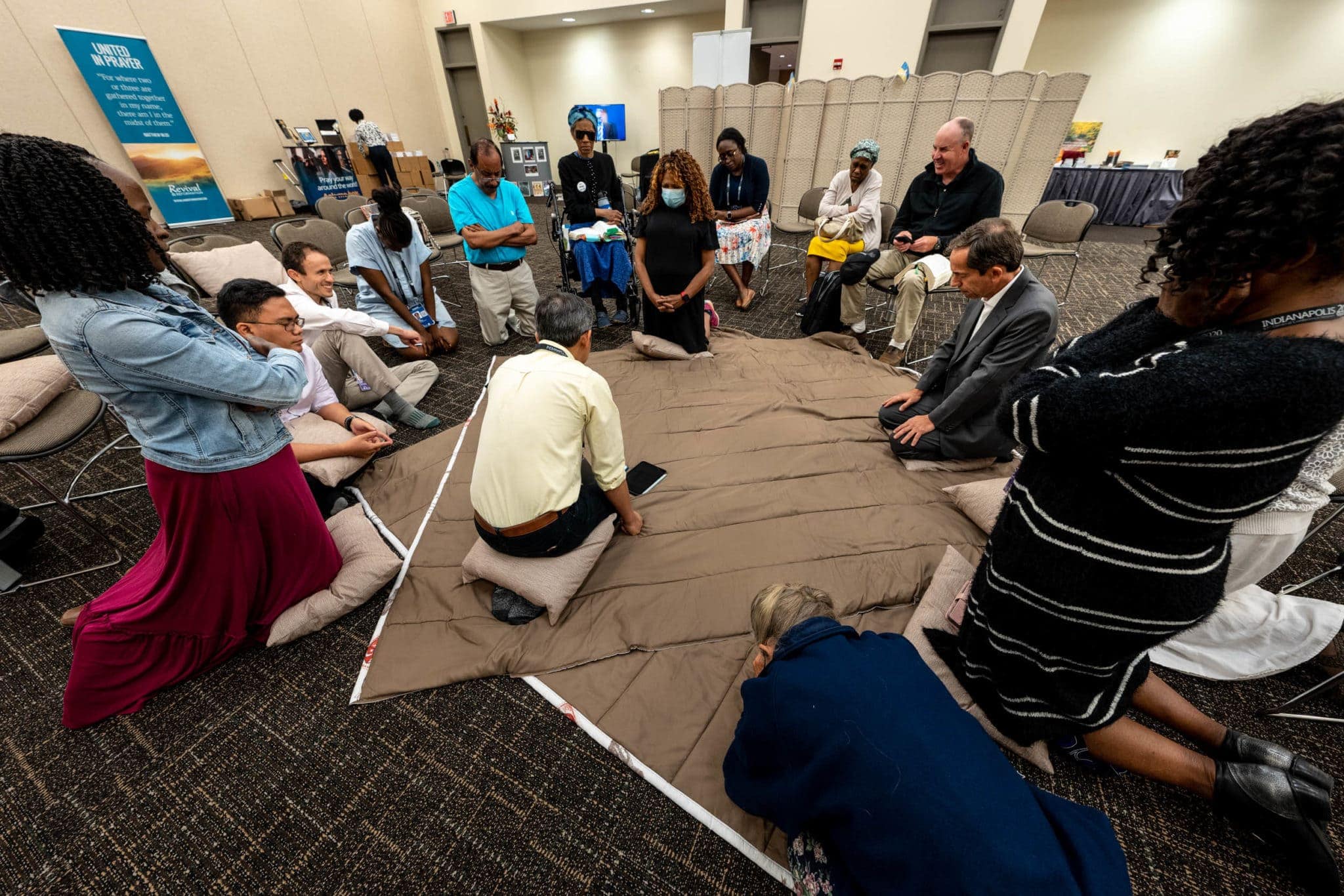