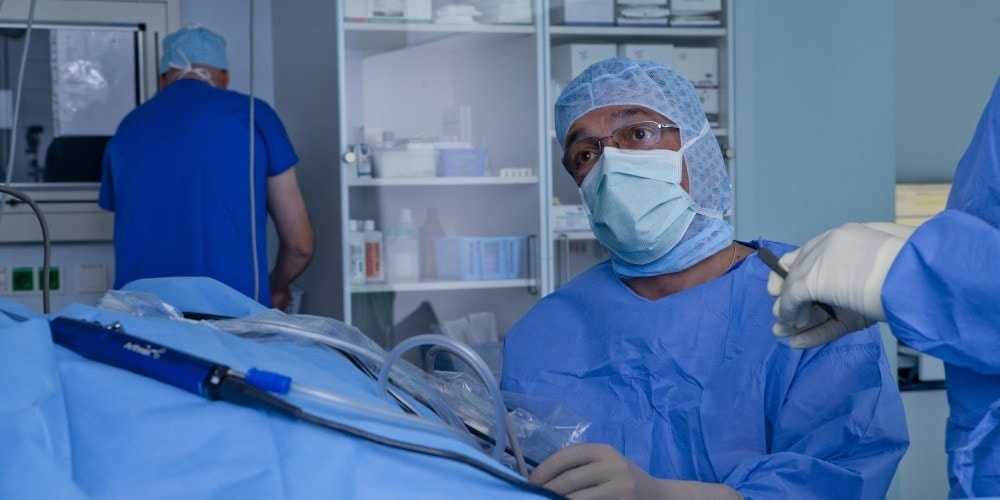 Adventist Health System, which operates 45 hospitals in 10 U.S. states, saved $108 million in three years by making a concerted effort to find ways to improve patient safety, according to a new study.

The study, published in the Journal of Patient Safety this week, counters a belief in some medical circles that hospitals have no financial incentive to reduce “patient harm,” or preventable medical errors.

If Adventist Health System’s efforts to systemically identify and reduce patient harm were replicated across the United States, hospitals would save billions of dollars every year, the study’s researchers said.

“Our most recent study shows there is a financial benefit to improving patient safety,” said Terry Shaw, Adventist Health System's chief financial officer and chief operations officer. "It proves that doing what is right is also what is best for business, challenging us as health care providers to be both excellent caregivers and good stewards of the resources we have to care for patients."

The study — authored by researchers from Adventist Health System and Pascal Metrics, a provider of patient safety products and services — builds on an earlier Adventist Health System study that sought to more accurately measure the number, types, and severity levels of patient harm that occurred at 24 of its hospitals. The study, which examined data from more than 21,000 inpatients from 2009 to 2012, found that patient harm increased the length of hospital stays, death rates, and the probability of being readmitted for further treatment.

"Our hope is that other hospitals will also benefit from the harm identification strategies and repeatable methodology for calculating the cost of harm detailed in these studies," Hauck said in a statement. 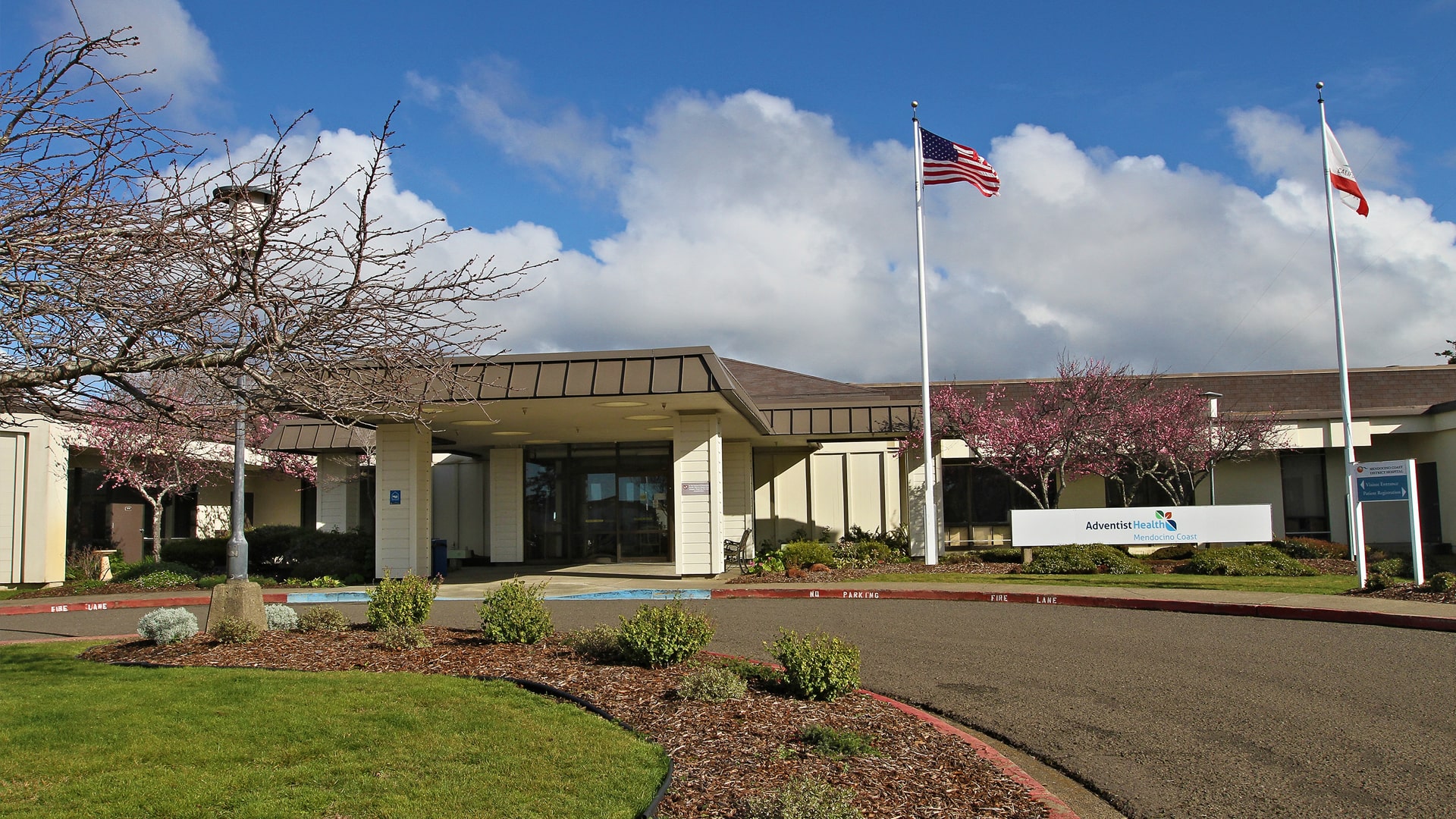