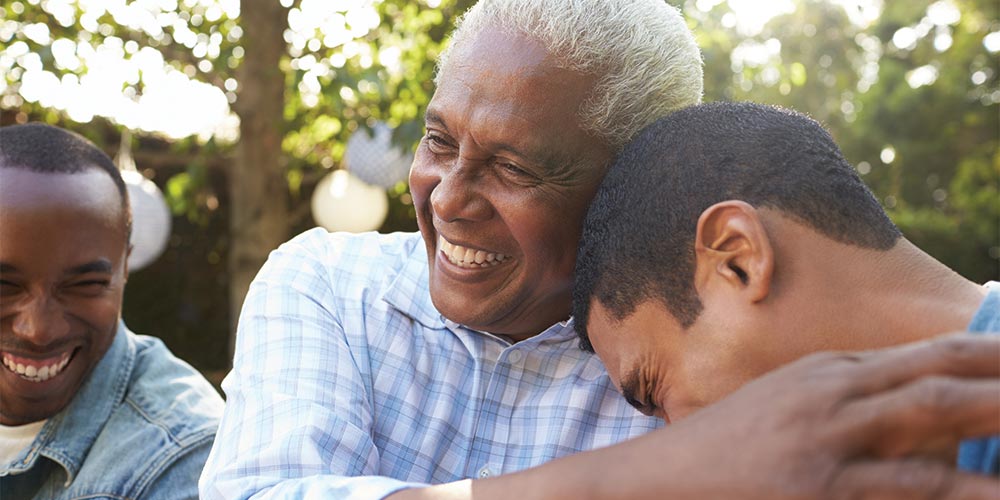 Happy fortieth birthday, son. You’re probably not very excited about entering the midlife portion of adulthood. But it can be the most productive and exciting time of your life. It certainly has been so for me.

Moses probably thought his life was a total failure when he found himself herding sheep instead of using his elite training to become the next pharaoh of Egypt. Prior to turning 40 he imagined himself championing the overthrow of Egyptian bondage for God’s chosen people, and leading His people to liberation.

Little did he know that at 40 he was entering a different school to help him become the most powerful man, outside of God’s Son, this world has ever known. Who could put up with a nation so rebellious that only two adults 20 years old and older would actually make it from Egypt to the Promised Land? Yet who could make water come out of a rock, especially when God did not sanction it being done as Moses did?

But Moses wasn’t the only one to find out that there is life after 40.

Some people built on their earlier training. But many others didn’t. Moses certainly didn’t. ln fact, he had to unlearn much of it. The main thing is to keep an open mind and be honest with yourself.

We humans all have limitations. And the sooner we own up to them, and not allow them to affect our self-worth, the sooner we will find happiness and contentment.

We Need Each Other

There are ways around limitations and weaknesses, and not by ignoring or rejecting them. Once we identify our weaknesses, whatever they may be, we can look for ways to strengthen them, and even excel in those areas. It’s likely some of your strengths may make up for your weaknesses.

Make new friends, if you need to. God did not make us to be islands to ourselves, independent of others. Neither did He intend for us to become stripped of all self-worth, totally dependent on others.

Instead, the Creator designed us to find our joy and value through becoming part of a family where benevolence rules and everyone shares a common interdependence. The only independence we celebrate on July 4 is freedom from oppression. And the only reason we can is that we are a nation ordered by interdependence.

Take your health seriously, son. Leave behind those things you know aren’t good for you. God will help you. It won’t kill you. But if you don’t leave them behind, they might. The vitality of your youth has mostly become a memory now, so you will find it harder to bounce back from foolish decisions.

But your brain, where life’s greatest accomplishments originate, becomes more adept with age, as it learns from failures and becomes stronger. Only a fool’s brain doesn’t.

You will develop your greatest strength in the relationships you keep and form, whether it’s in the family, on the job, or just being a good neighbor. This is just as important vertically as it is horizontally.

Your children are, and will be, entering the period of life when a strong father/friend image will mean the world to them. And being a true husband to a wife who is also finding her independence is the kind of stuff God loves to honor.

I am proud of your excellent work ethic, and I believe God will build upon it in ways yet unknown to you. Continue to let high standards direct your choices.

Remember, your good works don’t determine the depth of our love for you. They only bring us honor, which is the solace of gray hair (or no hair). You are dearly loved, not because of your accomplishments, but because you are part of us, whatever you become.