The New Face of the Session

The majority of delegates at the 2022 GC Session are representing for the first time. 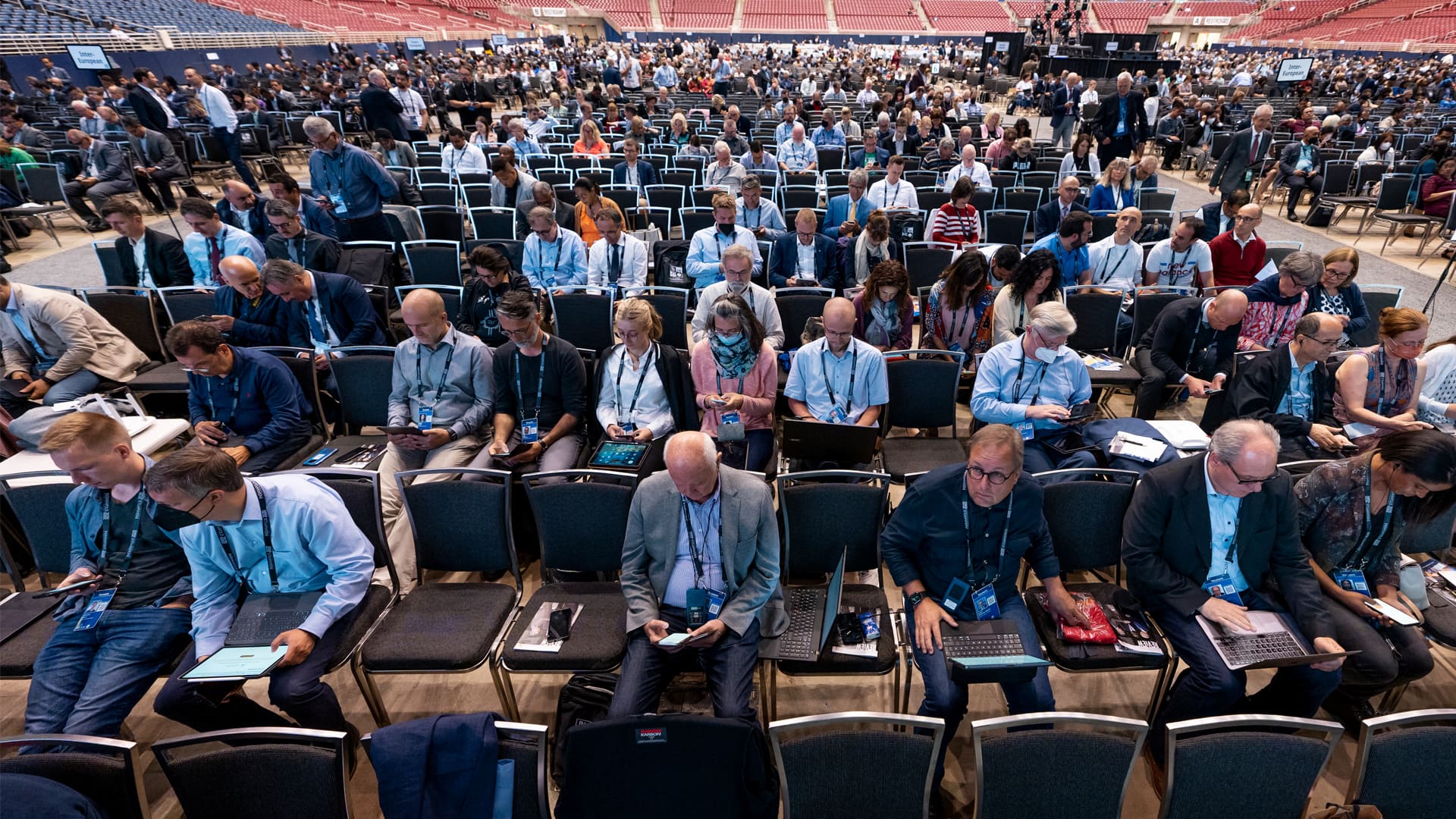 Thanks to the pandemic, the General Conference (GC) Session has a bit of a new face: the stands above the Session floor are typically far more crowded this time than in the past, and there is no physical exhibit space for global ministries and institutions to showcase their work (although there is a virtual exhibit space you can access through the GC Session app).

Another remarkable way in which the session is wearing a new face: the number of new participants. As the Nominating Committee prepared its work, associate general counsel Josue Pierre helped members calibrate the digital election platform, called ElectionBuddy. To test the voting, “we tend to ask, not a serious question, but a question that will reveal to us that the system is working,” he commented. “So one of the questions I thought of — especially for the Nominating Committee — was, ‘How many of you have never served on a General Conference Nominating Committee?’ To our surprise, the overwhelming majority had never served [before].”

About 63 percent, it turns out, were new to the process. “I think we’re really at a turning point where we’re seeing a turnover of the old guard into the new guard,” Pierre explained.

A similar calibration vote that was conducted to acquaint delegates with the voting process for the Session revealed a parallel phenomenon to what was experienced in the Nominating Committee. Sixty-four percent of attending delegates indicated that this is their first GC Session.

The mission of the church never changes, but the faces sure do.