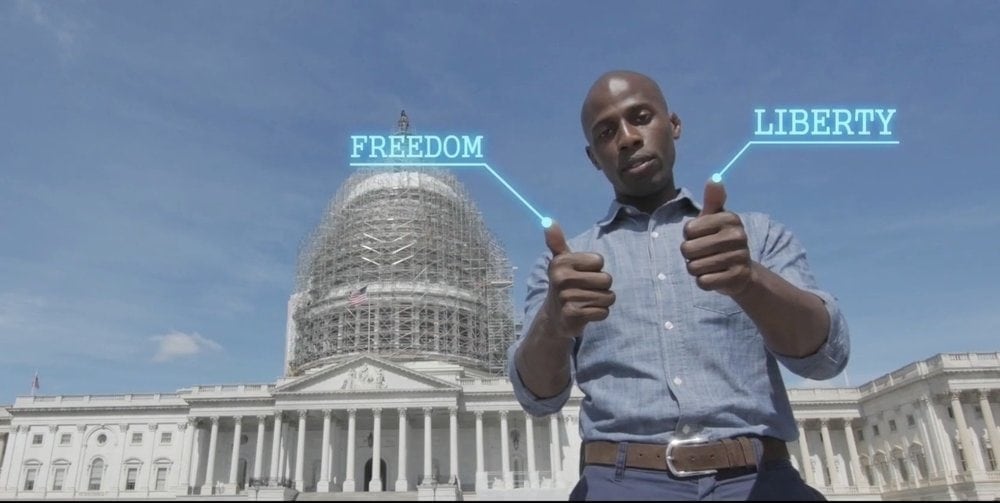 It’s a Revelation prophecy seminar unlike any you’ve ever witnessed.

Seventh-day Adventist filmmaker Christopher Hudson has crafted an exploration of the Roman Catholic Church and Revelation 13 into a hip, fast-paced film that has gone viral on YouTube and even won accolades from some unlikely quarters in pop culture.

The film, “Leopard Vision (Vol. 1),” traces the history of the Catholic church while underscoring what Hudson sees as the central theme of the last book of the Bible: that the book is a revelation of Jesus Christ, not of political powers or false systems of worship.

“It is my earnest desire that this film will help millions to realize that the events that are now taking place on planet Earth are sure indicators that the word of God is true and that Jesus Christ is coming back to this world very soon,” the 38-year-old Hudson told the Adventist Review.

The film’s title refers to John’s description in Revelation 13 of a leopard-like beast with seven heads, including one with a deadly wound that was healed, that he saw rising out of the sea. Seventh-day Adventist and other Protestant leaders have long linked the beast to the religious and political power of the Roman Church.

“Leopard Vision,” which was financed with a $20,000 budget raised on a crowd-funding website, quickly topped 10,000 views within a day of its Sept. 7 release on YouTube. The film had more than 156,000 views only 10 days later, an unusual amount for an independent documentary about biblical prophecy whose main source of promotion was word of mouth.

The film blends music video-style shots with historical facts to create an engaging 1 hour, 26 minute narrative that is drawing viewers from a broad demographic group between the ages of 13 and 65, according to statistics shared by Hudson.

“After watching this film, prepare your mind to be blown out of the skull it once rested in,” the independent pop-culture magazine Hyperfresh wrote in a five-star review. “In a nutshell, this film is nothing short of exceptional.”

It said the film’s only shortcoming was “its foundation is grounded in the beliefs of Christianity,” which may cause discomfort among people of various faiths.

“However, even if you’re not a Christian, you’ll still get a ton of history lessons on the establishment of early Rome and the heavy influence of the Roman Catholic Church way back then,” it says.

Hudson — who may be best known to Adventist audiences for hosting a program called “Forerunner Chronicles” that airs three times daily on weekdays on 3ABN’s Dare to Dream Network — was raised in an Adventist home in Long Island, New York. But he left the church to pursue a career in the entertainment industry, and his first job at the age of 19 was writing treatments for music videos. A year later, he wrote his first major movie script, “Turn It Up,” which was produced by Madonna’s production company MadGuy Films and released by New Line Cinema. While the film wasn’t a huge box-office hit, it helped launch the careers of several of its participants, including actors Jason Statham (“Fast & Furious”) and Chris Messina (“Argo”), and producer E. Bennett Walsh (“The Amazing Spider-Man 2”).

“I also was offered other projects with Oscar-winning casts, but God had other plans,” Hudson said.

He said he dedicated his life to God after God grabbed his attention through a series of events.

Hudson started thinking about producing “Leopard Vision” after an elderly couple suggested that he re-record one of his presentations on Revelation 13 as a witnessing DVD. The vision and funding came together, and Hudson started making the film.

Hudson expressed astonishment with the popularity of “Leopard Vision” and the wide disparity in viewers’ ages. He said it took about a year to make the film because of financing, but the build-up on his crowd-funding webpage and social media helped create “a good deal of anxious expectation.”

“Word of mouth in this social media age is extremely important when you’re dealing with spreading a message via the web,” he said. “So the optimal use of virtual platforms that are accessible to everyone, like Facebook, were prayerfully employed in hopes that the film would have maximum impact. The views are the fruit of all these factors.”

He said the number of views also indicated that the public is ripe for the presentation of the everlasting gospel.

“People from all over the globe are requesting it to be translated into their native language,” he said. “Many non-Adventists have expressed their appreciation of the clarity of the presentation, and there has even been one Sunday congregation that has requested copies to play for their membership.”

Hudson has started filming “Leopard Vision (Vol. 2),” but no release date has been set. In the meantime, he is praying that the views for the first film keep growing.

“If you are fearful of preaching, sharing a film of this nature with others is certainly a way of silently making a huge impact,” he said.

Watch Christopher Hudson’s “Leopard Vision (Vol. 1),” which is clocking up tens thousands of views on YouTube. This film has not been officially endorsed by the General Conference or the Adventist Review. 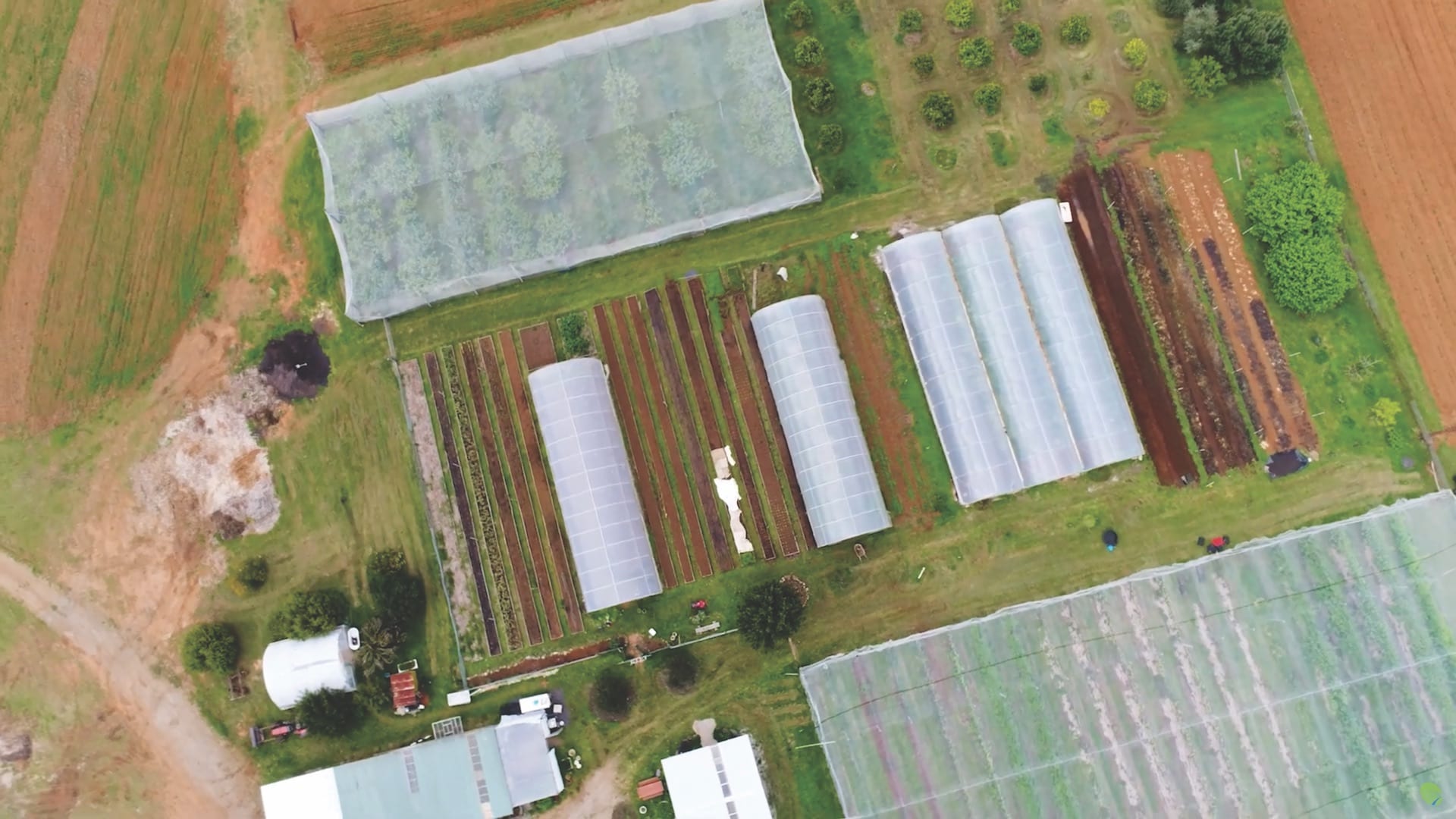