How God Intervened When I Skipped Sabbath Classes in Russia 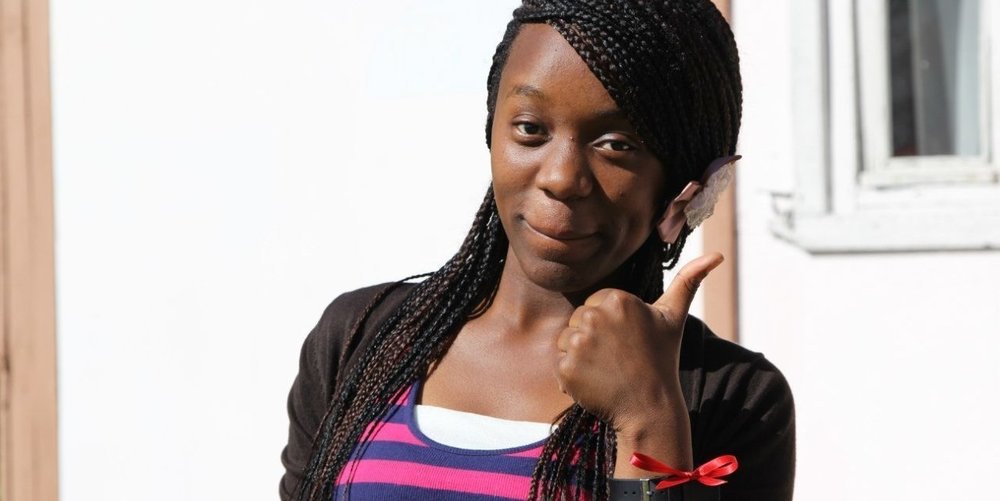 Two friends warned me that trouble lie ahead in the weeks before I left my home in Zambia to study medicine in Russia.

Both friends had studied in Russia and faced fierce opposition over their desire to worship God rather than attend classes on Sabbath. They cautioned me that my faith would be tested.

I didn’t think it would be that serious. Little did I know.

The first month passed smoothly. I arrived in Rostov-on-Don in southern Russia for my first year of studies — a preparatory year during which I was to focus on learning the Russian language. The teachers didn’t seem to require much from the foreign students, a group studying on Russian state scholarships.

But in the second month, one of my classes began to meet on Sabbaths.

As the first Sabbath class approached, I went to the teacher, my heart thumping, to ask for permission to skip it. The teacher refused and told me that I, a student in a foreign country, was obliged to obey the rules of the land.

I skipped the class anyway.

The following Monday, the dean of students at the preparatory department summoned me to his office and sternly handed me a letter of warning.

Nevertheless, I missed class the next Sabbath again. Now I was genuinely scared about what would happen next.

Sure enough, the dean summoned me again the following Monday.

This pattern continued for several months. Then the dean decided to change the letter of warning to a letter of expulsion.

A kind language teacher interceded on my behalf, pleading with the dean to change his mind. I prayed about the situation, but I’m afraid that I had little or no faith. I was crying most of the time. My classmates asked me what my parents would say and urged me: “Just go to class. God will understand.”

I spoke with my parents. I could see that they loved me, but they also didn’t want to see me lose the scholarship.

Around that time I learned from my classmates that foreign students could transfer to Moscow or another Russian city that didn’t require classes on Sabbath. I quickly asked my language teacher if this was true and, learning that it was, began to beg the dean to allow me to study in Moscow.

I contacted a pastor and family friend in Zambia, Moses Ziela, and we prayed together.

To my delight, the dean soon announced that I could transfer to Moscow. When I told Pastor Ziela the news, he replied: “I’m happy for you, but I’ll tell you one thing: This won’t get any easier. Be strong.”

From Bad to Worse

He was right. Things did get worse.

The first day of class at the Moscow State University of Medicine and Dentistry fell on Sabbath. I lost all hope immediately. But I determined that I would not allow Sabbath classes to provide an excuse to break the Sabbath.

For a while, I felt like being enrolled at the university was the worst decision that I had ever made. I was the only African student in the class for months. I no longer spoke to my parents about the situation because I knew that they would tell me to attend class. While I had only faced opposition from the dean in Rostov-on-Don, now in Moscow I experienced open hostility from student leaders, professors, and my new dean.

It was difficult for me to explain to the dean why I chose not to attend classes on Sabbath. He was — and is — an impatient man with little time to listen to foreign students who aren’t fluent in the Russian language. When I first mentioned the words “for religious reasons,” he immediately stormed out of his office.

The pastor of the Moscow International Adventist Church helped me write a letter to the dean explaining why I couldn’t attend lessons on Sabbath and asking for permission to transfer to a class that met on another day. The pastor told me that Russian law protects religious freedom and prayed with me. I felt a new sense of calm.

The following Monday, I presented the letter to the dean, and he tossed it into my face.

“If you can’t abide by our rules, then leave,” he said angrily.

My grades began to suffer. The professor who taught the Sabbath class wasn’t cooperative, and I found it difficult to catch up with the missed lessons. One professor heard about my ordeal and bluntly asked me: “What kind of God would want you to break the rules? If your faith is genuine, why won’t He let you miss church so you can attend classes now and then go to church during summer vacation?”

Midway through the semester, the dean summoned me to his office after reviewing the class records and noticing my continuous absence from Sabbath classes. He gave me a stern warning.

I renewed my efforts to make up the missed classes, but I was too far behind. Toward the end of the semester, the dean’s secretary informed me that I might not be allowed to stay the next semester because of low grades and “insubordination.” I cried in her face. She asked me to reconsider my faith.

Finally, as a child would do, I called my mother and explained what was going on. She expressed disappointment that I had let the matter go so far without telling her. Then with firmness in her voice, she said: “Kapalasa, abide by the laws of the land. God understands. If you lose this scholarship, you may not get admitted into the university here. Go to class, my baby.”

I immediately called my Dad to speak with him separately. He said the exact same thing as my mother. It was then that I understood Psalm 27:10, where David wrote, “When my father and my mother forsake me, then the Lord will take care of me.” I couldn’t understand what was happening. I had hoped that my parents would have my back. I loved them all the same.

Related story from Russia: I Choose the Sabbath

A Cry for Help

Then I began to plead my case daily before God, even as I braced for the possibility that I could receive official notice any day that I was being expelled from the university. I reminded God that I only sought to honor Him by keeping His holy day.

Monday passed without the dean calling me into his office. Then a week went by. Still no word came from the dean about whether I would be expelled.

Three years have gone by since I began to pray daily about my Sabbath classes, and I am still waiting to be summoned by the dean and told that I have to leave Russia. I am scheduled to graduate in 2018.

Some of my professors have continued to oppose my efforts to keep the Sabbath, but the matter has never gone back to the dean. God worked a real miracle! He has worked a miracle every day of my studies in Russia.

One remarkable moment that might help explain why the dean has left me alone occurred near the end of that first semester in Moscow. The professor who taught the Sabbath classes was rebuking me for asking her for a letter to be excused when the university president happened to walk by. The president stopped to ask what was wrong, and the professor rushed to paint a bad picture of me.

The president turned to me and said, “Why won’t you attend lessons on Saturday?”

“Because of my faith,” I said cautiously, worried about what would follow.

“Are you Seventh-day Adventist?” the president said.

“Yes, I am,” I said, utterly dumfounded. I never expected him to mention Adventists, let alone know of their existence.

“Oh how I love that church, even though I don’t attend,” the president said. “I grew up loving and treasuring its truths and teachings.”

I sent up a silent prayer, “Lord, I can literally see you in this room.”

Finding my voice, I said out loud, “That’s wonderful! Could you sign this consent letter for me to skip classes?”

“Sure, anything for you,” the president said. “You must realize that when you are in a foreign land, you must abide by its rules. This Sabbath commandment, however, is a rule above human law.”

Commentary
How to Talk to Children About War in Ukraine
An Adventist teacher shares what she and others are doing to reassure students. 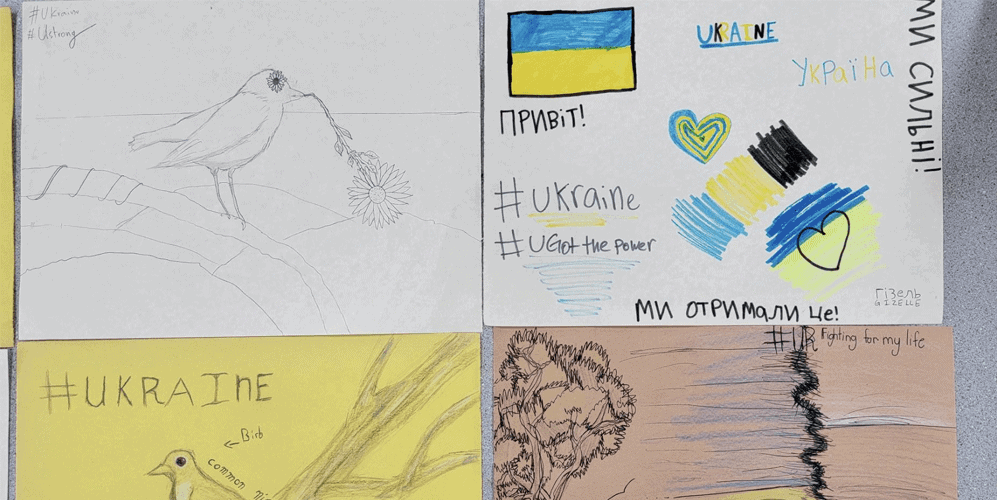