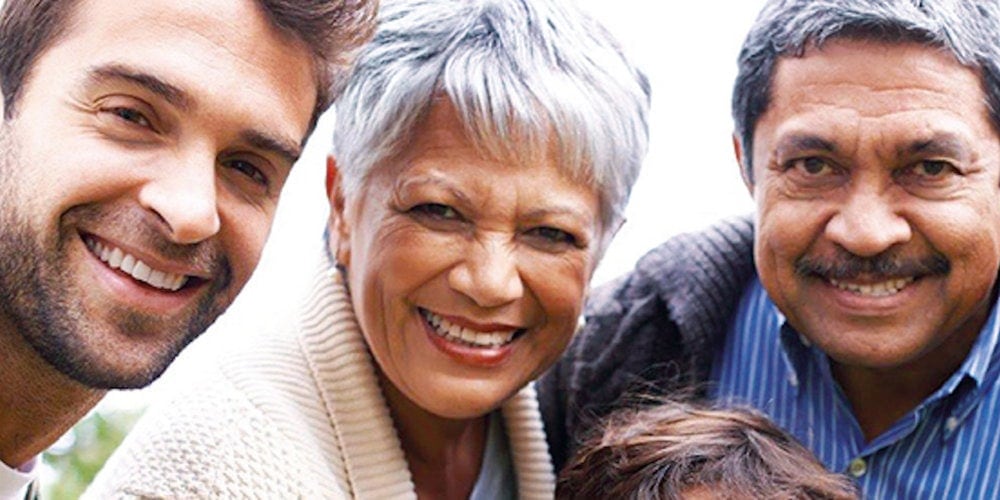 Seventh-day Adventist-owned Hope Channel has become the most popular Christian broadcaster in New Zealand after only a year on the air, its manager said Thursday.

New data from market researcher Nielsen indicate that Hope Channel New Zealand has an average monthly viewership of 200,000 people, more than local Christian broadcasters SonLife, Firstlight, and even Shine TV (Rhema Media), which has been in operation for 10 years and is expanding its broadcasts, said Brad Kemp, manager of Hope Channel New Zealand.

“These figures show we are reaching about 4 percent to 5 percent of the New Zealand population,” Kemp wrote in an article published in the South Pacific Adventist Record magazine.

“Imagine that: We are reaching a viewer base that is about 22 times bigger than our entire New Zealand church family who meet each Sabbath morning,” he said. “It’s like every church member is sharing their faith with 22 other people every four weeks across New Zealand.”

The Adventist Church has about 12,700 members worshipping in 106 congregations in New Zealand, according to the latest figures from the world church’s Office of Archives, Statistics, and Research.

Hope Channel New Zealand, an affiliate of Hope Channel International located at the Adventist world church’s headquarters in the U.S. state of Maryland, began broadcasting via satellite in September 2015. On April 30, its broadcast was extended to free-to-air television, making its accessible to every New Zealand home with a television set. It also livestreams programs on its website, making it the first Christian television channel to be on every broadcasting platform in New Zealand.

“The Seventh-day Adventist Church is getting known in the community like never before,” said Kemp, who serves as president of the Adventist Church’s New Zealand Pacific Union Conference. “Our message is being heard by many who have never heard it before.”

“To us, this is big and tells us that God is blessing and that what we are doing is headed in the right direction,” he said.

Kemp said hundreds of people are making contact with the channel’s Bible school to ask for lessons or to take advantage of other free offers. He said he hears stories nearly every week about people walking into a local Adventist church because they have been watching Hope Channel.

“These are people who would never have been contacted except for Hope Channel,” he said. “We are ecstatic at what God is doing.”