Adventist Community Services Responds to Disasters Across the U.S. 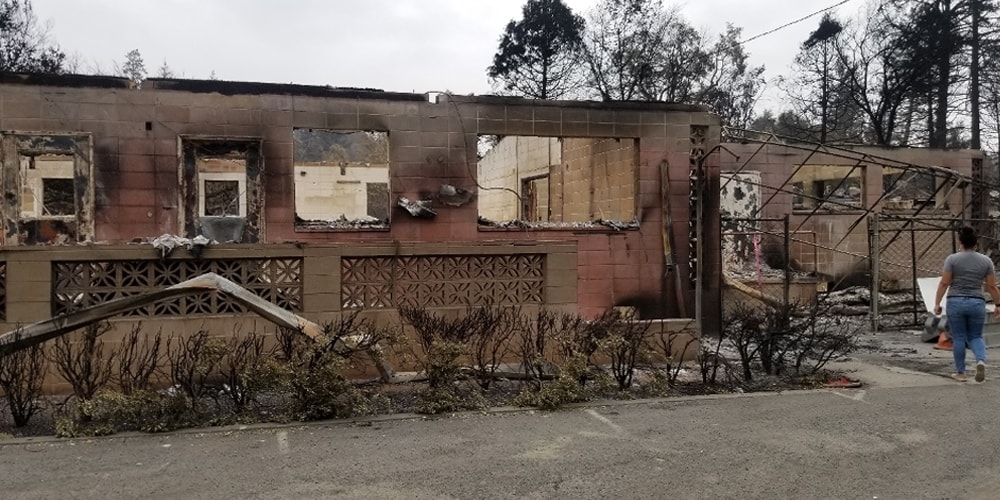 Wildfires that began small and relatively contained in northwest Oregon, United States, in late August became a catastrophic disaster starting Labor Day weekend, creating one of the most destructive events in the state.

Hundreds of thousands of acres of land have been destroyed, forcing thousands of residents to evacuate. While 60 percent of the fire has been contained, many are still displaced from — or have completely lost — their homes.

The damage is still widely and deeply felt. Needs are still urgent and plenty, which led Adventist Community Services (ACS) of the North American Division (NAD) to help in mobilizing branches from across the country to assist in disaster response.

Upon arrival in late September, teams from South Central and Southeastern conferences who were assigned to manage a warehouse distribution site in Salem, Oregon, and a team from the Rocky Mountain Conference to do the same in Grants Pass, were met with obstacles in obtaining access to the properties. As they waited, ACS was asked to assist at another site that would be key in reaching a population significantly affected by the fires.

“Not wanting to waste valuable time, we visited a couple of distribution sites in Lincoln City. Since Oregon has never experienced a disaster event of this magnitude, they are unfamiliar with how to properly manage a distribution site,” W. Derrick Lea, director of NAD ACS Disaster Response, said. “Given our unexpected availability, the state asked if they could accompany the team to Lincoln City to educate the locals on how to set up a site properly.”

After a week of being in Oregon, the conference teams were able to go back and enter the warehouses they had originally planned to use and began facilitating distribution operations, which will be ongoing for the next few months.

“I am grateful for the teams’ flexibility and thankful for the opportunity to support a group that has no other objective than to help those in a time of need,” Lea said. “We will continue to seek God’s direction and wisdom in this effort.”

Currently, the Rocky Mountain, South Central, and Oregon conferences are accepting donations from around the country that will be sent out to distribution centers managed by ACS and other disaster response agencies.

After setting up operations in Oregon, Lea traveled to Napa County in California’s North Bay region of the San Francisco Bay Area to assess the damage caused by the Glass Fire. In September, the 10th most destructive fire in the state’s history burned more than 67,000 acres (27,000 hectares) in Napa and Sonoma counties. The vast majority of land damage, however, was in Napa County.

“We spoke with a few insurance adjusters as we walked around ours and neighboring properties. They have already begun to determine the cost of the damage for homes that are still intact. Unfortunately, some homes and buildings have been declared a total loss. In addition, some residents and tenants do not have insurance,” Lea said.

“Many of those affected are living in shelters, hotels, or with relatives who are out of town. Recovery will be a long, challenging process,” Lea added.

As for the elementary school, the upper half and front of the property were destroyed; trees near the school shielded the back and lower half of the property from the flames.

“While I hoped for better at the school, I quickly lost those thoughts as I stood in front of what had been a school for our young people. Lim gave a history of this building and noted Ellen G. White, co-founder of the Seventh-day Adventist Church, encouraged the local church to open this school,” Lea said. “As I walked the rubble, I wondered if the school would again be able to offer instruction in the future.”

Lea and Lim are developing plans that will include the conference, Pacific Union Conference, and NAD to determine how ACS will serve Napa County.

The Work Goes On

The Oregon and California fires have not been the only disasters ACS has addressed in September and October 2020. Relief and assistance have also been needed in other regions of the U.S.

The Florida Conference ACS activated warehouse distribution operations in Pensacola, Florida, in the face of Hurricane Sally, which affected the state’s panhandle region. Also, ACS has been on alert as needs are assessed in Louisiana in the wake of Hurricane Delta. 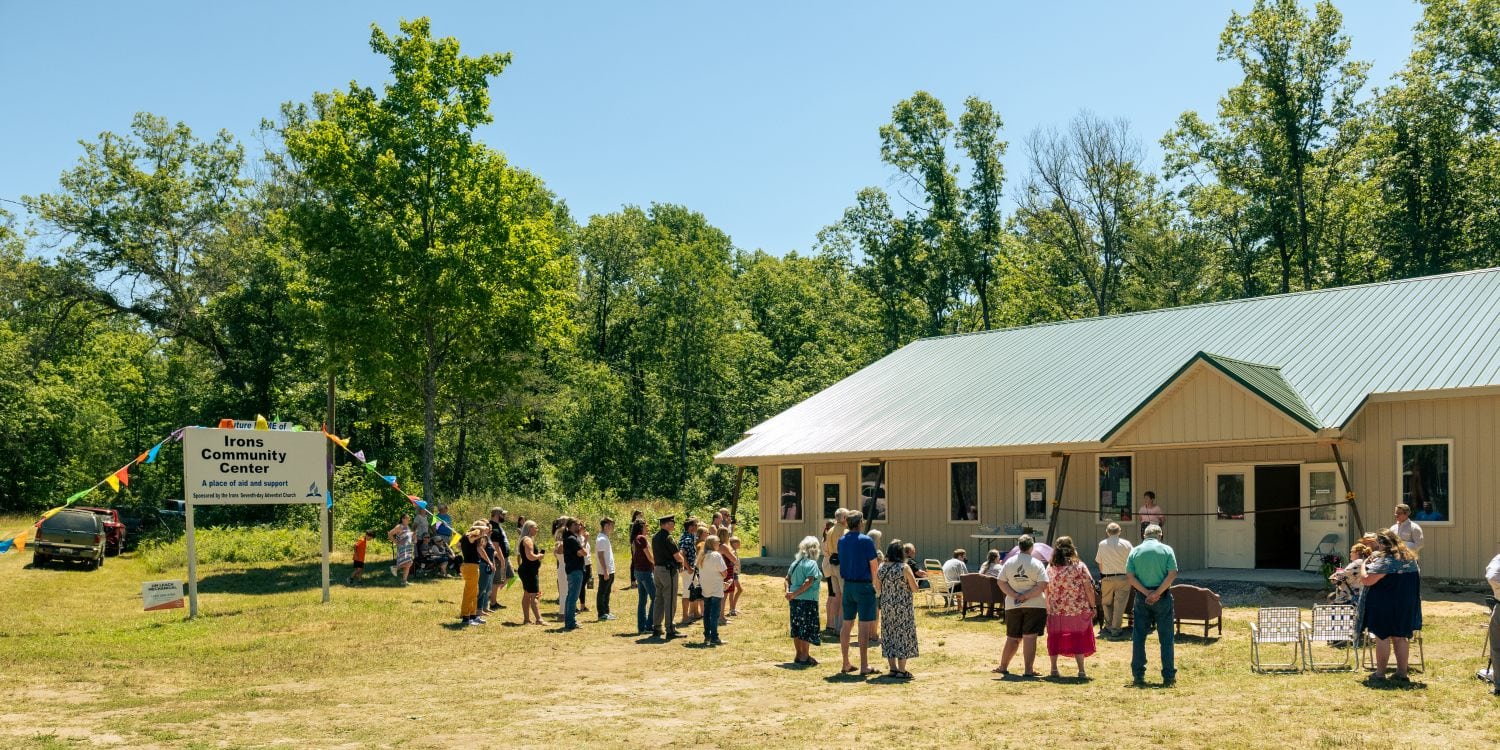