Utah asked the U.S. Supreme Court on July 16 to issue an emergency
order that would prevent the state from recognizing the marriages of thousands
of gay and lesbian Utahns, because the state believes it will ultimately
prevail in its fight to revive a ban on such unions.

If it does, the state wrote, Utah will do “everything possible” to
enforce the law. That means effectively nullifying the more than 1,000 unions
gay and lesbian Utahns entered into during a 17-day window when such weddings
were legal.

Utah’s defense of its right to define marriage as a union between one
man and one woman is continuing on two fronts — in the historic Kitchen v.
Herbert case that toppled the state’s ban on same-sex unions in December and in
a newer suit, Evans v. Utah, in which several gay and lesbian couples have
challenged the state to recognize their Utah marriages.

Should married same-sex couples be allowed to apply for spousal
benefits before the 10th Circuit has ruled on Utah’s appeal in the Evans case,
the state argued, the case itself is moot.

“The district court in this case erred in holding that (same-sex
couples) are entitled to an injunction now that directs Utah to recognize
(same-sex couples’) interim marriages regardless of this court’s ultimate
decision in Kitchen,” wrote Gene C. Schaerr, the state’s hired counsel. “Absent
a final decision by an appellate court of last resort declaring Utah’s marriage
laws unconstitutional, the democratically produced decisions of Utah’s citizens
should not be overturned based on the discretion of a single federal district
judge unchecked by subsequent appellate review.”

If the high court declines to intervene, same-sex marriages performed
in Utah during the brief window when such unions were legal will be eligible
for spousal benefits.

The emergency application was filed with Justice Sonia Sotomayor, who
oversees the federal court circuit of which Utah is a part and who, in January,
halted the issuance of marriage licenses to same-sex couples in Utah after 17
days of marriages.

If Sotomayor refuses to intervene, the state wrote, it will seek
relief from the full Supreme Court.

The
American Civil Liberties Union, which represents the four plaintiff couples in
the Evans case, has said it is also prepared to file a brief to the Supreme
Court, urging the nine justices to allow the 10th Circuit’s temporary hold to
expire. 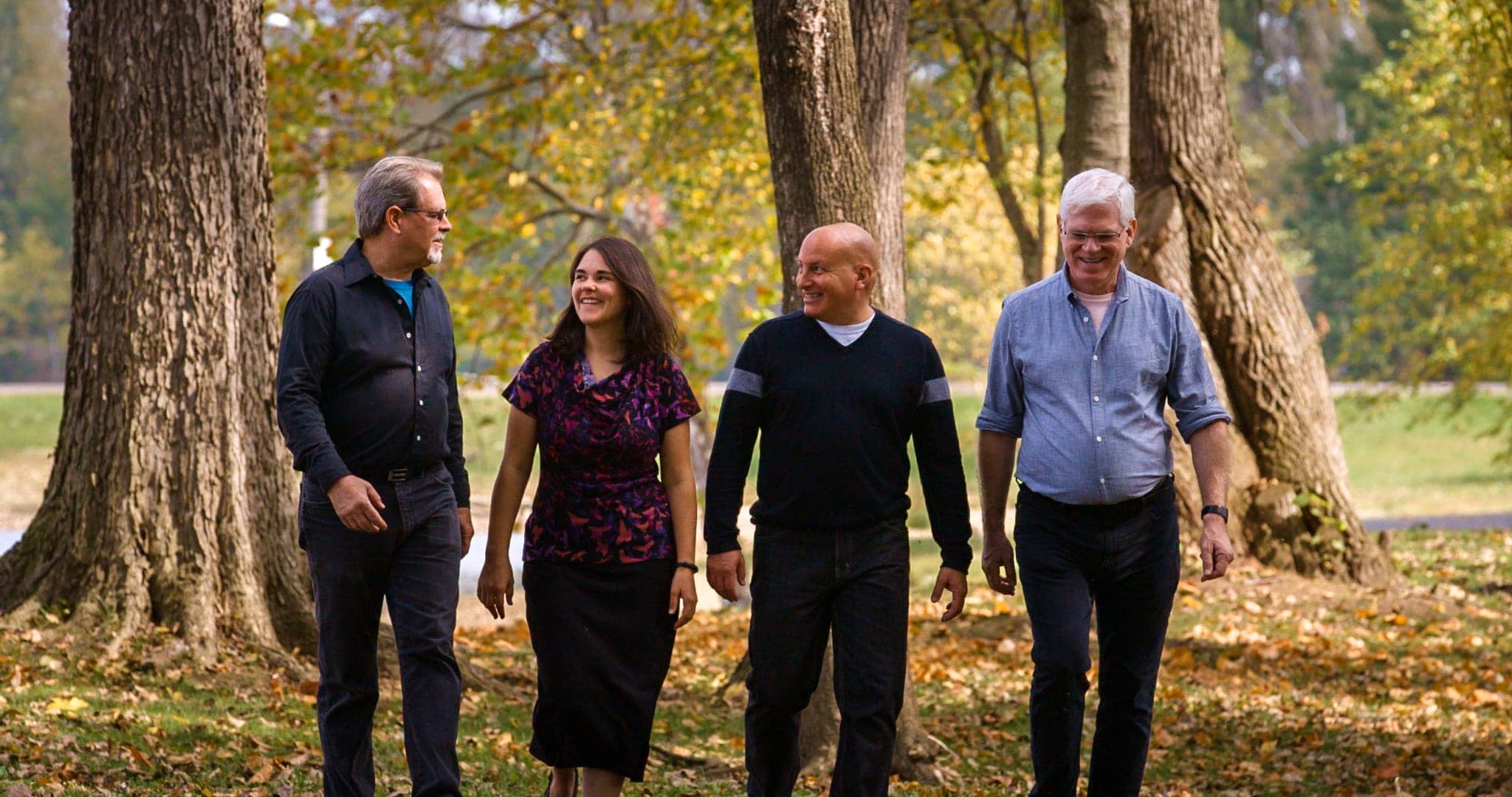 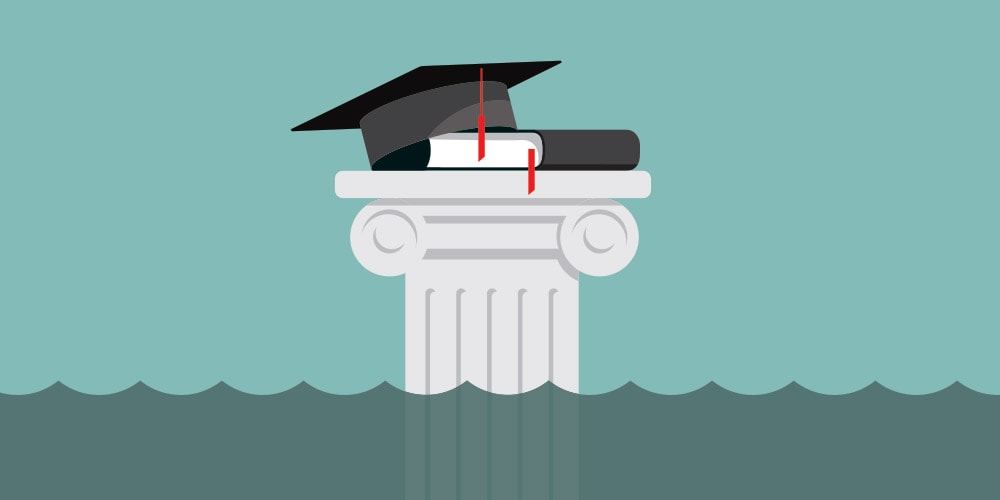