The Supreme Court on March 10 let stand a Virginia court
ruling that allows the Episcopal Church to keep the property of a large
congregation that left the denomination over theological differences.

In 2013, the Virginia Supreme Court ruled that the 3,000-member Falls Church
congregation, which voted in 2006 to leave the Episcopal Church and join an
Anglican diocese, did not have the right to keep the property. It also ruled
that some of the church’s nearly $3 million in assets belong to the Falls
Church Anglican congregation.

As is their custom, the justices on the high court declined to give a reason
for not hearing the case and allowing the Virginia Supreme Court decision to
stand. The Falls Church, a landmark building in downtown Falls Church,
Virginia, was one of several Episcopal congregations that left the denomination
over theological differences, many stemming from the 2003 consecration of an
openly gay bishop.

The Episcopal Church has fought for at least $40 million worth of church
property in Virginia, according to The Washington Post. Similar property disputes have roiled Episcopal
congregations around the country and other parts of mainline Christianity.

Feature
Downsizing
Where the church must go to be what it should be. 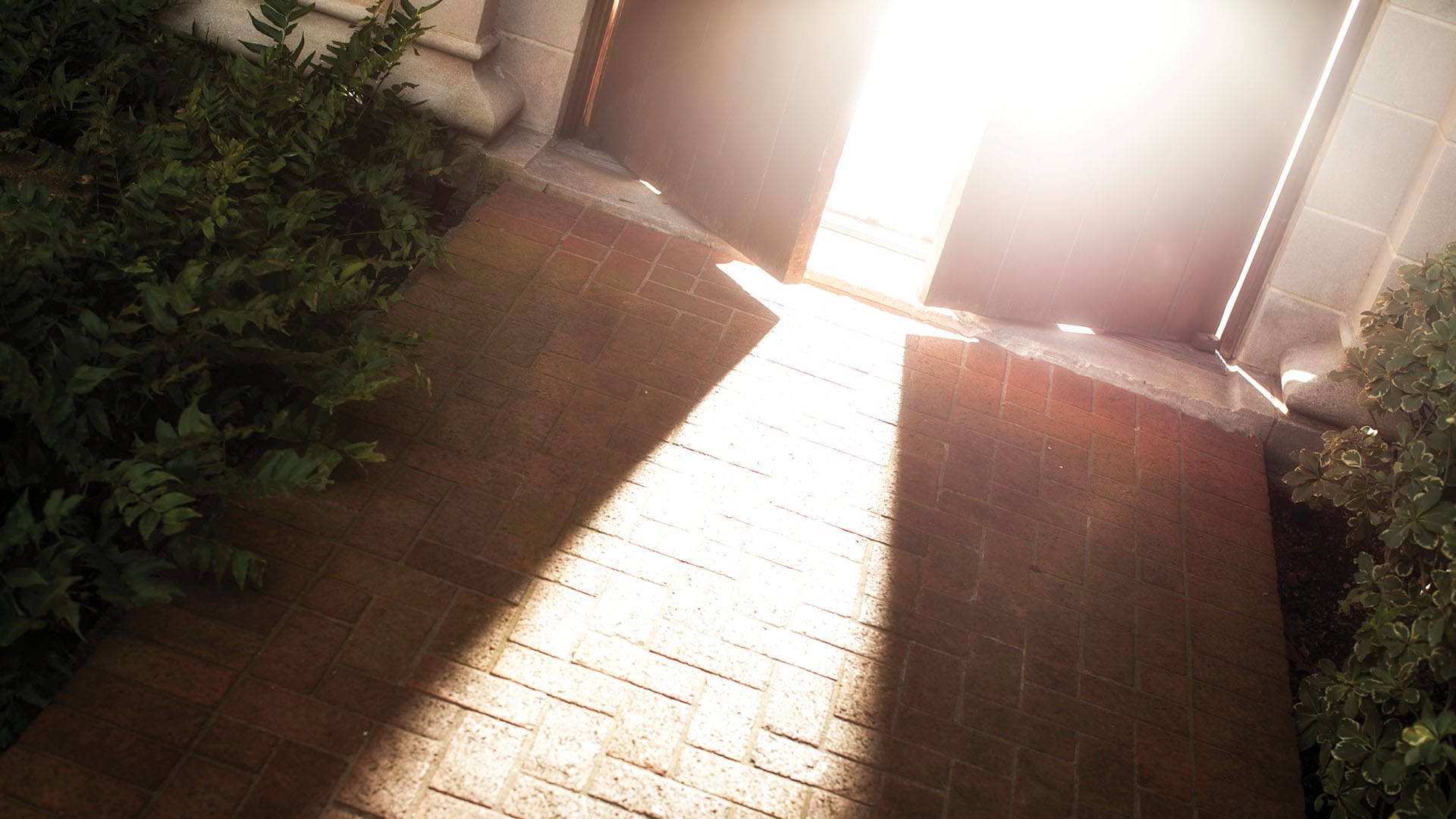