Robin Williams’ suicide may not have been that
surprising: Baby Boomer men are 60 percent more likely to take their own life
than their fathers’ generation, according to a Rutgers University sociologist.

The trend is particularly alarming because middle
age is typically a time when suicide rates decline before rising again in old
age.

Suicide usually rises drastically during
adolescence and young adulthood, then typically levels off in middle age,
according to Julie Phillips, a Rutgers sociology professor who researched the
effect of unemployment and the Great Recession on suicide rates nationally.
That plateau hasn’t happened with today’s Baby Boomer men.

“The rise we’ve seen in suicide rates since 1999
among boomers while in their 40s and 50s is unusual,” Phillips said. Boomer men
are now 60 percent more likely to take their own lives then men their age who
were born in the 1930s — or roughly men of their fathers’ generation.

“We’re in a position now where suicide rates for
middle-aged people are higher than those for the elderly,” she said. “That
hasn’t happened before, at least not in the last century.”

Phillips offered some reasons as to why Boomer
men remain at risk for suicide even when they hit an age that has often brought
more stability:

Boomer men lived through the jump in divorce
rates, making them more likely to be living alone than previous men their age.
All age groups also report being less religious than earlier generations. And
studies indicate that Baby Boomers are not becoming more religious as they age,
Phillips said. Their disinclination to go to church appears to be
permanent. The current elevated suicide rate in middle age doesn’t bode well
for the future.

“The concern is that as those middle-aged people
move into old age, where suicide rates are typically higher for men at least,
we may see them get higher still,” Phillips said.

A double-whammy of health problems—chiefly
obesity—combined with the Great Recession may have hit Boomer men hard, in part
because such problems may have been unanticipated, she said.

Also alarming is that the younger generation, in
their 20s and 30s, appears to be charting a course of higher suicides as well.
“This is a troubling trend that we should continue to monitor,” she said. 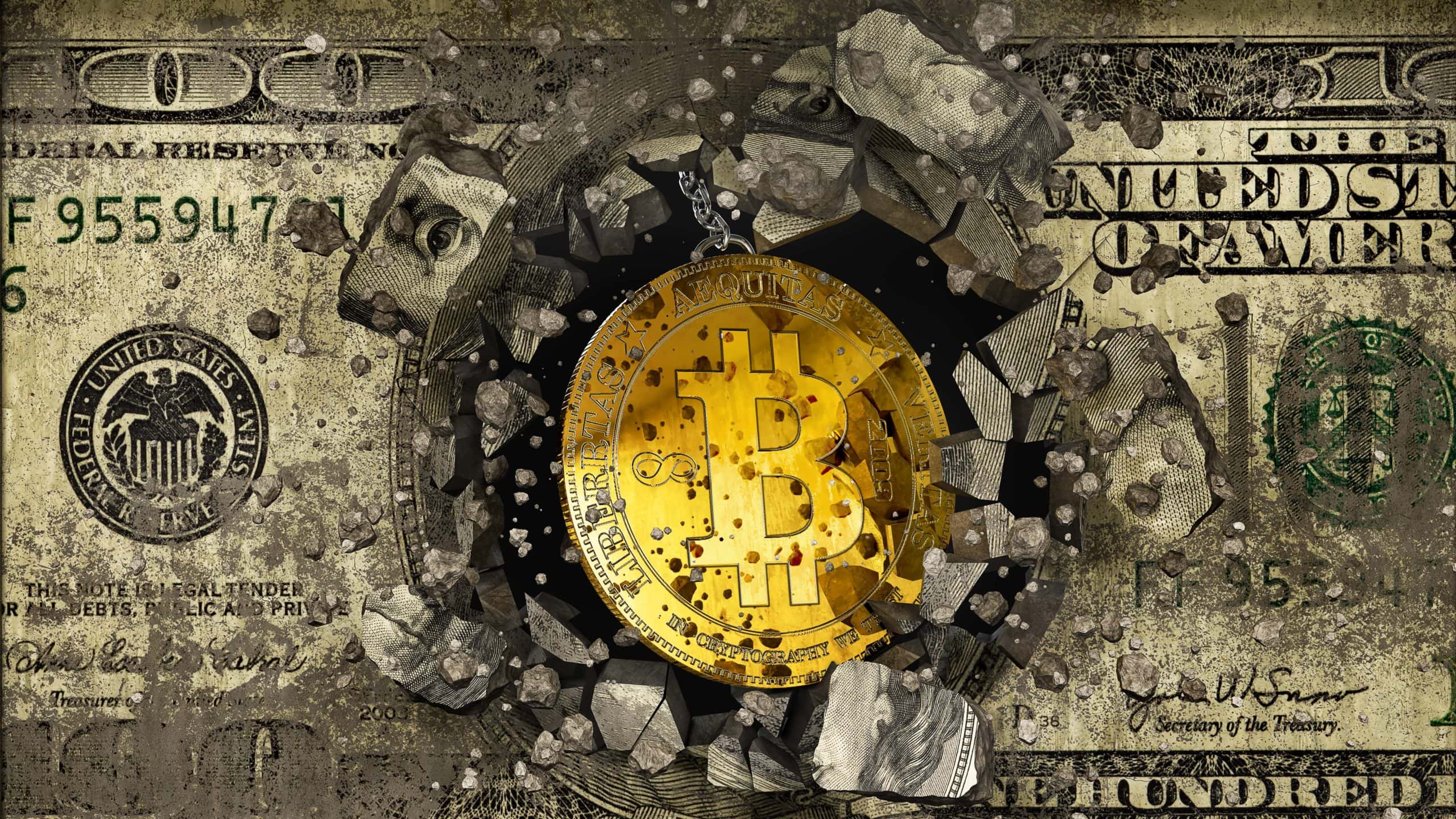