Gov. Jerry Brown signed the End of Life Option Act into law October 5, making California the fourth state with legalized, physician-assisted suicide. The measure enables a person who has been diagnosed with a terminal illness to request a prescribed drug to end his or her life.

"The value of human life doesn't rise and fall depending on the quality of that life," said Moore, president of the Ethics & Religious Liberty Commission, in written comments for Baptist Press. "Legal assisted suicide is a blight upon any culture's conscience, and its emergence in California should ignite us to work for justice and human dignity everywhere."

"If the fears of patients are not adequately addressed, of course they are going to despair, but if pain is well-managed and their fears of abandonment, loss and suffering are relieved, most patients do not want to die unnaturally," said Mitchell, provost and professor of moral philosophy at Union University in Jackson, Tenn. "So-called death with dignity is one of the least dignified ways to die.

"Physicians who participate in physician-assisted suicide are forfeiting human medicine on the altar of ill-informed public opinion," he told BP in written remarks.

In a written message explaining his decision, Brown said he read the arguments for and against assisted suicide before he ultimately reflected on what he "would want in the face of my own death."

"I do not know what I would do if I were dying in prolonged and excruciating pain," he said. "I am certain, however, that it would be a comfort to be able to consider the options afforded by this bill. And I wouldn't deny that right to others."

Disability rights activist Diane Coleman, however, said Brown's reasoning is based on misconceptions. "When held up alongside the factually based and well considered reasons that disability rights organizations oppose legalization of assisted suicide -- mistaken prognoses, insurance denials, family coercion and abuse, among others -- his failure to veto the bill amounts to a breach of his duty to protect all Californians, not just the privileged few who can count on high quality health care and the support of a loving family," said Coleman, president of Not Dead Yet.

Not only pro-life advocates but some progressive Democrats opposed the End of Life Option Act when California lawmakers approved it in a special session in September. Foes of the bill inside and outside the legislature expressed concern for the poor, as well as other citizens whose insurance may pay for a lethal prescription but not drugs to treat their illness. Terminally ill patients already have reported such decisions by Medicaid and insurance companies. To read the rest of the story, click here. 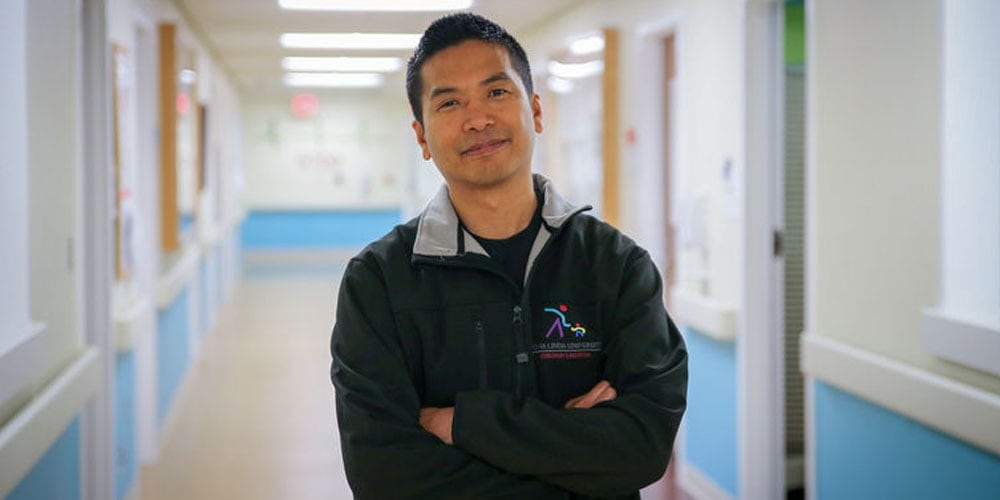