Shaped by Methodists, Mandela Paid Tribute to the Role of Religion 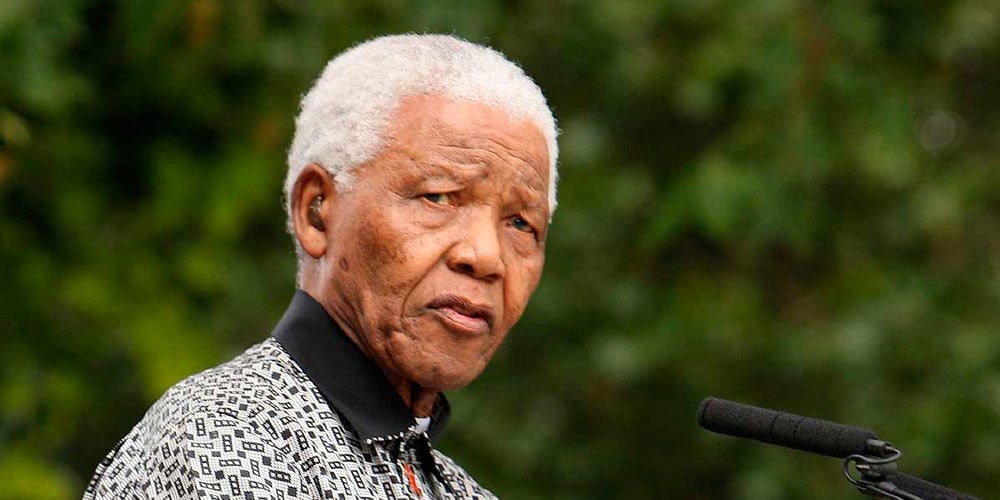 Mandela was educated, first at Clarkebury and then at Healdtown, Methodist
boarding schools that provided a Christian liberal arts education.

“Both were important influences on his life,” said Presiding Bishop Zipho
Siwa of the Methodist Church of Southern Africa. “Indeed, after his time at
Clarkebury, the young Mandela said his horizons had been broadened.”

In Cape Town, retired Anglican Archbishop Desmond Tutu said Mandela was
mourned by South Africans, Africans and the international community as a
colossus of unimpeachable moral character and integrity.

“He preached a gospel of forgiveness and reconciliation,” Tutu wrote in a tribute on Allafrica.com.

“He showed in his own character, and inspired in others, many of God’s attributes:
goodness, compassion, a desire for justice, peace, forgiveness and
reconciliation. He was not only an amazing gift to humankind, he made South
Africans and Africans feel good about being who we are. He made us walk tall.
God be praised.”

Mandela acknowledged his connection to religious institutions and faith
groups at various religious meetings across the world.

“It was religious institutions whether Christian, Moslem, Hindu or Jewish in
the context of our country: they are the people who bought land, who built
schools, who equipped them, who employed teachers, and paid them,” Mandela told
the Parliament of the World’s Religions in 1999. “Without the church, without
religious institutions, I would never have been here today.”

Mandela told the gathering it was religious institutions that gave his
fellow prisoners and him hope during the apartheid era that one day they would
prevail.

“Religion was one of the motivating factors in everything we did,” he said.

“This is when he expressed his gratitude for the churches’ support to the
anti-apartheid struggle,” Tveit said in a tribute in which he celebrated
Mandela as “a liberator who by force of his remarkable personality raised the
dignity of Africans after centuries of colonialism, oppression and
discrimination.”

Added Siwa in a tribute Friday: “Although we are sad and mourn the
passing of a father, an icon and world leader we cannot help but celebrate his
life as well.

Editorial
Relearning Community
Has “every man his own priest” now morphed into “every man his own pope”?
Obituary
Beloved Adventist Radio Manager in Southern Africa Dead at 47
Leaders remember him for his award-winning talent and firm commitment to mission.