After half a century of decline, Britain’s Jewish community is growing as Orthodox birthrates soar, according to a new report.

The report, titled Britain’s Jewish Community Statistics 2012, suggests that four out of every 10 Jewish births are among the most traditional, Orthodox Jewish sects.

Published by the Board of Deputies of British Jews, the report confirms similar findings in the United States. In a comprehensive new survey, the Pew Research Center found gradual rise in the overall proportion of U.S. Jews who identify as Orthodox.

“The growth of the strictly Orthodox community is dramatic and requires the whole Jewish community to reshape its service, for everything from schooling and welfare to social care and religious provision for the future,” said Vivian Wineman, board president.

The board expects Orthodox births and marriages to outstrip those in the rest of the community within a matter of decades. The more assimilated mainstream Jewish community continues to decline in numbers.

Marriages within the Orthodox community are expected to account for more than half of all Jewish marriages in Britain by 2023.

Orthodox Jews accounted for all Jewish births in 2012 in Greater Manchester, which is home to Britain’s second largest Jewish community after London.
After declining from a high in the 1950s of an estimated 420,000, the number of Jews appears to be rising. There were 3,860 Jewish births in 2011 and 2,452 Jewish burials and cremations 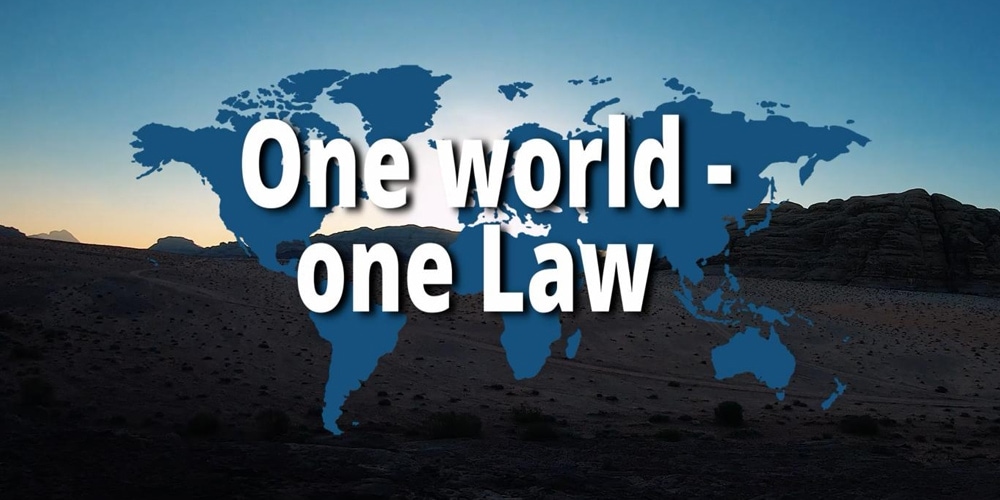 Magazine Article
No Marketing Gimmick
The abundant life cannot be bought or sold; it’s a gift. 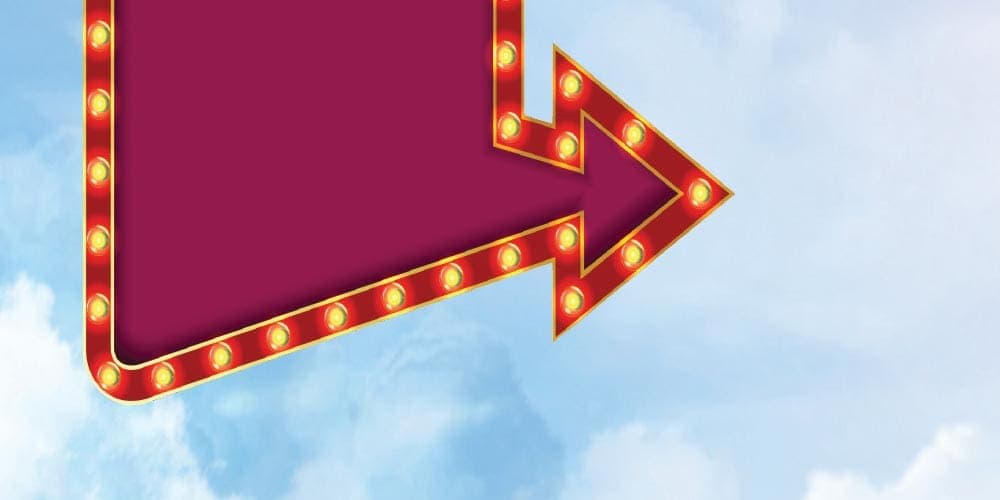 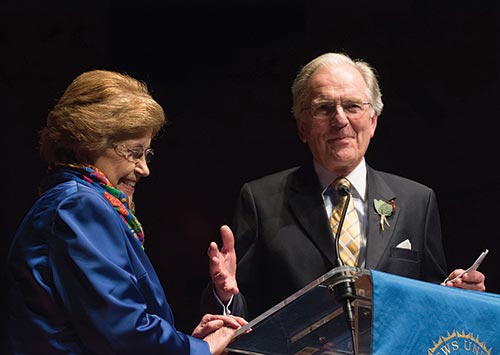