​Recovered From Ebola, US Missionary Discharged

“God saved my life,” said Brantly, looking gaunt,
at a press conference Thursday, at which the room applauded his appearance. He
thanked his medical team and the millions of people around the world praying
for his recovery. “Please do not stop praying for the people of West Africa.”

Bruce Ribner, medical director of the hospital’s
infectious disease unit, said Brantly will go to an undisclosed location with
his wife and children after the press conference.

Brantly and Writebol, a volunteer with SIM USA,
were flown to Emory from West Africa in early August and were treated in the
hospital’s specialized unit.

Ribner said the hospital performed extensive
blood and urine tests on both patients and consulted with the Centers for
Disease Control and Prevention before deciding the two missionaries were ready
to be released. Neither pose any risk to the public, he said. Five doctors and
21 nurses cared for Brantly and Writebol during their stay.

In his statement, Brantly said his family arrived
in Liberia last November and he saw his first Ebola patient in June. “We took
every precaution to protect ourselves from this dreaded disease,” Brantly said.

On July 23, just a few days after sending his
family home, however, Brantly said he woke up feeling sick, and soon learned
that he was infected.

Writebol chose not to make a statement. However,
Brantly related that, as she left her isolation unit, she said, “To God be the
glory.”

Ribner said he hopes what he and his colleagues
learned about treating Ebola can help save other patients in Africa.

While in Liberia, Brantly received a blood
transfusion from an Ebola survivor.

Both Brantly and Writebol received doses of an
experimental drug, called Zmapp, which includes man-made antibodies against
Ebola. Although Zmapp has shown promise in animals, it has not yet been tested
in humans. Experts have said it’s not possible to conclude that Zmapp cured
their disease, although getting good supportive care at Emory, one of the
world’s best hospitals, likely improved their chances of survival.

“If the question is, ‘Did Zmapp do this?’ The
answer is that we just don’t know,” says Anthony Fauci, director of the
National Institute of Allergy and Infectious Disease. “People who are in much
less sophisticated medical care conditions in West Africa are recovering 50
percent of the time.”

Without a carefully designed trial — involving a
comparison group that doesn’t receive the drug — doctors can’t make conclusions
about how a treatment works. About half of Ebola patients in the current
outbreak are surviving without the experimental drug. But a Spanish priest who
received Zmapp died, Fauci says.

Three Liberian health workers also received
Zmapp. The drug’s manufacturer, Mapp Biopharmaceutical of San Diego, has said
there is no more of the drug left. 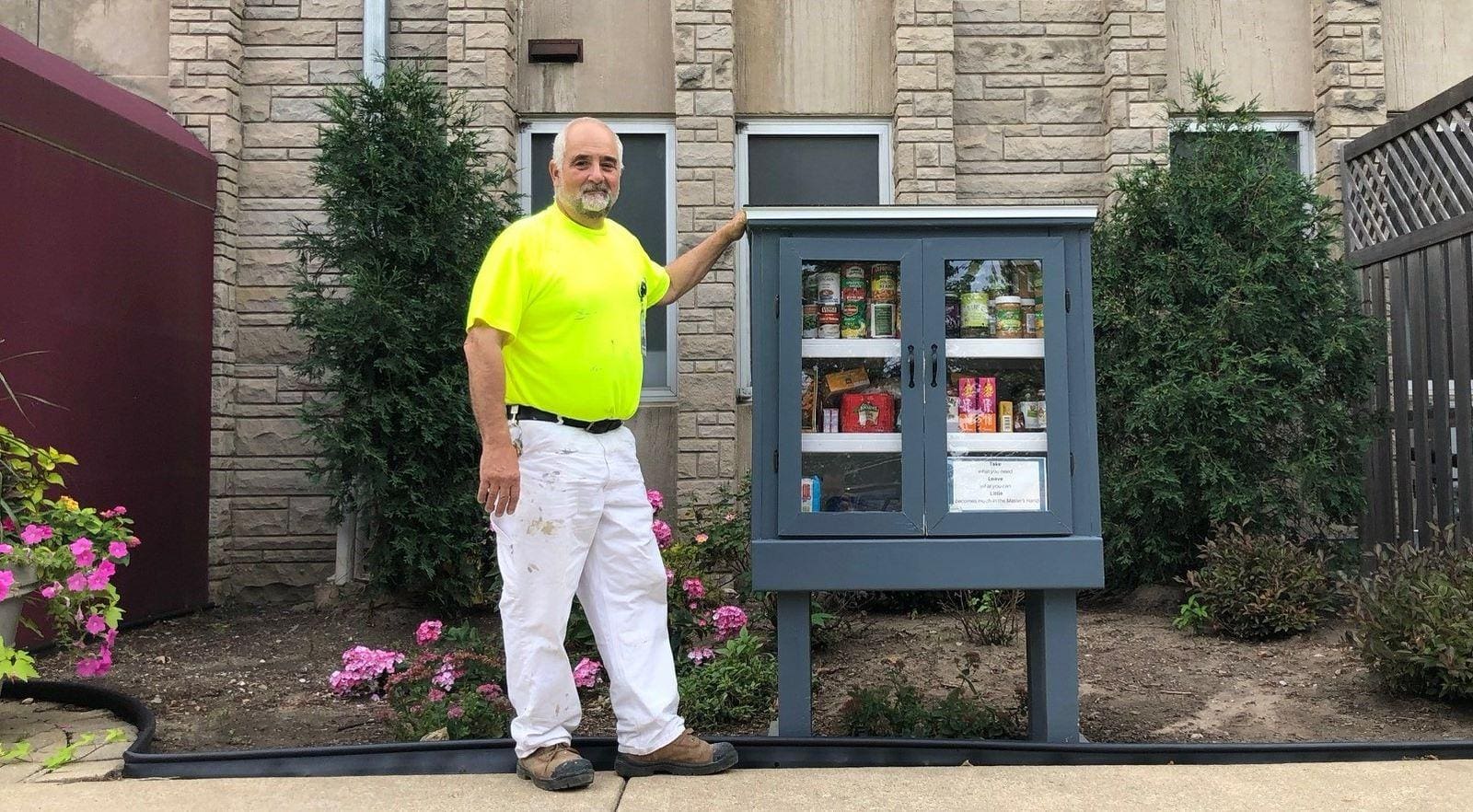