​Priced out of N.Y., American Bible Society Moves to Philadelphia

After almost two centuries in New York City, the American Bible Society is moving its headquarters to Philadelphia.

“New York has become so extraordinarily expensive that nonprofit staff cannot afford to live in proximity to headquarters,” said Roy Peterson, the society’s president and CEO. “We don’t have a cohesive, synergistic global headquarters staff right now. And that’s why we wanted to find a city that was diverse, rich with culture, churches and language, but yet affordable.”

Some staffers have long commutes to the current headquarters on prime real estate near Lincoln Center. Others work from a rental location in Valley Forge, Pennsylvania, that will be closed when the new headquarters a block from the Liberty Bell opens around June.

The new headquarters, 401 Market St., will be housed on the eighth and ninth floors of a building shared with Wells Fargo & Co. under a 25-year leasing agreement that can be renewed for another 25. The Bible Society also has proposed a ground-level “Bible Discovery Center.”

ABS leaders realized they were sitting on a valuable asset in midtown Manhattan; the current location, a 12-story building at 1865 Broadway, is for sale and is estimated to be worth about $300 million.

Peterson, whose society supports Bible reading and seeks to have the sacred text translated into all the world’s languages, said he expects a staff of more than 200 will occupy the Philadelphia building within two years.

This Religion News Service article has been edited by Adventist Review staff. 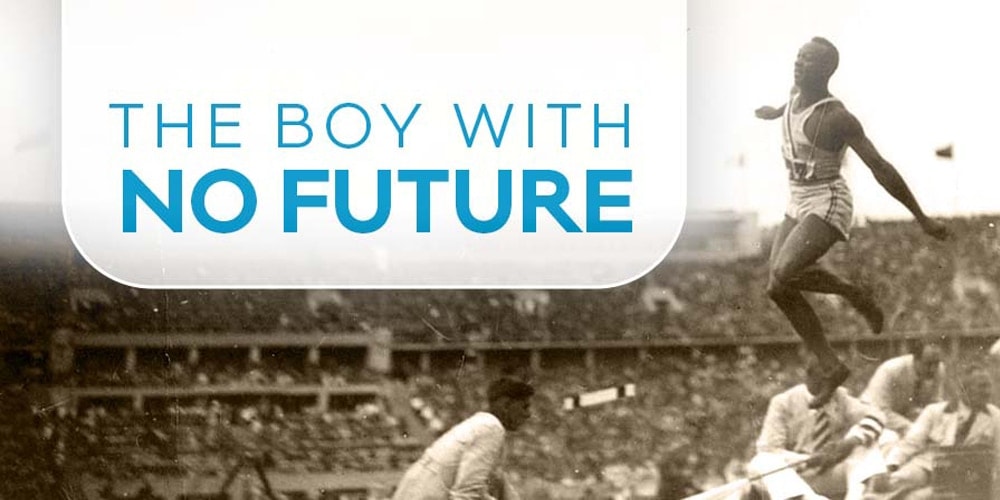