On February 24, Pope Francis launched a sweeping
reform of the Vatican’s scandal-plagued financial system by naming one of his
closest advisers on reform, Australian Cardinal George Pell, to head a powerful
new department that will oversee the entire management of the Holy See.

The new Secretariat for the Economy, with Pell
acting as a unique kind of Vatican comptroller, will have “authority over all
economic and administrative activities” in the Vatican, according to a
statement summarizing Francis’ decree.

The aim is to streamline a famously byzantine
governance system by eliminating redundant offices, increasing accountability,
and financial safeguards, and generally bringing the Vatican into line with
accepted accounting and procurement practices.

The changes also provide for an official who will
be empowered “to conduct audits of any agency of the Holy See and Vatican City
State at any time” — a remarkable degree of authority in a bureaucracy where
offices are known for zealously guarding their own turf.

The role and structure of the Vatican bank, a
separate entity, will not change for now, though major changes in that
institution are said to be coming. “The changes will enable more formal
involvement of senior and experienced experts in financial administration,
planning and reporting and will ensure better use of resources, improving the
support available for various programs, particularly our works with the poor
and marginalized,” the Vatican statement said.

This action is the most concrete step that
Francis has taken after a months-long review of the Curia, the centuries-old
Vatican bureaucracy whose dysfunction and scandals helped push Pope Benedict
XVI to resign the papacy a year ago this week.

Two weeks after that, on March 13, the cardinals
elected Francis in large part because he was seen as an outsider who could
clean house and overhaul the Curia.

The decree by the pope, known as a “motu
proprio,” meaning by his personal initiative, may augur other major changes to
come in the Curia, said Vatican officials.

The new financial department will actually
implement policies set by another new oversight group set up by Francis, a
Council for the Economy that will comprise eight cardinals and bishops from
around the world — not the Roman Curia — and seven lay experts “of different
nationalities with strong professional financial experience.”

Francis’ move also removes Pell — a vocal conservative
and frequent lightning rod for criticism — from the Australian hierarchy and
places him in a Roman role that will make use of his administrative talents and
perhaps reduce his visibility on doctrinal matters.

News
Questions Regarding the Seventh-day Adventist Church and Its Leadership 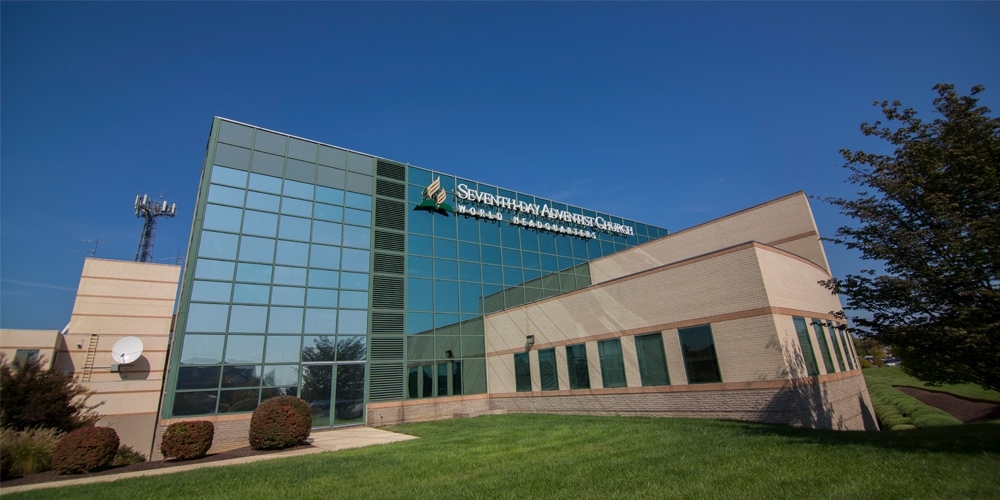