Pope Francis has approved a new direction for the
scandal-ridden Vatican bank as it seeks to improve transparency and compliance
with international guidelines, the Vatican said on April 7.

The bank, known as the Institute for Religious
Works, was founded in 1942 to manage funds for Roman Catholic institutions,
Vatican employees and clergy but has been plagued by allegations of money
laundering and Mafia links for decades.

The pope’s statement ended months of speculation
about the troubled bank’s future and endorsed a proposal developed by Cardinal
George Pell, head of the Vatican’s new Secretariat for the Economy.

“The IOR will continue to serve with prudence and
provide specialized financial services to the Catholic Church worldwide,” the
Vatican said in a statement released on behalf of the pope on April 7.

Ernst von Freyberg, president of the IOR, will
work with bank management to finalize changes that fulfill the Vatican’s new
financial structures, the statement said.

The pope identified the bank as a key target of
reforms after his election last year and had not ruled out its closure if it
was unable to conform to international standards of transparency and
accountability.

Last year the bank published details of its
accounts for the first time and a team of experts from the Promontory Financial
Group, a regulatory compliance consulting firm, began screening the 19,000
accounts held by the bank looking for signs of money laundering and other
crimes.

The Vatican bank has struggled to clean up its
image since Roberto Calvi, dubbed “God’s banker” because of his dealings with
it, was found hanging beneath Blackfriars Bridge in London in 1982 in a
suspected Mafia killing.

More recently the bank’s former president, Ettore
Gotti Tedeschi, was sacked in 2012 after Italian prosecutors seized 23 million
euros ($29 million) from a Rome bank account registered to the IOR amid
suspicions of money laundering.

Now Monsignor Nunzio Scarano, a former Vatican
accountant with close links to the IOR, is facing trial on charges of money
laundering and allegedly plotting to smuggle millions of dollars from
Switzerland into Italy in a tax-dodging scheme.

Paolo Cipriani and Massimo Tulli, the former director
and deputy director at IOR, who resigned in July after Scarano’s arrest, have
also been ordered to stand trial on charges of violating anti-money laundering
norms.

The pope’s approval “represents for us a strong
accreditation, a great recognition of the importance of our mission and service
work done in the last 12 months,” said IOR spokesman Max Hohenberg, in a
statement. 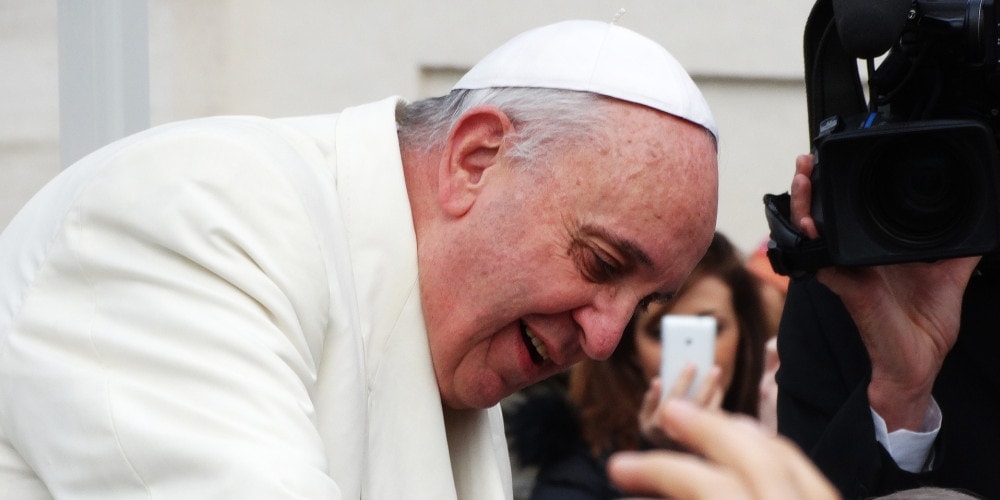 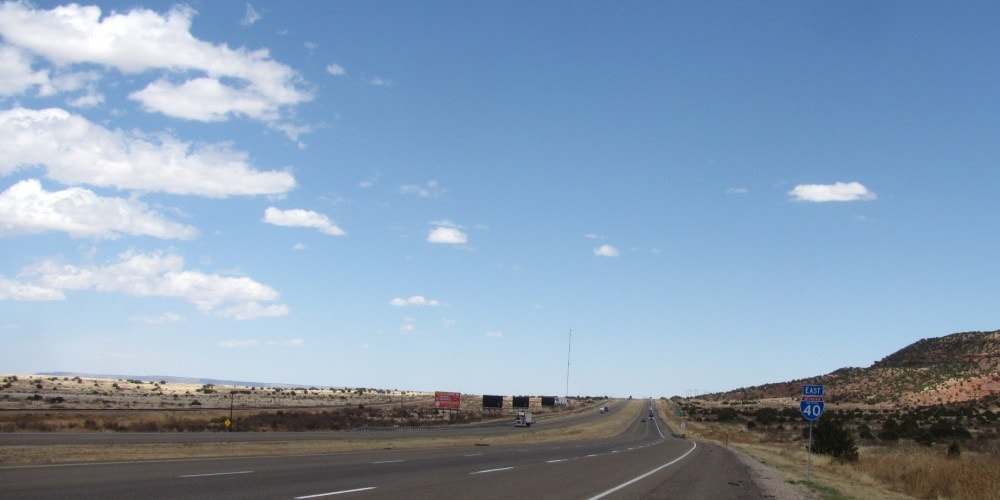