As the bodies of seven children from an Orthodox Jewish family were buried in Israel on March 23 after dying in a Brooklyn, N.Y., fire on Saturday, observant Jews around the world evaluated the safety of the devices they use to observe the Sabbath.

The tragedy sparked numerous Facebook discussions about the need for safety at the heart of Sabbath observance.

Many Jews acknowledged that they leave home while their Sabbath candles are burning and their hot plates are on, while Israelis noted that smoke alarms are not mandatory in their country.

New York Fire Department officials say the Brooklyn fire, which killed the Sassoon siblings aged 5 to 16, and badly injured their mother and surviving sister, was caused by a malfunctioning electric hot plate the family was using to keep food warm throughout the 25-hour Sabbath.

Authorities identified the victims as girls Eliane, 16; Rivkah, 11; and Sara, 6; and boys David, 12; Yehoshua, 10; Moshe, 8; and Yaakov, 5. All were found in upstairs bedrooms of the two-story, brick-and-wood, single-family home after the blaze — New York City’s deadliest fire since 2007.

It was at least the fourth deadly blaze in the borough resulting from Sabbath and holiday observance in the past 15 years.

Forbidden by their faith to kindle a fire or manually adjust an electric switch on the Sabbath, hundreds of thousands of Orthodox Jews in the U.S. and Israel keep electric or fire-fueled hot plates running throughout the 25-hour period.

On an Israeli user list several members said they had rushed out to buy smoke alarms after learning the Sassoon family had only one smoke detector — in their basement. Others said they would check whether the timers they use to turn on and off their lights, hot plates and ovens can safely accommodate these appliances.

One Facebook commentator expressed the hope that the tragedy will encourage rabbis around the world “to talk with their communities about home fire safety. Perhaps a Shabbat event once a year in the Sassoons’ memory dedicated to raising awareness.”

Stuart Schnee, an Orthodox Israeli, said he “had been meaning” to purchase smoke detectors for a long time but had procrastinated.

“This tragedy really woke us up. I already bought what I needed today. And we have discussed other steps we will take to improve our home safety,” Schnee said. 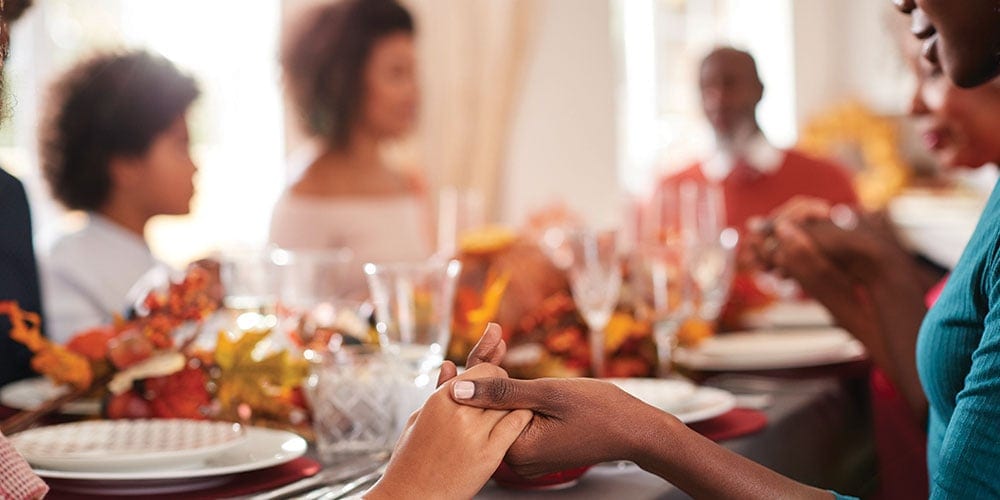 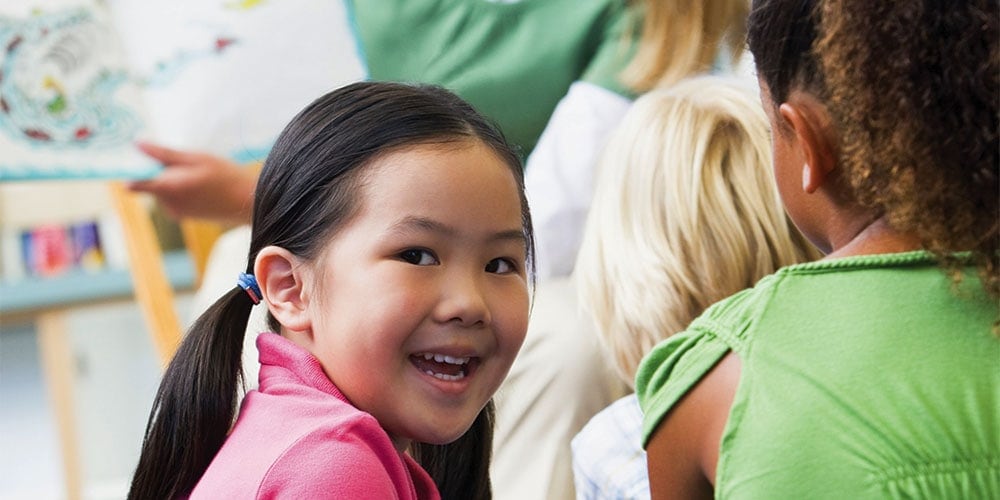