Christian and Muslim leaders in Nigeria welcomed
a controversial law that bans same-sex marriages and imposes a 14-year jail
term for homosexual relations.

On January 13, President Goodluck Jonathan signed
into law the Same-Sex Marriage Prohibition Act, which parliament passed in May.
The law follows a similar one passed in Uganda in December, which imposes life
imprisonment for some types of homosexual acts.

“This is the right thing,” said the Rev. Musa
Asake, general secretary of the Christian Association of Nigeria. “We don’t
have to drift into a situation where we don’t have moral values because someone
is giving us money.”

Asake was referring to financial incentives from
Western nations tied to legal changes on homosexuality.

With the law taking effect immediately, the
Nigerian police rounded up scores of gays and lesbians and locked them in jail,
according to Amnesty International.

Leaders of African gay and lesbian organizations
have urged the world to unite against such legislation.

“This is a dangerous move,” said the Rev. Michael
Kimindu, president of Other Sheep Africa, an organization caring for gays. “The
rest of the world should not allow these laws to continue. Those who fear God
and love humanity should sit together and ensure that gay people, their
families and friends are not trampled on.”

Across Africa, homosexuality is often viewed as a
violation of cultural and religious values. Gay sex is outlawed in 38 African
countries, according to the International Lesbian, Gay, Trans and Intersex
Association. In 13 African countries, homosexuality is legal or there are no
laws banning it.

In Mauritania, Sudan and northern Nigeria,
homosexuality is punishable by death. Offenders can receive life imprisonment
in Uganda, Tanzania and Sierra Leone.

Kimindu, an Anglican priest, said Christian and
Muslim leaders are key to challenging public opinion since they use sacred
scriptures to justify homosexuality as sin. 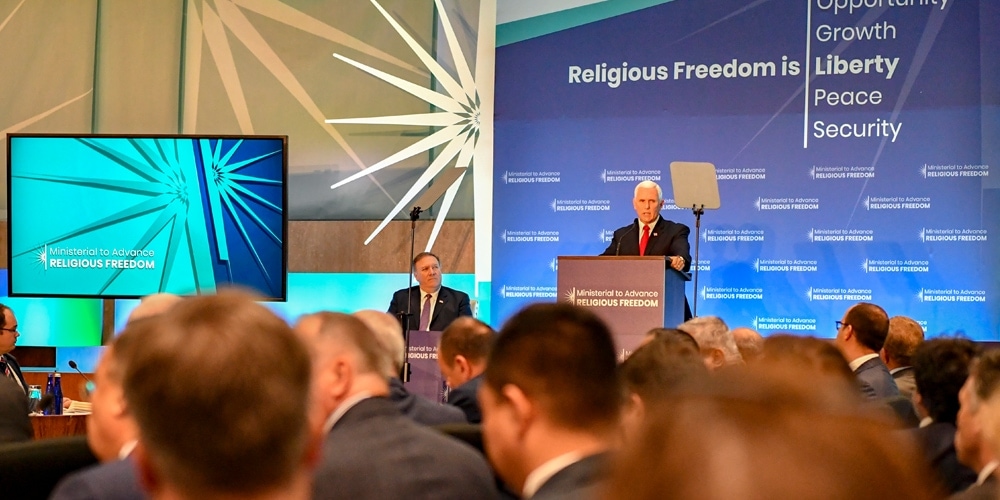