Nebraska lawmakers passed a bill on May 20 to abolish the death penalty by a big enough margin to override a threatened veto by Gov. Pete Ricketts.

The measure passed 32-15 in the state’s unicameral Legislature. It would replace the death penalty with a sentence of life in prison.

If lawmakers override the expected veto, Nebraska would become the first conservative state to repeal the death penalty since North Dakota in 1973, the Lincoln Journal Star reports.

The repeal vote was bolstered by conservatives who oppose the death penalty for religious reasons and say it is a waste of taxpayer money, the newspaper reports.

Stacy Anderson, head of Nebraskans for Alternatives to the Death Penalty, said the organization was “thrilled” to get support from across the political and ideological spectrum for abolishing capital punishment, NTV reports. “Nebraska’s death penalty is broken,” he said. “It is time to let it go and refocus on meaningful responses to violence.”

Although the Nebraska Legislature is formally a nonpartisan body, Republicans in practice hold 36 of the 49 seats.

Even in the final run-up to the vote, Ricketts issued a statement saying there was “overwhelming support” for keeping the death penalty, warning that its repeal would “give our state’s most heinous criminals more lenient sentences.”

“This isn’t rhetoric,” he said in a statement. “This is reality.”

The opposition to capital punishment was spurred in part by a ruling from the Nebraska Supreme Court in 2008 that the electric chair was cruel and unusual punishment and therefore unconstitutional. The state then adopted lethal injection but, like many states, had problems acquiring the drugs.

Ricketts announced last week that the state had purchased new lethal injection drugs to resume executions. In his weekly column, the governor blamed the state’s inability to carry out executions on a “management problem” that he said he is committed to correcting.

Nebraska has not executed a prisoner since 1997. Some lawmakers have argued that legal challenges would likely block the state from doing so again regardless of the outcome of the debate.

The passage comes after decades of work by Omaha Sen. Ernie Chambers and other opponents of capital punishment. A similar repeal bill passed in 1979, but lawmakers were unable to override a veto by then-Gov. Charles Thone.

Maryland was the last state to end capital punishment, in 2013, The Associated Press reports. Three other moderate to liberal states have done so in recent years: New Mexico in 2009, Illinois in 2011, Connecticut in 2012. The death penalty is legal in 32 states, including Nebraska.

Closer Look
Death Warning in the Garden of Eden
Book review. Chris W. Lee’s volume is a revised product of his doctoral. . . 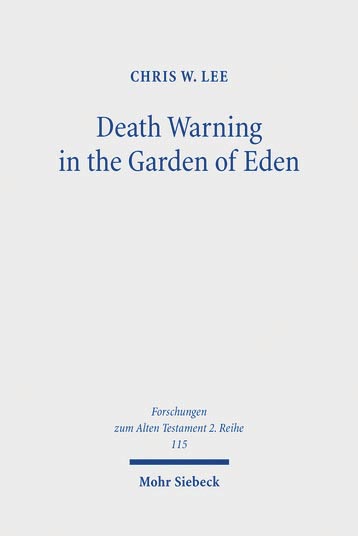 Magazine Article
​Death. Love. Life.
A ministry to those on death row? Why? 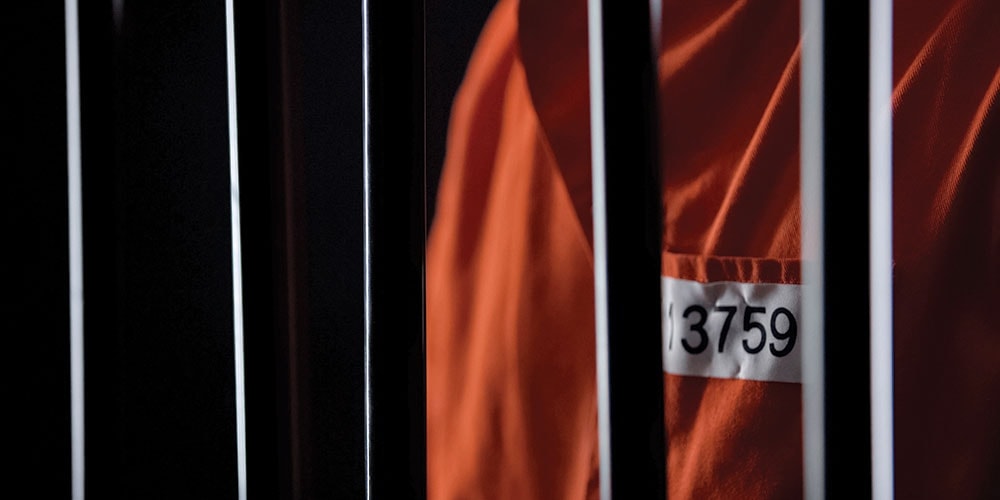