A famously child-friendly country with a federally
subsidized universal health care system that offers free fertility treatments,
Israel has made it easier for economically distressed women to obtain an
abortion.

The 2014 “health basket” of medical services and
medications approved by Israel’s cabinet January 5 includes free abortions for
Israeli women aged 20 to 33, regardless of the circumstances.

The $4.6 million earmarked by the Health Ministry
committee will cover some 6,300 abortions for women who cannot afford the
procedure.

In 2013, almost 20,000 women received permission
to abort from hospital termination committees, according to Efrat, an
organization that encourages women considering abortion to have their babies.

Until now, government-funded abortions have been
reserved for women younger than 19 or older than 40, and in cases where the
fetus has a severe defect, the mother’s life is endangered, or the pregnancy is
a result of sexual abuse. If a woman believed the pregnancy would cause her
harm, physically or emotionally, she had had to pay for the procedure herself.

Ruth Tidhar, who heads Efrat’s assistance
department, said that in a country like Israel, where mothers receive paid
maternity leave and preschool education is heavily subsidized, “it gives a
mixed message when contraceptives aren’t funded by the government while
abortions are.”

Judaism does not share the Roman Catholic belief
that life begins at conception, but various Jewish streams have a range of
opinions on the issue. The one thing most Jews agree on: That abortion is
always permissible if the mother’s life is in danger.

In a TV interview on Arutz Sheva, Stav said it is
“immoral” for the state to fund abortions that result from a mother’s “personal
decisions” rather than serious medical problems.

“The state (will be) allocating resources for
personal decisions,” said Stav that are “forbidden by Jewish law.” 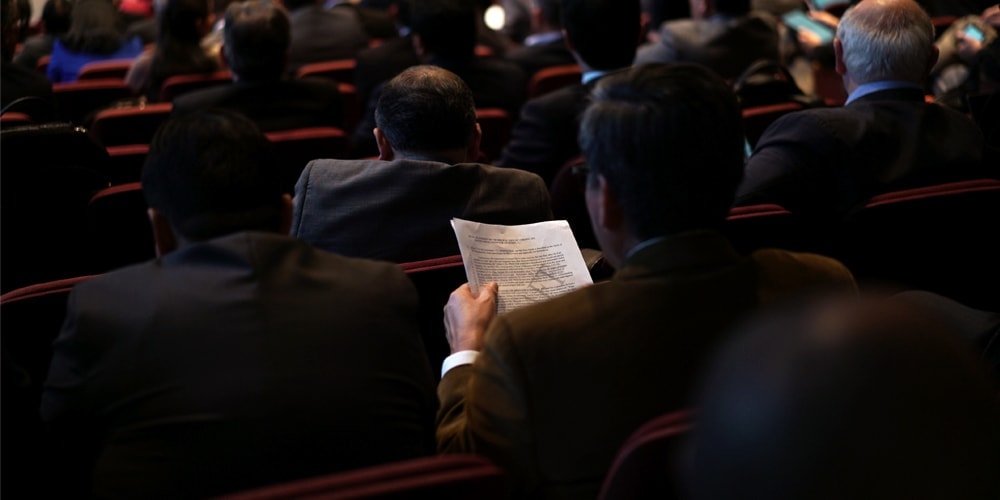