Amid the controversy President Obama stirred with comments at the National Prayer Breakfast regarding ISIS and Boko Haram violence, the Pew Research Center has highlighted statistics showing a rising fear against terrorism in the Middle East and Africa.

ISIS and Boko Haram atrocities committed in the name of religion are comparable to religious Crusades and inquisitions of centuries ago, Obama said February 5, leading many Southern Baptists and others to accuse him of downplaying terrorism.

"The president compared the Crusades to the Islamic State--a flawed comparison," SBC Ronnie Floyd said days after the breakfast. "And in making the comparison, he seemed to minimize the severity of ISIS and other groups that are brutalizing and killing innocent people."

In a press release hours after Obama's remarks, the Pew Research Center highlighted results of a 2014 poll showing a growing fear of terrorism among Christians and Muslims globally.

"At the Pew Research Center, we've been asking questions related to extremism on our international surveys for over a decade, and what we've generally found among Muslim publics is that support for extremism is low, while concerns about it are high," Richard Wike, associate director of Pew's Global Attitudes Project, said in a press release. "One pattern we've seen in different parts of the world is that the more people are exposed to terrorist violence, the more they reject it."

For instance in Lebanon, which shares a border with ISIS-plagued Syria, 92 percent of the public is worried about Islamic extremism, an increase of 11 points from 2013, according to Pew statistics.

Regarding Boko Haram, 82 percent of Nigerians have an unfavorable opinion of the terrorists who have killed more than 10,000 and displaced perhaps millions in the African nation. There, both Christians (83 percent) and Muslims (80 percent) share negative views of the terrorists.

In Asia, concern about Islamic terrorism registers 69 percent in Bangladesh, 66 percent in Pakistan and 63 percent in Malaysia, Pew reported. Wike noted specifically the fear of the Taliban, al Qaeda, Hezbollah and Hamas are continuing to grow in that region.

"The terrible violence Pakistanis have experienced at the hands of the Taliban and other groups over the past decade has led many to reject violent extremism. In 2004, 41% of Pakistani Muslims said suicide bombing can often or sometimes be justified; by 2014 only 3% held this view," Wike said. "The survey also found mostly negative views toward al Qaeda and other extremist groups in these and many other predominantly Muslim countries. The most positive rating for al Qaeda was in the Palestinian territories, where 25% had a favorable view of the terrorist organization."

The highest rate of concern against Hezbollah and Hamas was registered among Jews in Israel, where 100 percent of the ethnic group has an unfavorable opinion of both groups of terrorists, Pew reported.

Read the complete study at http://www.pewglobal.org/2014/07/01/concerns-about-islamic-extremism-on-the-rise-in-middle-east. 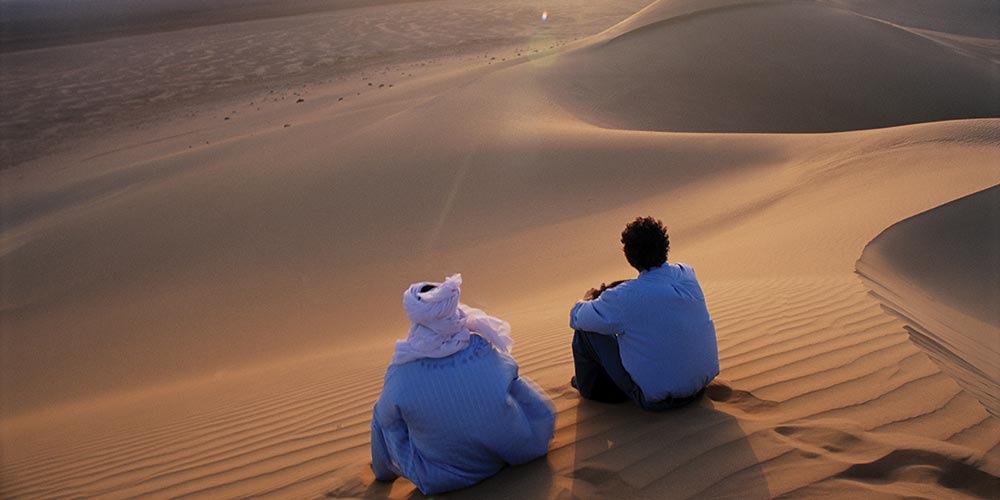