While Republican leaders blast President Obama for taking executive action on immigration reform, some prominent evangelical leaders are welcoming the president’s plans to keep about 5 million undocumented immigrants from being deported.

Evangelicals are a key voting bloc for the GOP, but on immigration some are taking a pragmatic step away from the party. They include Hispanic leaders such as the Rev. Samuel Rodriguez who say the time has come to manage what has become a “de facto humanitarian crisis” for millions of immigrants.

“This merciful action takes place because for years our government, under the leadership of both parties, failed miserably as it pertains to immigration,” said Rodriguez, president of the National Hispanic Christian Leadership Conference.

“As pastors, we welcome the relief of action and call on Congress to provide long-term solutions,” said Salguero, who has made visits to Capitol Hill to push for reform.

But not all evangelicals praised the president’s action, even as they embrace the need for immigration reform.

Southern Baptist ethicist Russell Moore, who has pushed Obama to act on immigration, said in a Time op-ed that executive action is the wrong approach. “We can debate whether the President has the authority to undertake these actions unilaterally, but, regardless, this is an unwise and counterproductive move,” he wrote.

A recent LifeWay Research survey found that while 91 percent of evangelicals said the U.S. should be responsible for stopping illegal immigration, 77 percent agreed that “Christians have a responsibility to assist immigrants, even if they are in the country illegally.”

The Evangelical Immigration Table did not comment before the president’s formal announcement on November 20.

But Florida Pastor Joel Hunter, an evangelical who is also Obama’s spiritual adviser, said he celebrates the “partial step” Obama is taking, even as he must still work with Congress on comprehensive reform. “I welcome this incremental step,” Hunter said. “I don’t look upon it as amnesty. I look upon it as a partial solution to an ongoing problem and I do see the need in human terms, in terms of keeping families together and bringing people out of the shadows.”

Other Christian groups, such as Church World Service, welcomed the president’s move but questioned whether it goes far enough. “However impressive 5 million people sounds,” said the Rev. John L. McCullough, CWS’ president and CEO, “the fact of the matter is that there still are 11 million … who wait with anticipation and have a deep concern about what will unfold over the course of this day.” 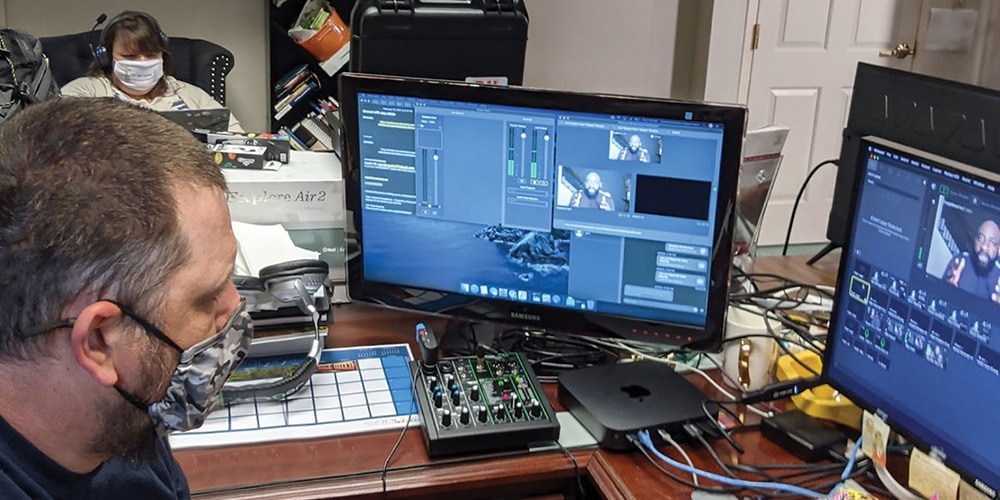