Todd Starnes did not think he had violated Facebook’s community standards when he posted about “wearing an NRA ball cap, eating a Chick-fil-A sandwich, reading a Paula Deen cookbook and sipping a 20-ounce sweet tea” and generally being politically incorrect.

Workers at Facebook thought otherwise, blocking the host of “Fox News & Commentary” for 12 hours before issuing an apology.

Starnes and other conservatives say the incident is part of increasing viewpoint discrimination from organizations such as Facebook and Google. They want these new media companies to protect their freedom of speech.

“The primary concern of the John Milton project is … the power of those private companies to be arbiters of truth and opinions and holding the power to either allow or to suppress viewpoints and ideas that they simply do not agree with,” said Craig Parshall, senior vice president of the NRB, at an NRB panel discussion in early October.

Parshall said that although companies have a legal right to block opinions they disagree with, companies that “make their billions” by trading in viewpoints must “ascribe to a higher standard.”

Eric Teetsel, executive director of the Manhattan Declaration, spoke about how an iTunes app based on his group’s document opposing same-sex marriage was dropped from the app store, one of the earliest examples of viewpoint discrimination. “When America was sort of a de facto nominal Christian country, we didn’t always respect the rights of others,” Teetsel said. “And now we’re in the position where we have to ask for mercy from those who we didn’t always treat so mercifully. And I’m not sure that we should expect it all the time.”

Ross Murray, director of news at GLAAD, a leading gay rights organization that advocated for the removal of the app, said the app crossed the line from merely advocating a viewpoint to attacking individuals. “Apple is an environment that has standards for what they’re going to support and put out on the iTunes store,” Murray said. “Apps that are designed to promote discrimination are things that are not going to be included in the iTunes store.”

Responding to criticism, a Facebook representative said: “When something is reported, we analyze the complete nature of the speech itself, as well as its perceived intent as indicated by any additional context. We will remove content when it is defined as harmful in our policies. However, we allow people to use language and images, even when extremely offensive or inaccurate, to make jokes or express political beliefs that fall short of harm.”

Magazine Article
When Little Birds Fly
We raised our children to grow up, but why does it have to happen so soon? 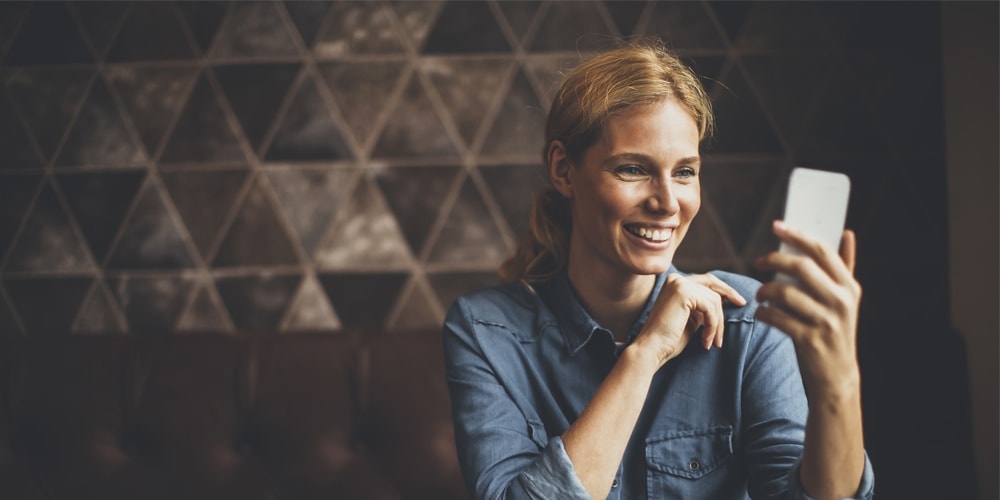