After 20 years of turmoil and angry debate, on
July 14 the General Synod of the Church of England said “yes” to women bishops.

The first could be named by the end of the year
with the appointment of at least three additional women sometime in 2015, say
senior church officials.

The General Synod is the three-tier governing
body of the Church of England and it is made up of bishops, clergy and laity.

At a meeting in York, the General Synod gave
final approval to legislation introducing the changes by the required
two-thirds majority.

Overall, the Synod voted 351-72 on the measure.
Ten abstained.

Despite the Archbishop of York John Sentamu
calling for the result to be read in silence, cheers and clapping broke
out as the dispute that has dogged the established church in England and Wales
ended.

After the vote, Archbishop of Canterbury Justin
Welby, was seen relaxed and smiling as he walked next to women clergy along a
corridor at the University of York where the meeting was held.

Earlier, Welby indicated that the General Synod
would be dissolved and later reconstituted if the vote was defeated, as it
was by six votes in November 2012.

In a statement Welby said: “Today marks the start
of a great adventure of seeking mutual flourishing while still, in some cases,
disagreeing.”

In the Episcopal Church, the Rev. Barbara C.
Harris was elected as the first woman bishop when she was named suffragan
bishop of Massachusetts in 1988.

Referring to those who have long since opposed
the consecration of women, Welby said: “I am also mindful of those within the
church for whom the result will be difficult and a cause of sorrow. My aim, and
I believe the aim of the whole church, should be to be able to offer a place of
welcome and growth for all.”

Unlike the highly controversial issue of
homosexuality, the ordination of women bishops is only sporadically
controversial in Africa, where the Anglican Church is growing fastest.

“This may not necessarily mean other provinces
will follow suit,” said Anglican Bishop Julius Kalu of Mombasa, in Kenya. “I
think it’s not a doctrinal issue, but that of the church’s tradition.”

Kalu said it would need to be discussed among the
African provinces.

Two African provinces — Nigeria and Central
Africa — do not consecrate women to any position in the church.

Most of the other provinces accept women’s
leadership. In 2012 and 2013, respectively, the Southern African province
consecrated the Rev. Ellinah Wamukoya bishop of Swaziland and the Rev. Margaret
Vertue for the False Bay diocese.

In Uganda and Sudan women bishops have been
approved but no woman has been named bishop. 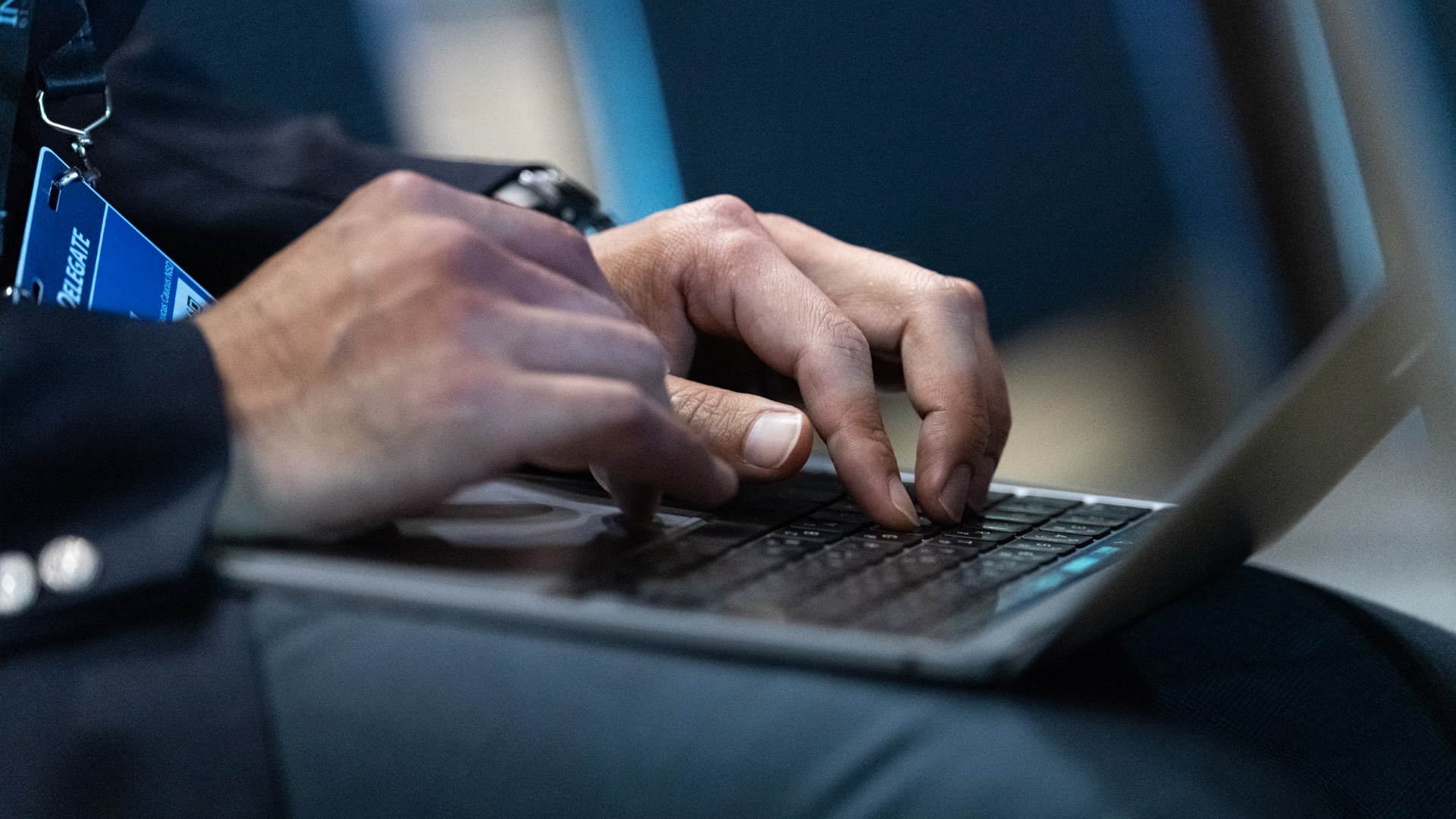 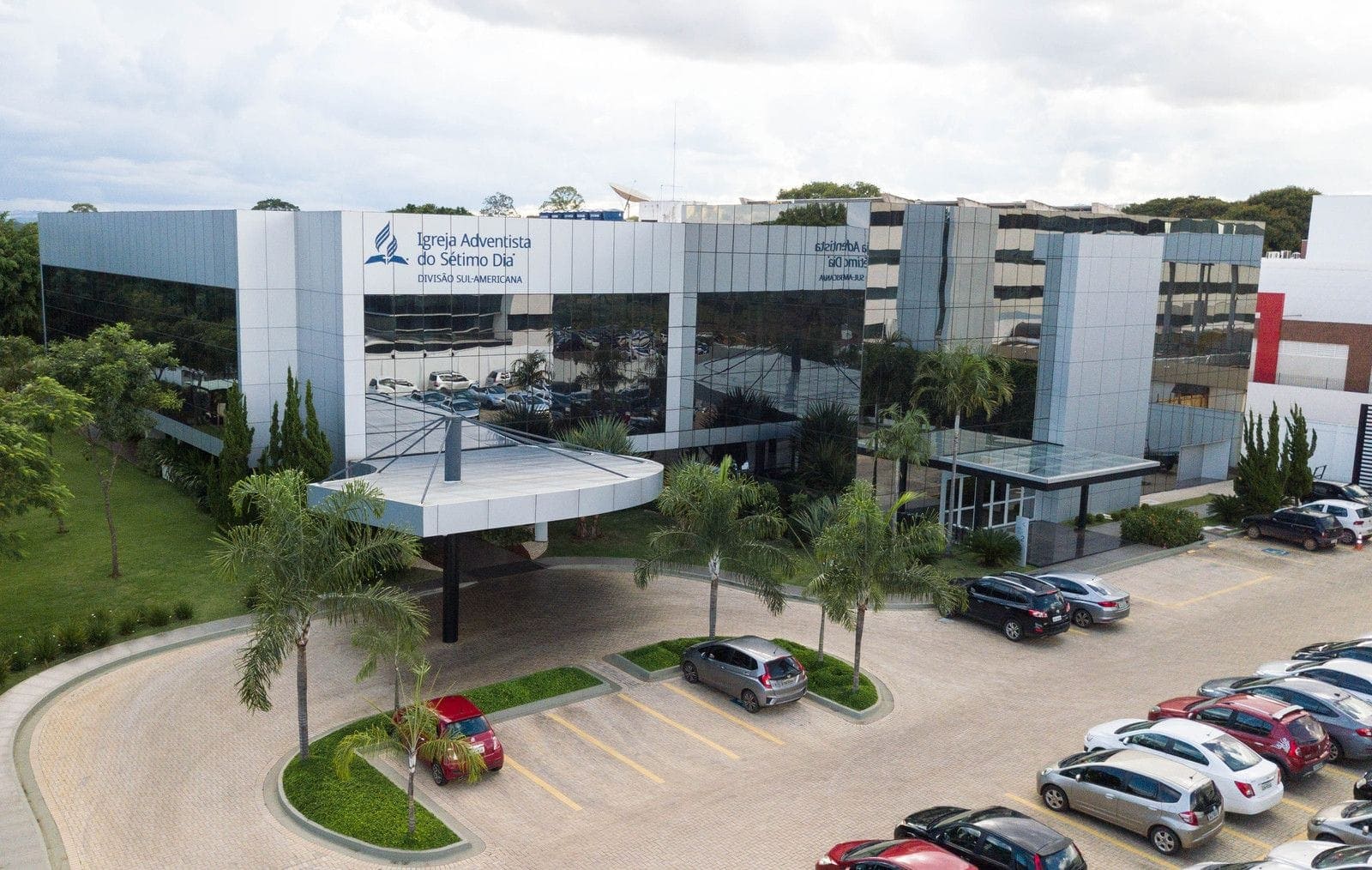