Canterbury Cathedral, mother church of the 85
million-member worldwide Anglican Communion, will have its first girls’ choir
perform since it was rebuilt nearly 1,000 years ago.

On January 25, worshippers will hear the voices
of 16 girls between the ages of 12 and 16 at a historic Evensong service, which
will include the music of English composer Ralph Vaughan Williams.

Until now, only male voices have been heard at
the cathedral’s services.

Twenty years ago, Salisbury Cathedral was the
first English cathedral to allow girls to sing in choirs at services. That set
the ball rolling. There are now 765 girls in cathedral choirs across England,
compared with 1,008 boys.

The cathedral is world-famous for its magnificent
boys’ choir, which has made many recordings and toured most of Europe and parts
of the Commonwealth.

“I am delighted to hear that the mother church of
the Anglican Communion is finally following suit,” said Armstrong.

The formation of the girls’ choir at Canterbury
comes as fewer boys show much interest in singing in church choirs.

“What we need is a film that does for choral
singing what ‘Billy Elliot’ did for ballet,” wrote Alan Titchmarsh, a
former choirboy, in The Daily Telegraph.

Some Church of England traditionalists insist
choirs in cathedrals should be all male.

The website of the Campaign for the Traditional
Cathedral Choir insists it is not anti-girl but adds “ … cathedrals [that] use
girls should take the opportunity of creating their own style. Their own
tradition separate from the historic all-male.”

The CTCC was formed in January 1996 in response
to the decline of the robed, all-male choir and the declining number of boy
choristers nationwide. Its aim is to champion the ancient tradition of the
all-male choir.

In medieval days, all-girl choirs flourished in
convents. Italian composers Giovanni Pierluigi da Palestrina and Claudio
Monteverdi wrote for them. But those choirs never sang with men at church
services, and CTCC would like to keep it that way.

“At Winchester Cathedral, girls and boys sing
together at Easter and Christmas,” said Armstrong. “We haven’t received any
complaints yet.” 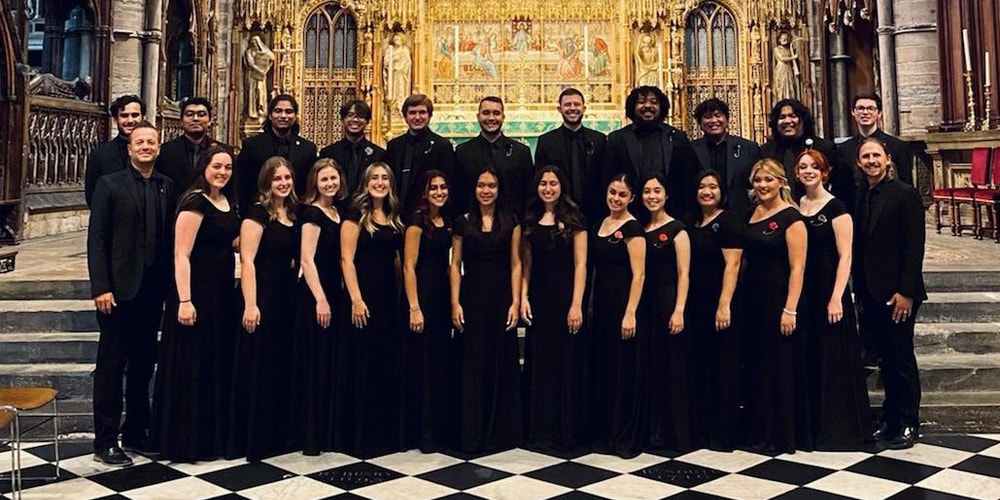 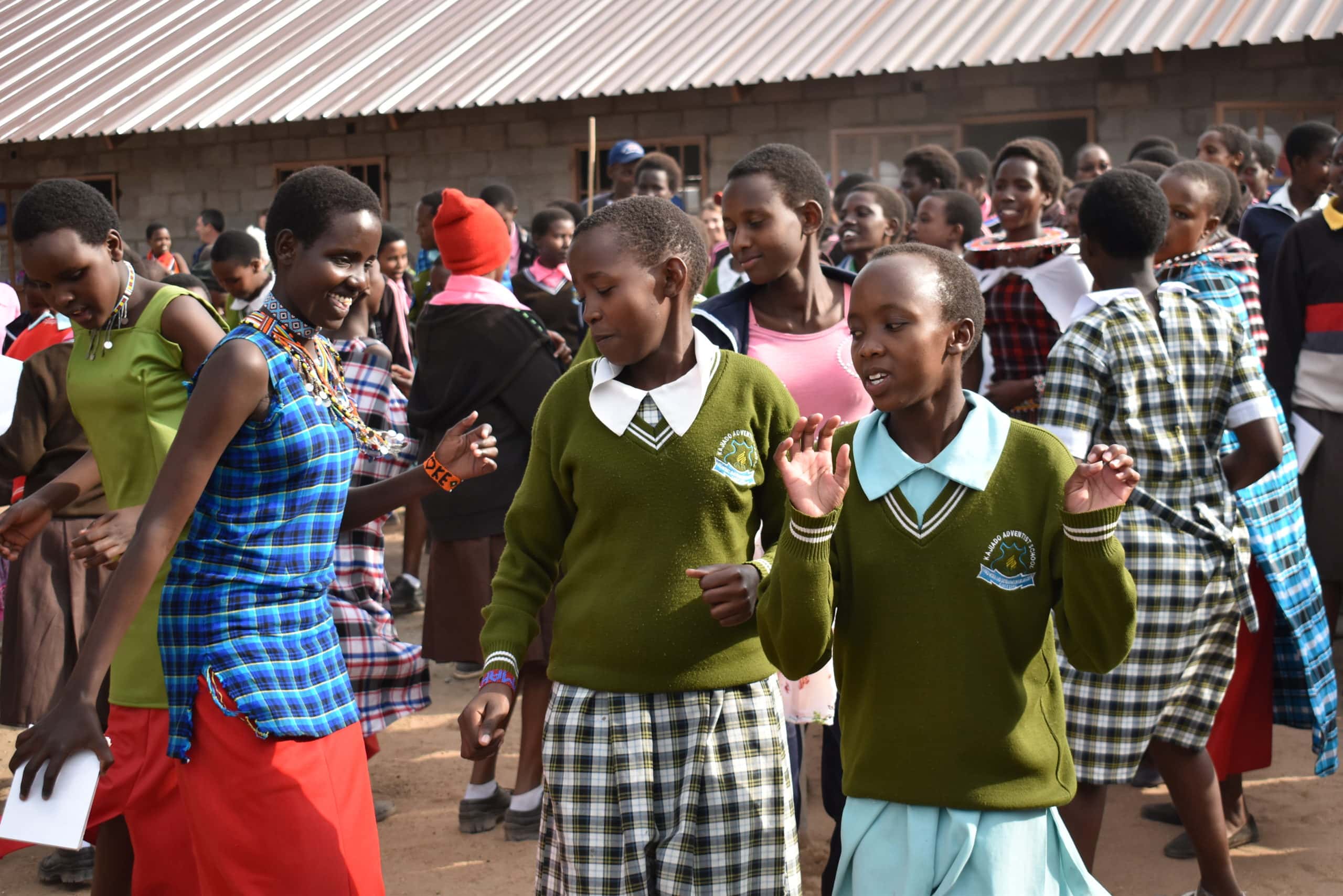 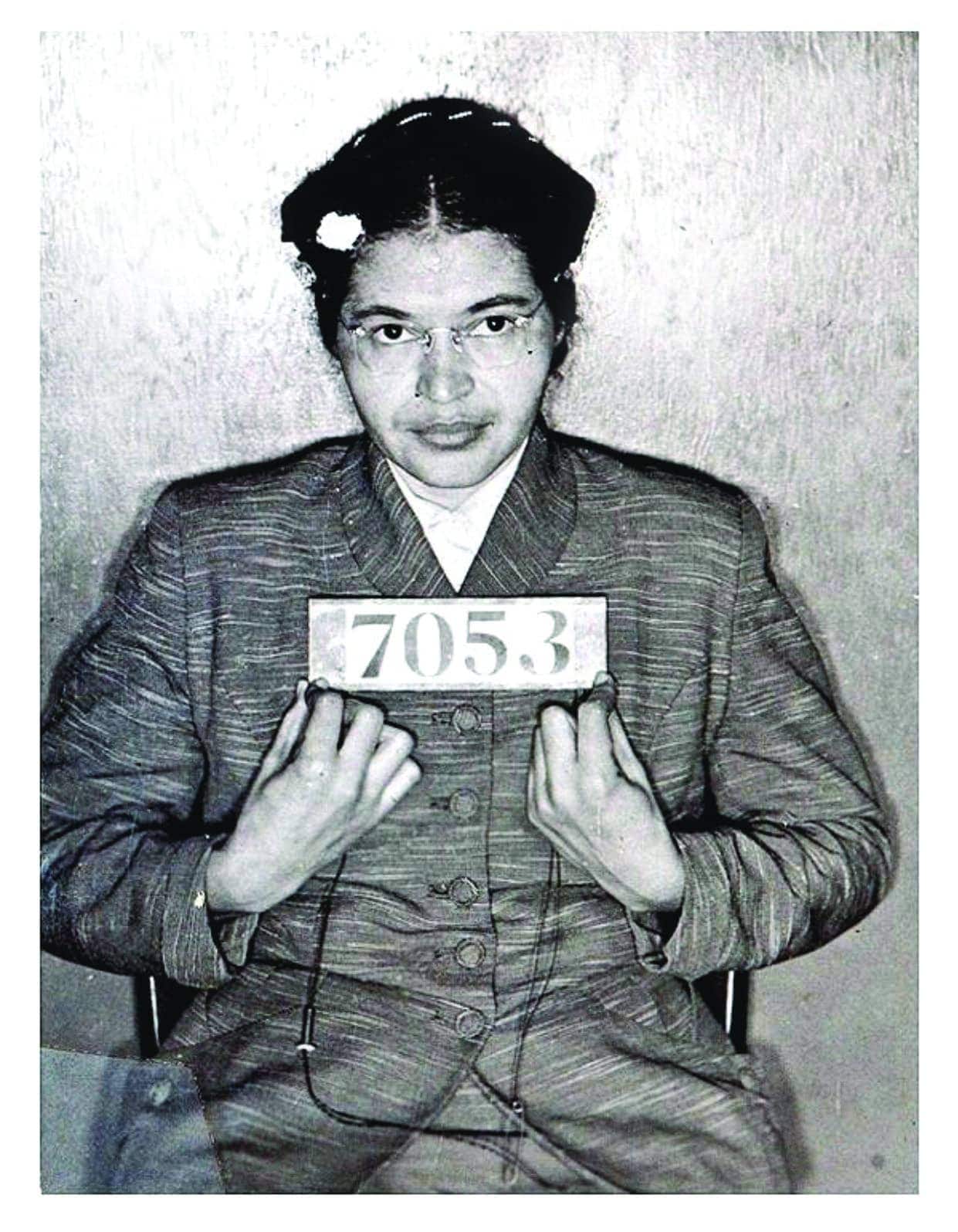