The couple practiced Candomble, an African-Brazilian faith with roots in Brazil’s slave trade. They dressed in white and believed in an all-powerful God who is served by lesser deities, blending Catholicism with African spiritualism, or the belief that the dead communicate with the living.

But their neighbor, who attended a local evangelical church, disapproved. On a balmy day one year ago he shot and killed the husband as he was screwing in a light bulb in his yard.

“We suffered years of abuse for our religious beliefs from our neighbor and even though we complained to the police about it many times, we were told it was not serious enough for them to take action,” said Rosa Maria Lopes, the wife of the slain man, Marcos Antonio Marcelino.

Marcelino’s murder and other incidents of religious intolerance have prompted the Brazilian government to launch a new diversity campaign with the goal of combating religious discrimination.

A country of 200 million people, Brazil is undergoing one of the most dynamic religious shifts in the world today.

Census figures show a decline in the percentage of practicing Roman Catholics and a boom in the number of evangelicals and members of other faiths. “Brazil has a pluralistic and religiously diverse society, which is the result of colonization and immigration. But we are still far from living in friendly religious co-existence,” said Gabriel Santos, secretary for the Promotion and Defense of Human Rights, a government department.

For Lopes the steps to fight religious persecution are too little, too late. Lopes and Marcelino were preparing for a religious meeting in the backyard of their home on the island of Itaparica, off the coast of Bahia when the murder took place. Their neighbor, Manoel Correia, is now awaiting trial in prison.

“On the night that my husband died, our neighbor came home drunk and started calling our religion evil,” Lopes said.

The number of complaints received by the religious intolerance Dial 100 hotline set up by the government in 2011 grew by a whopping 600 percent, to 109 reported incidents in 2012, up from 15 the year earlier. The majority of complaints were made by members of the African religions, Candomble and the closely related Umbanda faith.

In most of the cases the perpetrators are evangelicals or Pentecostals. Preliminary reports for 2013 are expected to be even higher, with 91 complaints already recorded in August. “We can’t fully explain why religious intolerance is increasing, but one indicator is that some neo-Pentecostal churches have been preaching hatred in the pews and on the Web,” said Carlos Alberto de Souza, ombudsman for the Department for Policies to Promote Racial Equality. 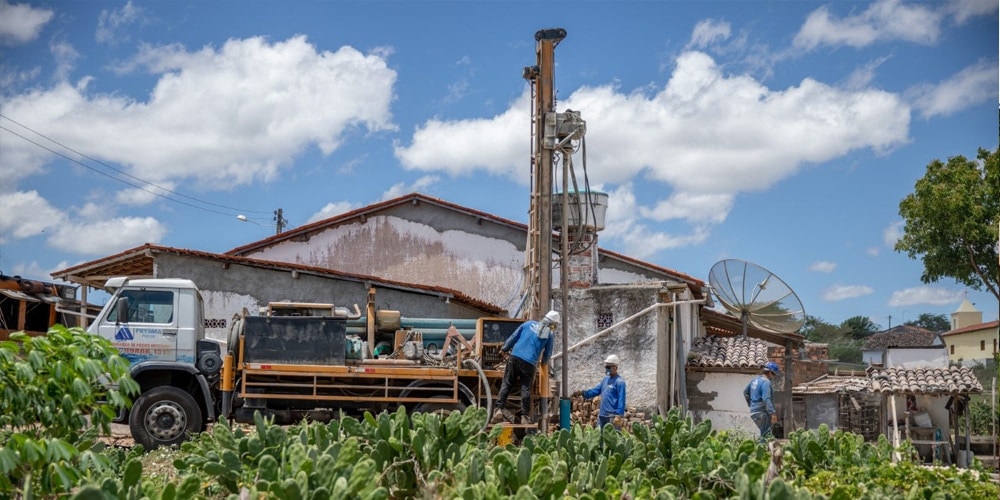