The university had contracted with Lynchburg, Virginia-based
GRACE (Godly Response to Abuse in the Christian Environment) in November 2012.

“Over the last several months, we grew concerned
about how GRACE was pursuing our objectives, and on January 27, 2014, BJU
terminated its contract with GRACE,” the university said in a press
release. “It is BJU’s intention to resolve its differences with GRACE, and we
are disappointed a resolution could not be reached before our differences were
made public.”

In December, BJU president Stephen Jones,
announced his resignation due to health concerns, a point made in its
termination letter to GRACE.

“This ‘Notice’ took GRACE by complete surprise as
there had been no prior indications from BJU that termination was even being
considered,” a press release from GRACE said.

The investigation was led by Boz
Tchividjian, Billy Graham’s grandson, who said he has no further
comment. Tchividjian, who blogs for Religion News Service, wrote recently on why Christians struggle to
report sex abuse claims.

“At the heart of the struggle is a fear that is
rooted in the need to self-protect,” he wrote. “All such ‘fears’ are usually
masked by a rationale that the reporting of such abuse may ‘damage the
reputation of Christ.’”

GRACE was similarly fired last year by an
independent Baptist missions agency shortly before it could conclude another
abuse investigation of missionary children.

Bob Jones is a private Christian university based
in Greenville, S.C., with about 2,500 students. The school has not announced
whether they plan to rehire or replace GRACE to complete the investigation or
conduct another one.

Magazine Article
​“We Hold Them Accountable”
Interviews about the challenge of always doing the right thing. 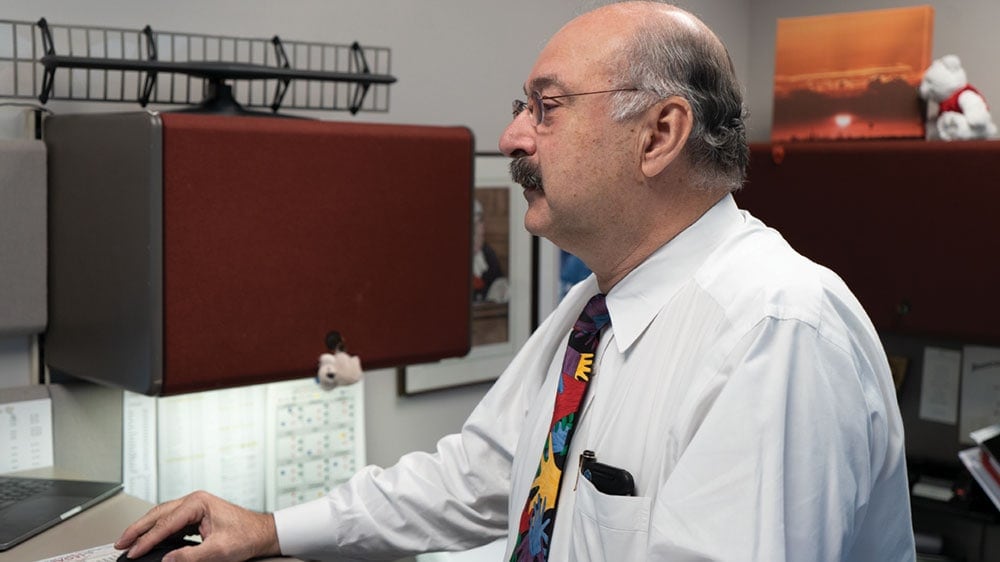