They filed into the gym on January 12 for an assembly about graduation and applying for colleges—an intentionally vague description that wouldn’t be out of the ordinary for a senior class.

Instead, the seniors at Normandy High School learned that full-tuition scholarships would be given to 11 of them in honor of Michael Brown, who graduated just days before he was fatally shot by a Ferguson police officer.

Ferguson’s death—and the subsequent grand jury decision not to charge the white officer with his death—set off protests and heightened racial tensions coast to coast, followed by a similar case of a unarmed black man on Staten Island who died in a police chokehold.

“The way we deal with this situation is we breathe life into you,” said George T. French, president of Miles College in Birmingham, Alabama, which is offering two of the scholarships. “We believe in you, Normandy High School seniors.”

The idea came from a meeting in North Carolina last month. Leaders were lamenting that, unlike during the Civil Rights Movement of the 1960s, the religious community at large hasn’t played much of a role in the Ferguson movement, said the Rev. Jamal Bryant of Baltimore, who was at that meeting and who has been part of some Ferguson protests.

“This is a young people’s movement,” Bryant said. “We figured the best way to help support that was to educate them.”

Sitting with church leaders were Michael Brown Sr., and his wife, Cal Brown. Their foundation, Michael Brown Chosen for Change, is partnering with the denominations in awarding the scholarships. Doing this “means a lot,” Brown Sr. said.

Normandy seniors must apply for the scholarships. Fort Valley State University in Georgia and Texas College are the other colleges offering the full rides. They will be awarded at graduation in May.

Ahniya Gilmore said she’ll be applying. “Some people don’t get the opportunity for scholarships,” she said. “It tells us that we can make it.” 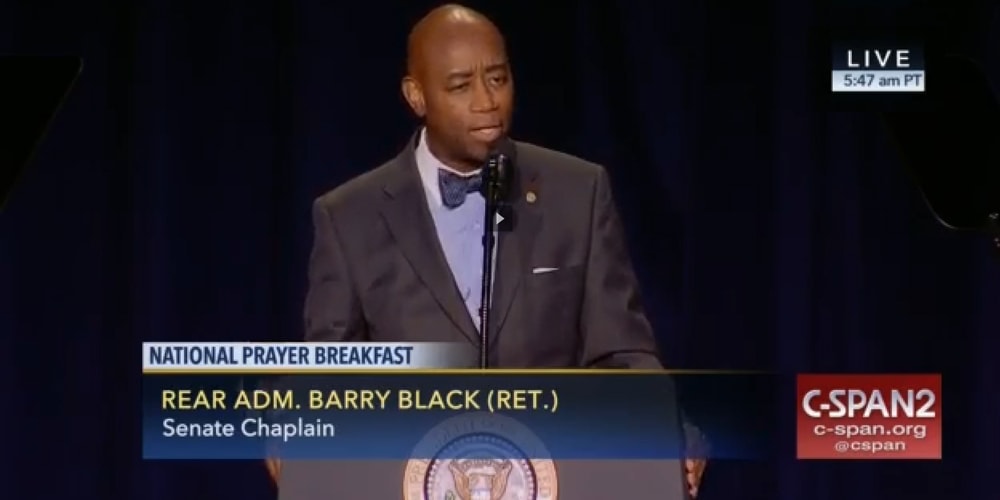