LifeWay Christian Resources [owned by the Southern
Baptist Convention] is exploring opportunities to better utilize its downtown
Nashville [Tennessee] corporate offices, which could mean the sale of some--or
all--of the 14.5-acre property, Thom Rainer said in a letter to the
organization's staff.

LifeWay is working with a consulting firm to study the advantages and
disadvantages of a possible sale, said Rainer, LifeWay's president and CEO.
About 1,100 of LifeWay's employees work in the downtown corporate offices. The
organization also oversees 186 stores and 4,300 employees in 29 states.

Acknowledging that LifeWay has been located in the Music City for more than 120
years, Rainer cited demand for property in the downtown area and fewer
employees now working at its corporate offices as reasons for studying a
possible sale. "... It would be poor stewardship for the organization not
to explore the possibilities this situation could present for our
ministry," Rainer, said in the August 1 letter.

LifeWay, he said, could sell only a portion of its property. Or, it could sell
all of its downtown campus and move outside the city, either into existing
facilities or begin new construction. Rainer described the possibility of
moving outside of middle Tennessee as "remote."

"... My preference is that we stay in downtown Nashville," Rainer
said. He noted the study is in its "very beginning stages."

"I assure you absolutely no decisions have been made, other than our
commitment to use all the resources the Lord has provided us to make the
maximum impact on churches and the kingdom, now and in the future," he
said.

In the letter, Rainer addressed changes in the publishing industry and why more
of LifeWay's employees now work outside of Nashville than at its corporate
offices.

"Our needs have changed," he said. "We no longer print and
package our resources on the first floor of the Operations Building and then
put them on a conveyor belt running under Broadway to the U.S. Post Office.

"That post office building is now an art center, our printing is done all
over the country, our assembly and shipping is centered in new facilities in
Lebanon, [Tenn.], and [the Operations Building] sits mostly empty. We have been
unable to even lease the space."

While LifeWay leases unused office space in its Frost Building along with the
adjacent parking lot, Rainer said, hundreds of offices on its campus remain
vacant. LifeWay spokesman Marty King estimated nearly one third of the facility
is vacant or leased.

King declined to speculate about the value of the property. The Tennessean newspaper estimated the value
at "more than $80 million." He noted one Nashville developer called the
property "a homerun site." 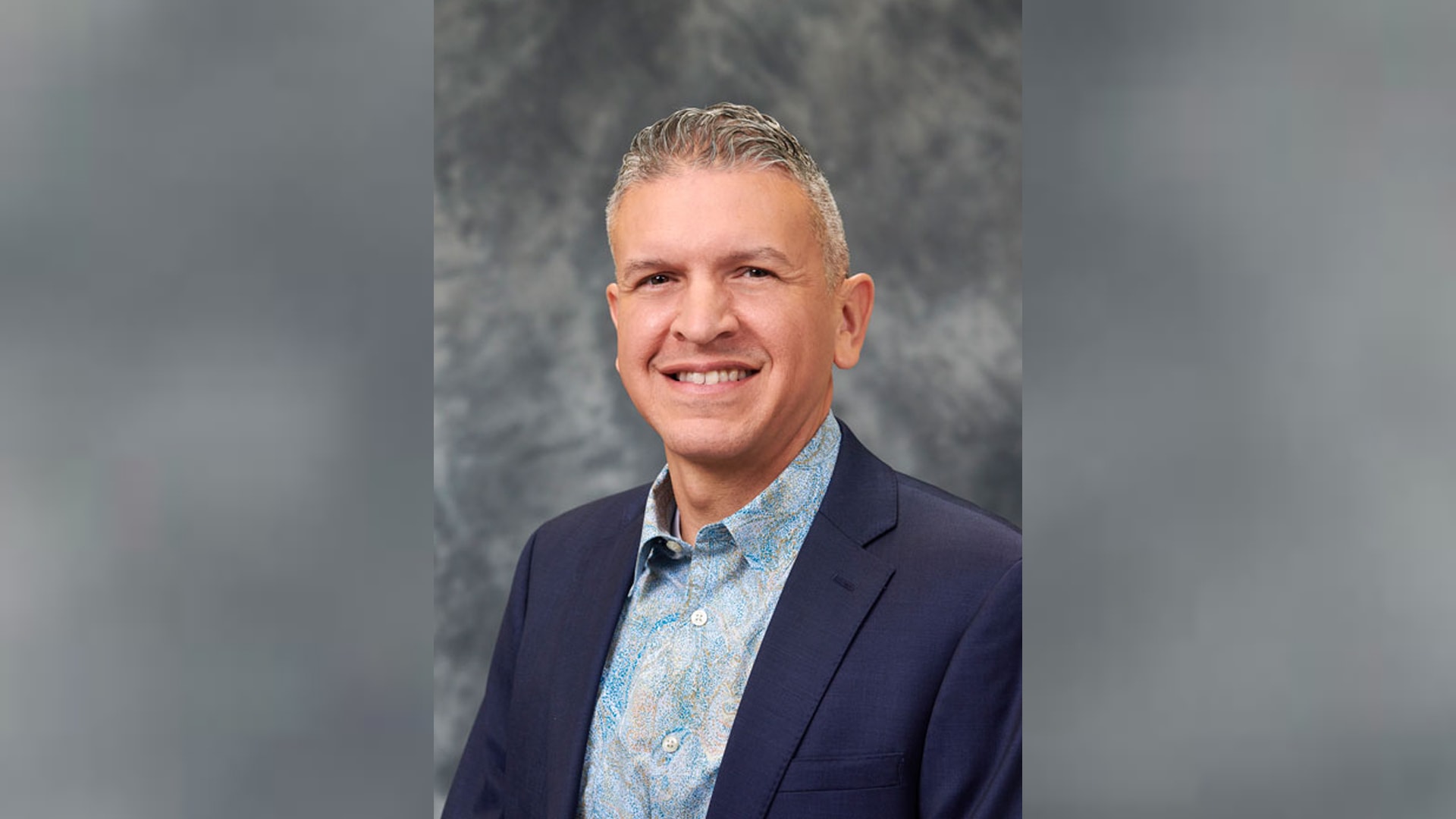 News
College Press Donates Printing Press to Euro-Asia Division Publishing House
Source of Life has been in operation since 1992, a couple of hours’ drive south of Moscow. 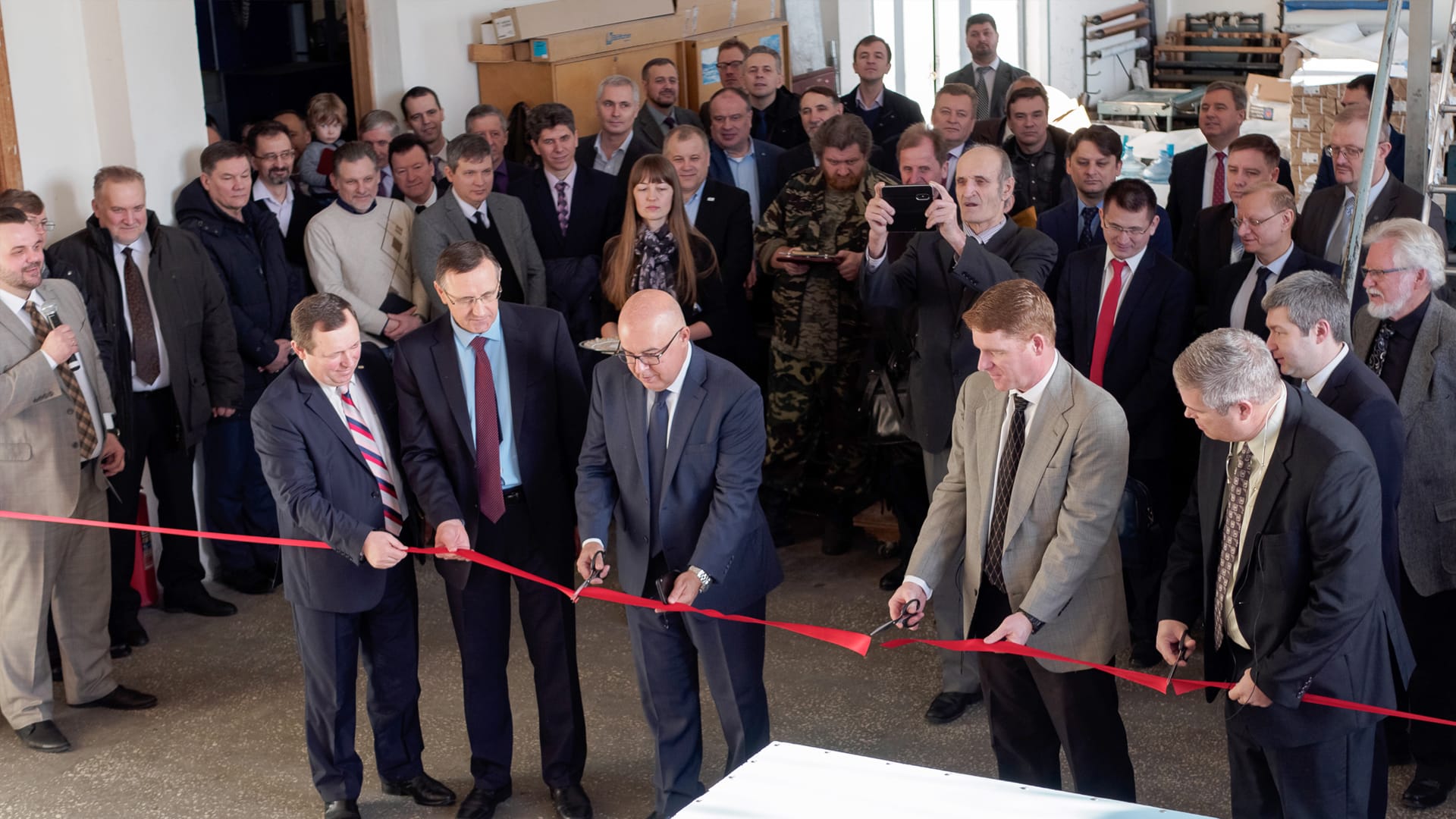