A local church reaches out to victims of substance abuse, opens a shelter for battered women and works to rescue minors from prostitution and sex trafficking.

In most places in the Americas, such compassionate community service wins admiration and respect, sometimes even an award from the mayor’s office. In Rio Tercero, Argentina, this kind of activity just might get you killed.

On October 21, an unidentified gunman pumped multiple rounds from a 9 mm handgun into the passing car of the Rev. Marcelo Nieva in an apparent attempt to assassinate the 35-year-old pastor of Pueblo Grande Baptist Church.

Providentially, neither Pastor Nieva nor his passenger, Daniel Carreño, suffered injuries in the attack.

In their report to federal police the following day, Pastor Nieva and his attorney, Alejandro Zeverin Escribano, accused “paid hit men with ties to drug traffickers who have infiltrated the Cordoba police, and who seek vengeance for our pastoral action” of carrying out the assassination attempt.

Christians suspect the pastor may have been targeted in part for helping a single mother in a custody dispute. Pastor Nieva told Morning Star News he is not about to back down from his ministry to drug addicts and victims of abuse, nor from the fight for justice. “We are struggling and working to uncover the truth of the facts,” he said. “We firmly believe that truth overcomes lies and the light will always vanquish darkness.”

Troubles started for the pastor in 2010, when a 23-year-old, single woman known as “Belen” sought help for herself and her unborn child at the Transit Home for Ladies, a shelter the Pueblo Grande church operates for women fleeing domestic violence and prostitution.

The child’s father was insisting that Belen abort her baby. The mother managed to resist his pressure and gave birth to a healthy girl. The man reluctantly accepted his paternity of the baby only after DNA tests established that he was the biological father.

When the baby was 2, the father sued Belen for custody. Police unexpectedly detained the young mother, accused her of physically abusing the toddler and threatened to take her child away. This happened without officers obtaining a judicial order or filing formal charges against Belen, according to Pueblo Grande church members.

The incident fueled suspicions that the father had enlisted local police to intimidate Belen, according to Pastor Nieva. When he stepped in to defend the young woman’s rights, he became the target of threats, police harassment and media defamation,he said.

A local district attorney ordered police raids on Pueblo Grande Baptist Church and the Transit Home for Ladies, as well as on Pastor Nieva’s private residence.

On October 15, Pastor Nieva, attorney Zeverin, and elders of Pueblo Grande church, met with the Minister of Government of Cordoba, Walter Saieg, and Américo Romero Camaño, secretary of Culture and Worship. They complained to the provincial officials about the harassment campaign in Rio Tercero and the “passivity” of local police. 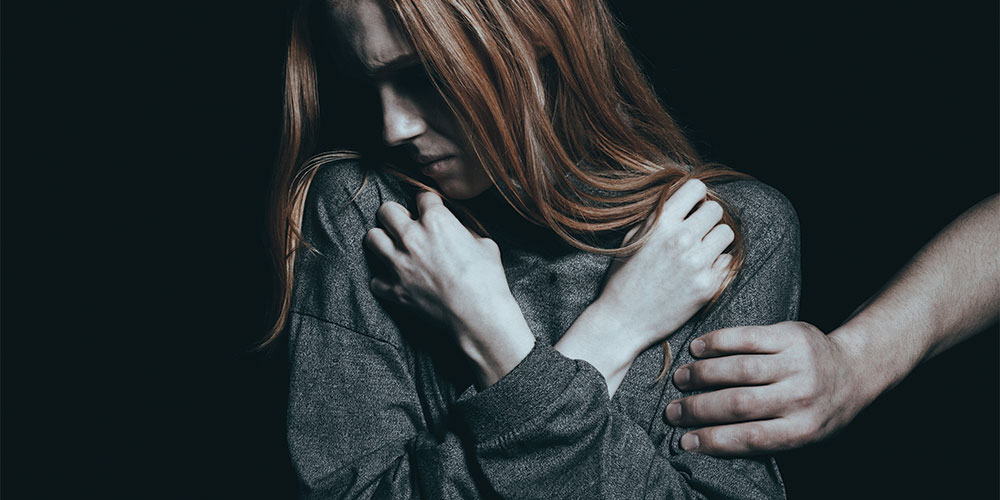 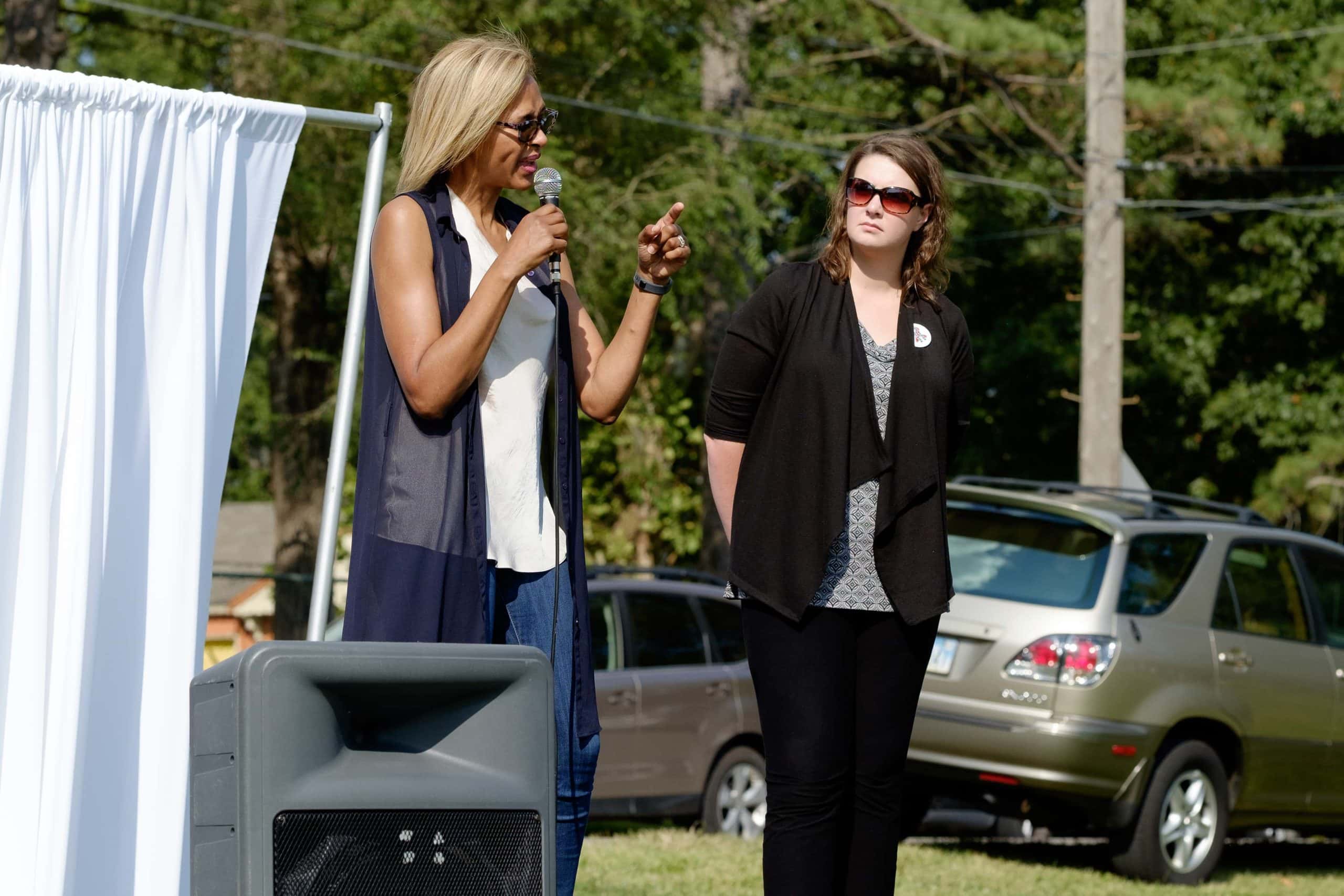 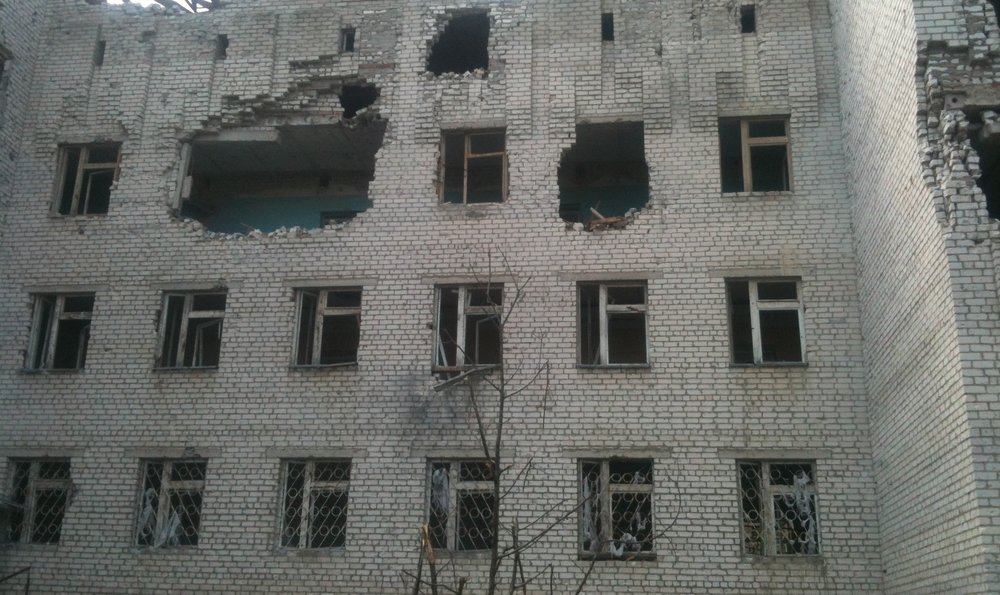