Assyrian Christians in the Nineveh Plain, with the help of a group of Americans, are building a fighting machine to stand toe-to-toe with the Islamic State group to preserve their homeland, their history and their heritage.

The Nineveh Plain Protection Unit, or NPU, is a battalion of 350 to 500 men trained by Sons of Liberty International, an American-led nonprofit group aimed at "stepping in where governments in the international community have failed."

SOLI founder Matthew VanDyke of New York, a filmmaker who became a freedom fighter in the Libyan civil war and spent six months as a prisoner of war under the Moammar Gadhafi regime, said it was the brutal execution of his friends James Foley and Steven Sotloff at the hands of the Islamic State, also known as ISIS or ISIL, that made him focus on his role in stopping the group's spread.

The people of Nineveh Plain say they must fight to protect their brethren from extinction. But they also say that they should be funded and treated like any other tribal army, many of which are receiving funds and supplies to fight terrorism in the area. Since they're not, that makes SOLI's work even more valuable to the group. "We have rights to defend our land and to preserve our holy land, and to preserve our habits and traditions," said NPU official Kaldo Oghanna. "We will not convert to the jihadis. It's important that (the international community) support the minorities, not just Christians here, but also Yazidis, who also will not convert to ISIL."

VanDyke said the lack of outside help convinced him he couldn't sit still while the people of the Nineveh Plain suffered. "I think if you believe in something, you should get out and do something about it rather than give it a thumbs-up to the television from your sofa," VanDyke said. "The Christian community in Iraq has been pushed around for a long time, and it needs to stop, and I have the right connections and experience to be able to pull something together to help them, so that's what I'm doing."

It started with VanDyke talking to some contacts in Iraq and trying to pinpoint whether there were groups organizing to fight ISIL. He met with leaders who were talking about putting together an army -- namely the NPU -- and starting with a secret training facility. The international community has overlooked the people of that region, VanDyke said, and it was time to step in and give them power of their own.

"They're really in a struggle for the survival of their people because if they can't demonstrate through the NPU that they're able to defend the population and that they can keep this from happening ever again, people will not return to their homes, and they will continue to leave the country," VanDyke said. "Nobody defended them."

VanDyke said that when the Kurdish Peshmerga withdrew from the area, the people of the Nineveh Plain community were left to be killed or kidnapped. Women were kidnapped and used as sex slaves and jihadi brides, he said. When they were protected, it has often been as a result of a deal worked with another authoritarian regime, and giving them the means to defend themselves allows them to be more independent.

"So the effects of helping Christian communities defend themselves are not just in the immediate; they go to the future as well," VanDyke said.

"The Christians have been brutally persecuted for a long time in those areas and other areas in that region," said Dr. Michael McKelvey, assistant professor of Old Testament studies at Reformed Theological Seminary in Jackson, Miss.

As a result, hundreds of thousands of Christians have fled the area in recent years, leading others who want to remain in their homeland to worry that if ISIL continues to move into the area, eventually there could be no Christians at all. They have had to make deals with other forces and had to serve in Iraqi armies and police forces, but tribalism in the area made self-protection a must. 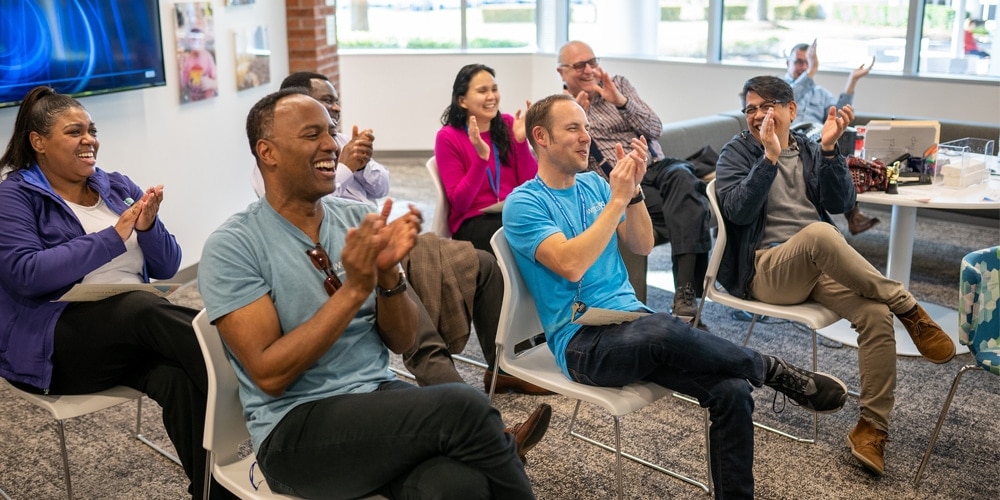 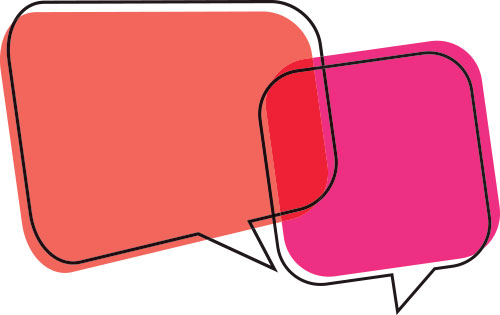