God, family and country” might make for a good country music tune, but that’s not really how most Americans see the strongest influences on their personal identity.

The real order is family first (62 percent), followed by “being an American” (52 percent). “Religious faith” lolls way down in third place (38 percent) — if it’s mentioned at all, according to a survey released March 19 by The Barna Group.

The California-based Christian research company found another 18 percent of those surveyed said faith had a little to do with the idea of who they are, and nearly 20 percent scored it at zero influence.

Christians were the largest self-identified group in the survey and Barna looked at them two ways. “Practicing” Christians — defined in the survey as self-identified Catholics, Protestants and Mormons who say they have attended church at least once in the last month and/or say religion is important to them — scored faith first, at a rate more than double the national average.

But they’re not mostly Christians — not by a long shot. The survey also found only 37 percent of self-identified Christians are “practicing,” while 64 percent are non-practicing, said Roxanne Stone, a Barna vice president and the designer and analyst of the study. That may account for the third place finish for “faith” in the overall standing.

The results were also skewed by age:

“Gen-Xers and Millennials have a reputation for wanting to be individualists—for wanting to break away from traditional cultural narratives and to resist being ‘boxed in’ by what they perceive as limiting expectations,” Stone said. 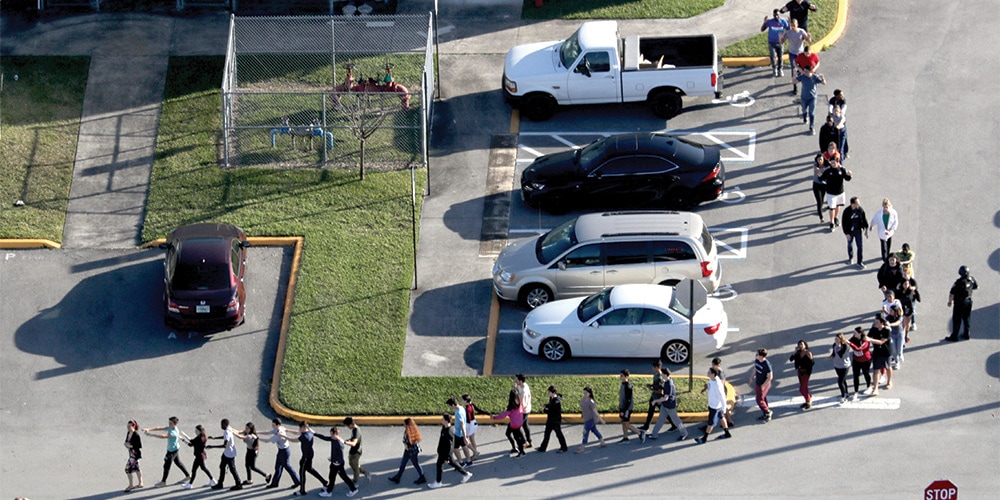