Where Mission and Filmmaking Collide 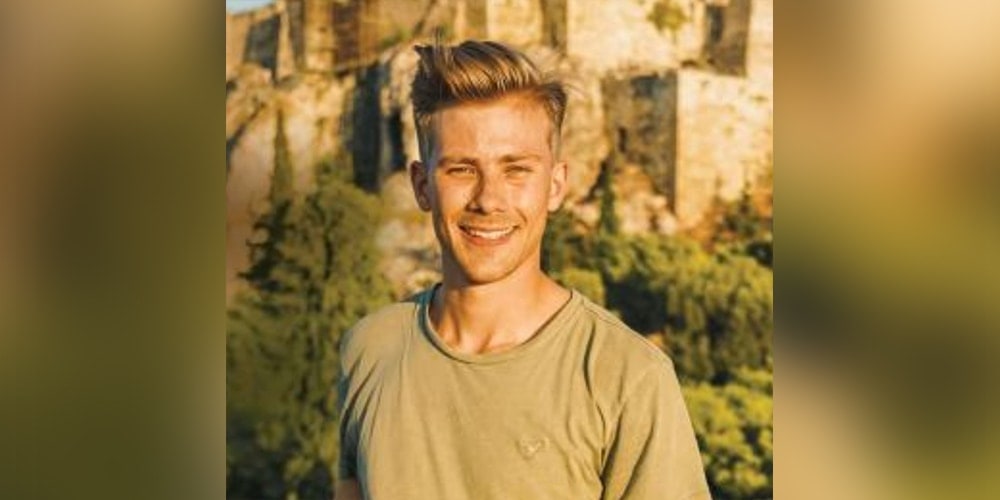 Caleb Haakenson, a recent graduate of Union College, a Seventh-day Adventist school in Nebraska, United States, won first place in the 2018 Adventist Mission student film contest, My Story, My Mission. His prize was to join Adventist Mission on a trip to develop his skills as a filmmaker and to learn more about mission work around the world. Below, Haakenson shares some glimpses of his experience.—Editors.

Hi, I’m Caleb Haakenson! For a week and a half in September 2019, I traveled with Ricky Oliveras, a video producer from Adventist Mission. Filming and photographing mission stories in Albania and Cyprus, I discovered firsthand how truly active God still is in the world around us.

The first Adventist church in Albania was built in 1994. Religion has been polarizing in this country. In 1976, Albania became the first atheist state in the world. Most Albanians are very nominal toward any religion. They have lived for so long without a focus on religion that outreach and evangelism are challenging tasks. Many of the Adventist churches in Albania have started outreach programs to show Jesus’ love so that a typically nonreligious community can relate to it. Slowly, things have improved, and this small Adventist congregation has been growing in exciting ways!

Then there is Pastor Delmar, his wife, Nati, and their daughter, Clara. A missionary family from Brazil, they were called to lead the congregation in Korca, Albania. They taught me many things about persevering through difficult times in ministry and giving an accurate representation of Jesus’ love to a religiously disinterested community. They’re not afraid to live outside their comfort zone, and they’re confident that God has put them in this position to do incredible things.

Delmar and Nati run an urban mission center, where they have music and language lessons and a health club. They’re also engaged in other outreach ministries, such as Pathfinders and Sunday morning volleyball games. They’re getting creative to effectively minister to a community without much spiritual interest.

While in the capital city, Tirana, we visited a small school set up by the Adventist Development and Relief Agency (ADRA) in Albania. There we interviewed a volunteer teacher from Southwestern Adventist University named Leilani. While visiting with Leilani, I learned how to film a complete story, including all aspects of her life as a missionary, in one day. We had to work with her schedule, find a quiet place for an interview amid her energetic students, and get enough footage in a small amount of time to tell her story in a captivating way.

Meeting Delmar, Nati, and Leilani gave me a glimpse of the passion and dedication of our missionaries serving around the world. Their lives abroad are not as simple or straightforward as they would have been if they had remained in their home countries. But they go because of the impact they can have. Especially in a country full of people who don’t understand their need for God, the missionaries’ sacrifices are a gift. Paul writes in Romans, “How, then, can they call on the one they have not believed in? And how can they believe in the one of whom they have not heard? And how can they hear without someone preaching to them? And how can anyone preach unless they are sent? As it is written: ‘How beautiful are the feet of those who bring good news!’” (Rom. 10:14, 15, NIV).

Delmar’s family and Leilani are examples of those who live out the gospel so that others have a chance to hear about the Jesus they need.

Editorial
The Colors We Embrace
“I could wish my church was better at seeing color and diversity.”