We have our priorities, and God has His. 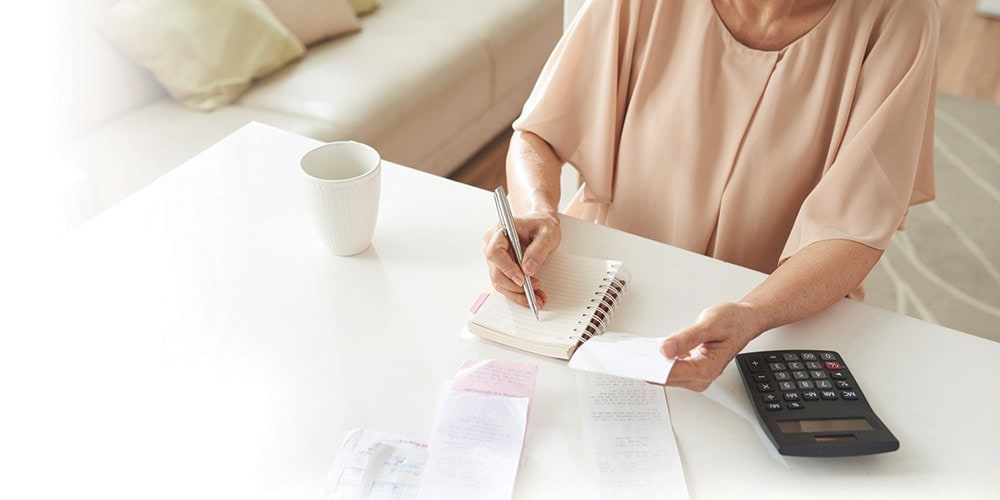 When my husband, David, could no longer work because of a disability as a result of a car accident, we lost our primary source of income. While we were waiting for Social Security disability income to be approved, my job was our only source of support. Suddenly we were faced with a financial crisis that left us having to make difficult choices about our expenditures. It wasn’t long before we had exhausted our savings and all other emergency funds.

One afternoon in 2009 I found myself in a spiritual battle about whether to return God’s tithe or make our mortgage payment. I had recently explained our circumstances to the mortgage company and had been granted a temporary modified payment to keep from defaulting on our loan. But my paycheck was short that pay period because I had to take a few days of unpaid leave to care for David.

Having been a faithful tithe payer for many years, I had already experienced countless acts of God’s provision. I knew that withholding tithe for any reason was wrong. I also had firsthand experience proving that God’s Word is 100 percent trustworthy.

Yet when faced with the choice of breaking my agreement with the mortgage company or stealing from God to meet our temporal need of shelter, I found myself in an intense spiritual battle.

As I struggled, I prayed about my decision. At first I complained to God that tithe was the only payment in which I was not behind. I asked Him how I could possibly be expected to make such a difficult choice. Couldn’t I be exempt because of our circumstances? How were we going to live on only 40 percent of our former income? We couldn’t even cover bare necessities, and I could do nothing else to keep us afloat. I didn’t know where to turn for help when God let me struggle like this.

After a while I realized that my fear was really a sinful lack of faith in God’s promise to provide for our needs. I confessed and repented of my selfish unbelief. I expressed my sorrow for being more afraid of the potential consequences of not making the mortgage payment on time than I was of stealing from God. I asked Him to give me strength to take my eyes off of circumstances and simply believe His Word.

It took several hours of praying, but God won the battle. I paid God’s tithe. Afterward I called the mortgage company to pay them the money I had remaining.

Before I could explain to the representative that I had only a partial payment, she told me that the amount due was less than our agreed-upon amount because of an escrow overage that had already been applied as partial payment. The amount she told me to pay for that month was exactly what we had left after paying tithe.

I hung up from the call praising God, shocked by how easily He had solved our seemingly impossible difficulty. He had parted the Jordan, so to speak, as soon as I obediently put my foot in the water. It reminded me of Ellen White’s statement: “Our heavenly Father has a thousand ways to provide for us, of which we know nothing.”1

Ellen White also wrote: “We have nothing to fear for the future, except as we shall forget the way the Lord has led us, and His teaching in our past history.”2

Nothing is impossible with God! Jesus said, “But seek first his kingdom and his righteousness, and all these things will be given to you as well” (Matt. 6:33).

Like the widow in 1 Kings 17:13, who gave her last meal to Elijah, I was supernaturally sustained after giving first to God. I am a witness to the power of God’s promise: “Trust in the Lord with all your heart and lean not on your own understanding; in all your ways submit to him, and he will make your paths straight” (Prov. 3:5, 6).