A Message From The Poor Wise Man

Resist the anger and pain that may develop if you don't get praise or accolades for your accomplishments.

A muscular young man at a construction site was bragging that he could outdo anyone in feats of strength. He particularly emphasized his prowess over one of the older, seasoned workers. After several minutes of listening to the boasts, the older worker had enough. “Why don’t you put your money where your mouth is?” he asked. “I’ll bet a week’s wages that I can haul something in a wheelbarrow over to that building that you won’t be able to wheel back.”

“You’re on,” the young worker replied.

The old man grabbed the wheelbarrow. Then he turned to the young man and said, “All right, get in.”

Wisdom is at a premium. Solomon shares this insight: “I also saw under the sun this example of wisdom that greatly impressed me: There was once a small city with only a few people in it. And a powerful king came against it, surrounded it and built huge siege works against it. Now there lived in that city a man poor but wise, and he saved the city by his wisdom. But nobody remembered the poor man” (Ecc. 9:13-15).

Bible scholars seldom agree on the precise meaning of this passage. But we can derive several insights that speak to us.

First, Solomon likely observed this incident personally. A poor wise man delivered an entire city from a great enemy. Yet after this phenomenal deliverance no one honored or remembered him. Solomon saw this as an irony of life.

Second, the story offers profound insights into the gospel and the great controversy. The “poor wise man,” hero of the story, provides a compelling picture of Christ and how His redemptive work for humanity is largely overlooked (John 3:16).

Resist the anger and pain that may develop if you don’t get praise or accolades for your accomplishments.

Problem solving is one of the most valued skills of life. Develop the ability to see problems, even as they develop, and come up with solutions to address them or avoid them.

Oppose (1) the urge to get credit for your problem solving. Resist the anger and pain that may develop if you don’t get praise or accolades for your accomplishments.

Oppose (2) the myth that life will be fair. Instead, with a view toward providence, accept the inevitabilities of life.

Resilience, tough elasticity, is the ability to endure or to spring back from difficulty. Nurture habits of devotion, virtue building, and delayed gratification.

Wisdom is a principle; so cooperate with divinity by getting wisdom and understanding (see Prov. 4:7; James 1:5). Judge well in important and uncertain matters. Be thoughtful in the pursuit of both the means and ends of noble objectives.

Investigate and initiate good wherever possible. Pursue virtuous enterprises regardless of fame and personal advantage.

Sin, suffering, sickness, and strife are the stuff of life. Use every test and trial to give glory to God.

Excel when pressure is highest. Others may run from problems, but you, in partnership with the Spirit, run toward them with solutions.

As we face the challenges of life, let’s meditate on the lessons of the poor wise man. 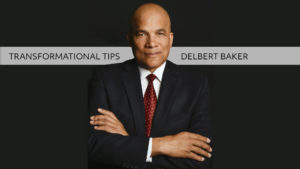 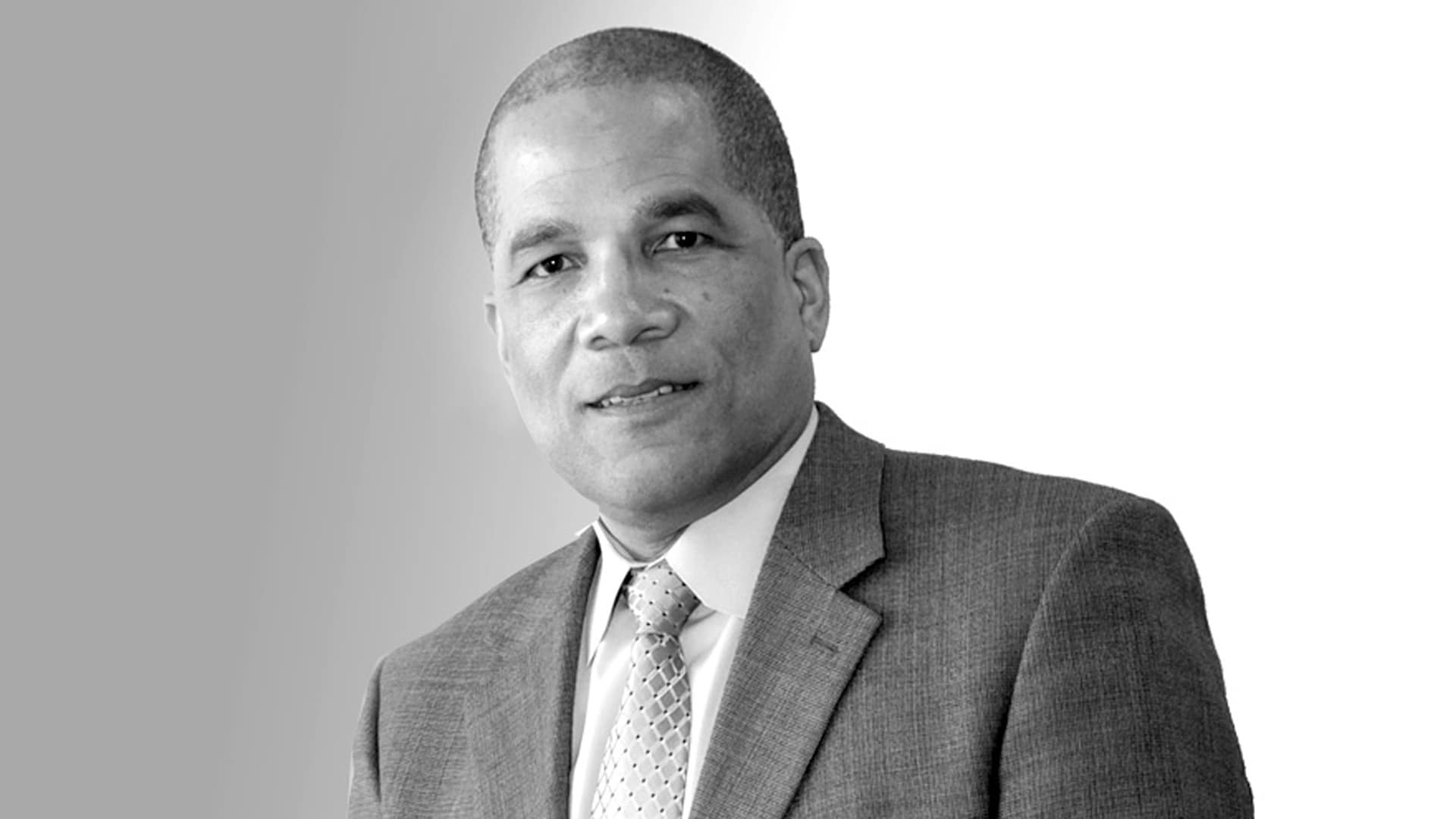