The Rise of Adventism in Ile-Ife 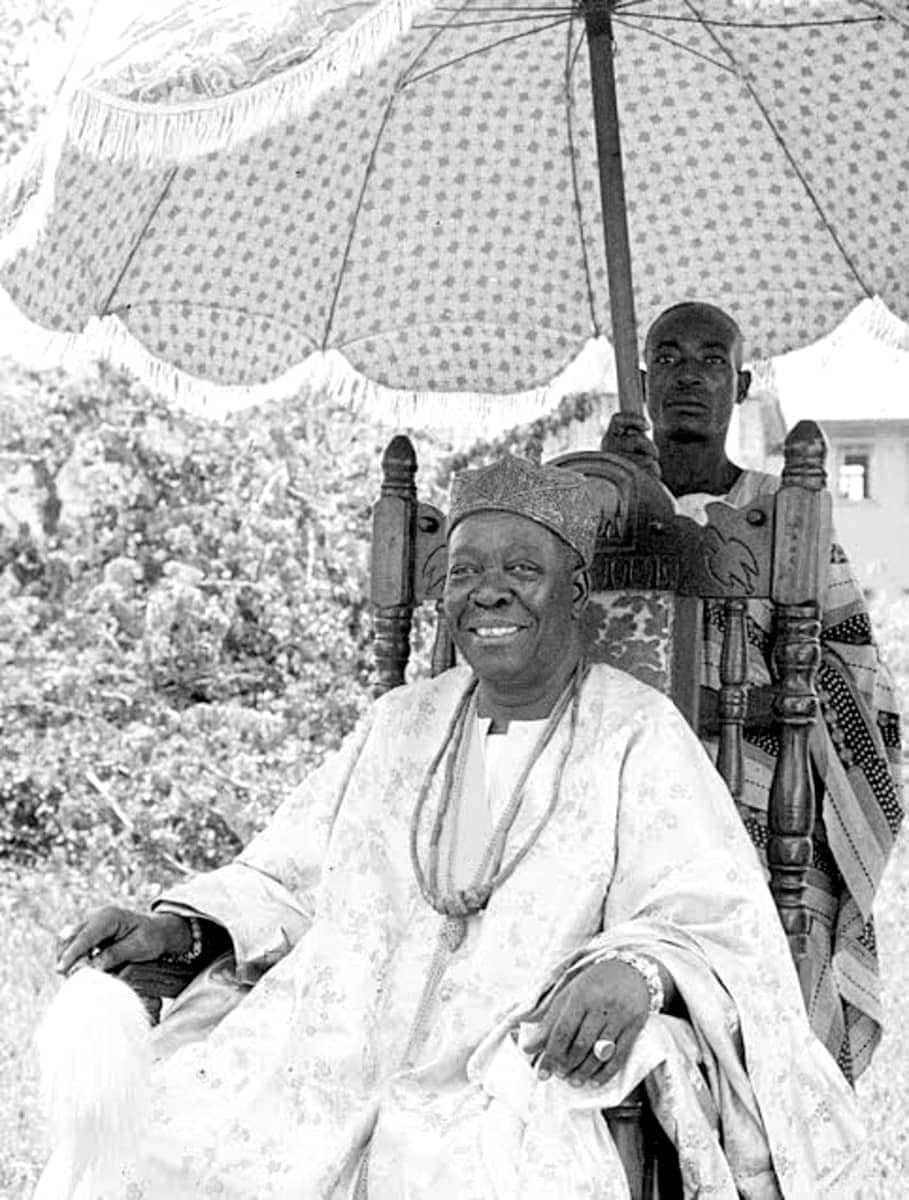 Adventist presence in Ile-Ife, Nigeria, started as far back as 1937, when Pastor William McClement from Northern Ireland, who was then the leader of missionary work in western Nigeria, had an encounter with the Ooni (leader) of Ife, His Royal Majesty, Sir Titus Adesoji Aderemi. Since Aderemi came to the throne in 1930, he had been calling for collaboration with anyone who was ready to assist him in the development of Ile-Ife.

The Seventh-day Adventist Church benefitted from this yearning of the king by arriving when the development of Ile-Ife was highly needed. As a result, the Adventist missionaries, led by Pastor Gothic Till were warmly received. When the missionaries looked for accommodation, they met Pa Samuel Odunlade Akobi in his Cocoa Storehouse at Idi-Aje, Oja-Ife. Pa Akobi was then the Balogun of St. Philip’s Anglican Church in Ayetoro, Ile-Ife. Pastor Till explained to Akobi their mission and need for a place of worship. Akobi consented to let them use his house at No. 27 Itapa Street, Ajamopo, which was formerly used as a springboard for the establishment of Oduduwa College (the first college in Ile-Ife, initiated by Oba Aderemi). Those of Pa Odunlade Akobi’s household were the first Adventist converts in Ile-Ife.*

The advent of the church witnessed a series of challenges because Sabbath worship seemed strange to the people in Ile-Ife; hence, the church was called by many names. In response, a series of lectures was organized by Pastor Till to enlighten them about the present truth.

In 1929, Pastor William McClement appealed to the General Conference for assistance in establishing a hospital in western Nigeria. The idea was welcomed, and by 1930, US$8,616 was raised toward the project. In 1939, nine years later, the General Conference delegation, led by Dr. G. A. Madgwick, went to Nigeria to search for a location on which the hospital could be established. After they had explored Yorubaland, the delegates chose Lagere, Idi-Omo, Ile-Ife, as a suitable place to build the hospital. The decision was received with great joy and enthusiasm by the Ooni of Ile-Ife, Oba, Sir Adesoji Aderemi, and he leased 40 acres of land to the Seventh-day Adventist mission. He also donated US$1,000 to support the project. In 1940, the foundation of the hospital was laid by this same king, and construction started in earnest under the supervision of Pastor Gothic Till.

World War II found the hospital near completion, and in 1941 the British soldiers took over the hospital and converted it into a military hospital where they treated their casualties. The hospital was returned to the mission in 1944, and the mission bought an extra 50 acres of land for its expansion.

The Adventist hospital has been a beehive of activity since 1944, when it was returned to the mission. By 1958, the hospital in Ile-Ife had a bed capacity of 125, and the beds were constantly occupied. Between 1944 and 1958, the number of outpatients increased from 14,600 to 108,566 each year. By 1959, the Ile-Ife Mission Hospital cared for a total of 100,000 people in the city, as well as a large number who lives many miles from the hospital. It has considerably improved the health of Nigerians. Infant mortality has been reduced because of this institution, and many people have received free treatment. The present king, Ooni, His Imperial Majesty, Oba Enitan Ogunwusi, was born in this hospital.

The Seventh-day Adventist schools established in 1958 had a great influence on the development of Ife because many who graduated from these schools grew up to become people of influence in the society and in Nigeria at large. At present, the Seventh-day Adventist Church in Ile-Ife owns five primary schools and three secondary schools. Currently, there are more than 22 local churches and companies in the city and its surrounding villages. 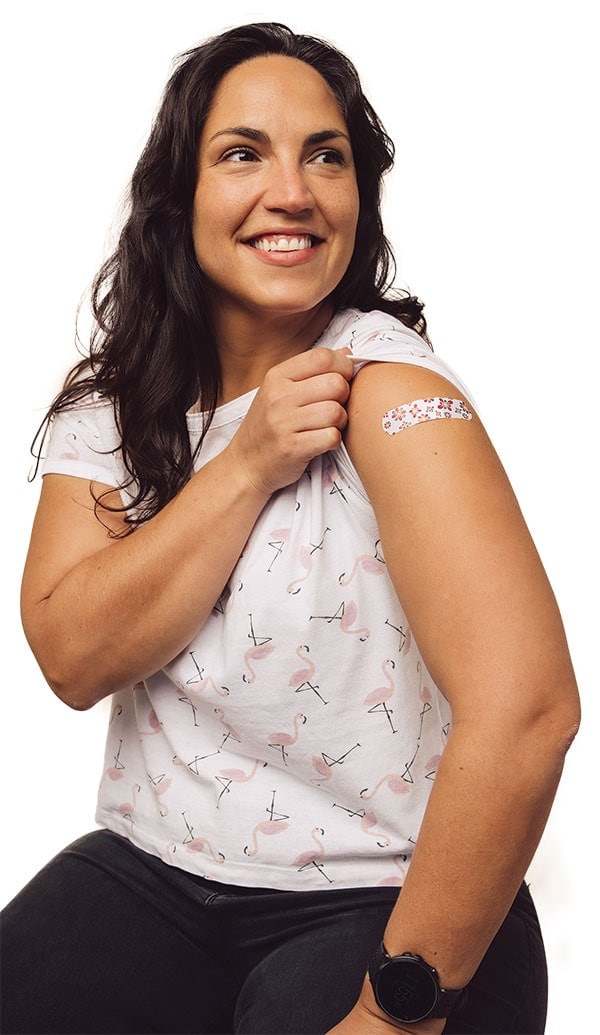 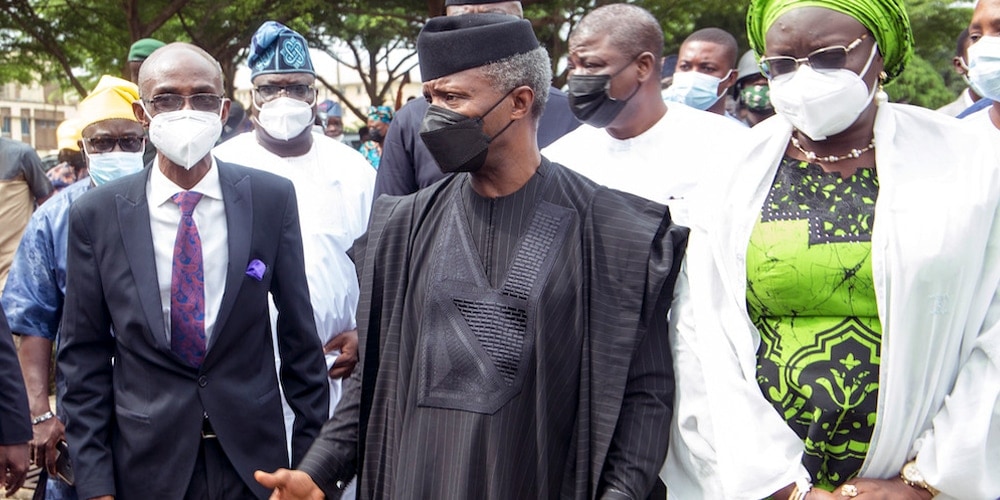