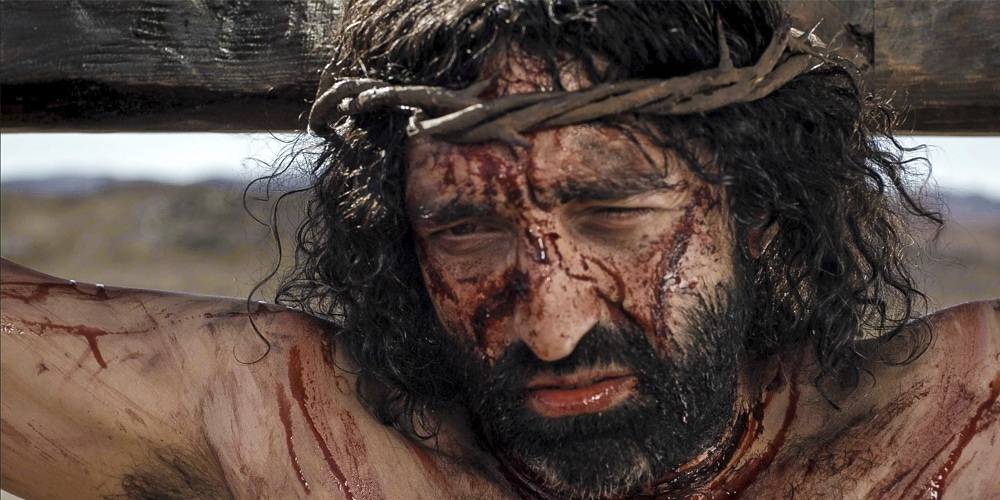 Calvin Rock, veteran author, academic, and administrator, is a retired vice president of the General Conference of Seventh-day Adventists and one of Adventism’s most respected voices on the issues this article engages. The item before you is part seven of seven in Dr. Rock’s series on “The Radically Social Jesus.”

The most revealing intersections of Jesus’ radical sociality and the political conventions of His day were evidenced at His life’s end. How ironic that the politically motivated Sanhedrin, failing to lodge their accusation of blasphemy—claiming to be God—charged and convicted Him of sedition—attempting to overthrow a man’s (Caesar’s) government. Somehow, with Pilate and other politically appointed sycophants, that one worked!

They could have called a plethora of witnesses to testify otherwise: a man born blind; Peter’s wife’s mother; a widow from Nain; healed demoniacs; resurrected Lazarus—thousands of others. Their political biases, however, blinded them to any sense of fairness.

His prosecutors wrongly identified Him as an insurrectionist against Rome, but they would have been absolutely right to identify Him as a social radical—a noncompliant, grave-robbing revolutionary; an itinerant disrupter of the status quo who went around spreading outrageous grace; fermenting excessive compassion; extoling overwhelming forgiveness; planting explosive hope; promoting revolutionary kindness; preaching radical faith; fostering public display of joyful emotion–all the while destroying age-old economies by closing down drug manufacturers, vacating hospitals, and putting morticians out of business.

But He came back. He rose! Flesh that had not sinned did not sour. Death could not swallow Him: He swallowed death. By Him death was ingested but not digested. The radically mysterious thirty-three-and-a-half-year union between the Son of God and the Son of man was restored, and the radically social Jesus who came here, divinity clothed in humanity, returned to heaven, humanity clothed in divinity. He took with Him, as demonstration of His radical love for humanity,  a “down payment” of the redeemed(Matt. 27:53).

There may be those who doubt His promise to return to glean the full harvest, but in view of the radical price He paid to purchase us, He will not allow such a costly investment to rot and waste on this dissipated earth. Rather, He will, indeed, return to gather the family of the redeemed, and as predicted, with joy He will sing over His own (Zeph. 3:17). They will, dare I suggest, as will the four and twenty elders who extol Him day and night, join in radical praise and fellowship, and together follow the Lamb, withersoever He shall go.