The Man Behind the Mission 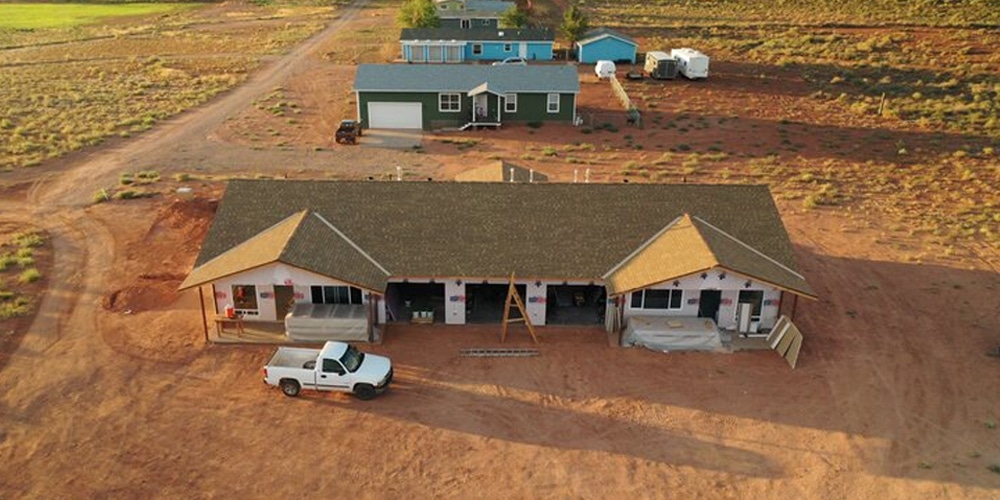 Randal Schafer is a semi-retired surgeon and supporter of Adventist Church–owned Holbrook Indian School (HIS) in Holbrook, Arizona, United States. He has been heading the HIS triplex building project since 2019. Schafer has always worked on a volunteer basis, but taking a step back from his job is allowing him to spend more time on this project.

Schafer’s connection to HIS began with the desire to help a people group as he grew spiritually.

“I have always had a soft spot in my heart for the Indian people,” Schafer said. “I had been praying and asking God to strengthen my faith.” An opportunity would soon present itself for him to step forward.

Schafer had gone on mission trips regularly with various groups. After a period when there were no trips available for him to be part of, he saw an opportunity to look into possibilities for fulfilling his wish to help Native Americans. “Maybe this is a good time to see Holbrook Indian School,” he thought.

HIS principal Pedro Ojeda told Schafer about a need for staff housing. HIS needed funds and labor for the construction of two apartment buildings. It was one of the school’s most pressing needs at the time, but it was also a need that it could least afford in terms of time, labor, and cost. “If you would like to help with this, it would have to be on a volunteer basis,” Ojeda told Schafer candidly. “Our small maintenance crew are already occupied with their duties on campus.”

Schafer says the weight of the demand was not lost on him. This meant he would have to recruit labor and take on the responsibility for the project, including doing some fundraising. After visiting Holbrook to scout the land and speak with staff, Schafer decided to take on the challenge and accept the call.

“I started raising money, making building plans, and recruiting help,” he said. John Materne, a retired plumber, responded immediately and has remained for almost the entirety of the project. Tyler Dick, who has plenty of construction and equipment experience, also has spent extensive time working on the project. Schafer, along with his brother, who worked in construction, and members of his church, raised funds and started moving forward on the project in 2019. The building site was chosen and marked in late 2019, and site preparation began in January 2020. Some of the building construction was done in Schafer’s absence, but he maintained supervision.

Shortly after that, COVID-19 came on the scene. This initially created an opportunity for further help as it canceled many international mission trips. As Schafer said, “There were groups who still wanted to carry out mission trips domestically.” The triplex project provided that for them.

At the same time, this helped fulfill Schafer’s desire for the increased faith he had prayed for. “For me, this whole project has been a walk of faith. God has, again and again, supplied funding and volunteers just when we need them. It’s a beautiful thing. I have just been amazed many times.”

The original version of this story was posted by the Pacific Union Conference Recorder.