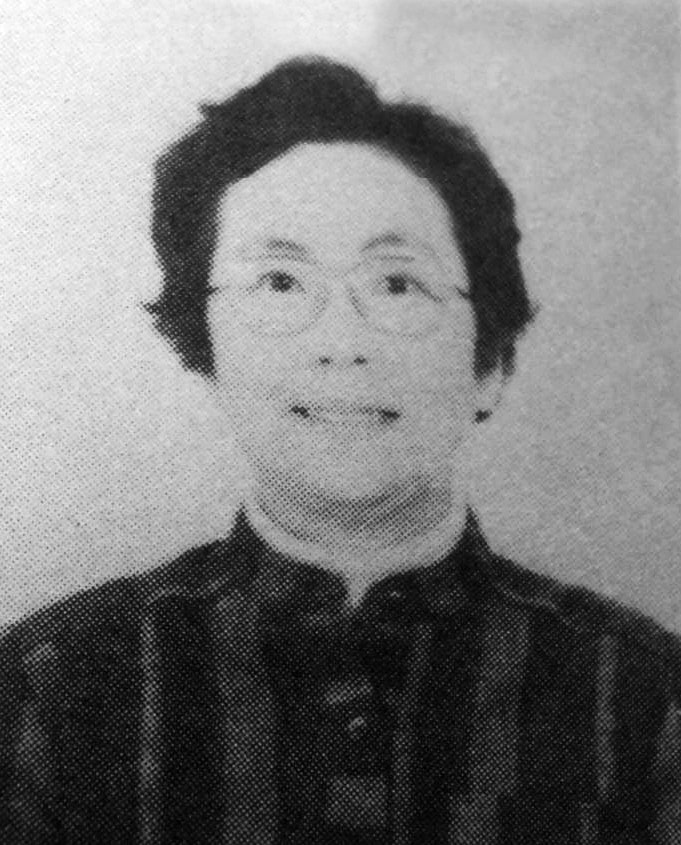 On August 6, 1945, Hiroshima, Japan, became the first city in history to be destroyed by a nuclear bomb. While the devastation and loss of life was horrific, today, on the seventy-fifth anniversary of that fateful event, we’re reflecting on the amazing stories of the Hiroshima Seventh-day Adventist Church members—all of whom survived.—Editors

Asako Furunaka was born on August 12, 1921, the daughter of a successful businessman in Japan. Driven and highly intelligent, she attended night school after graduating as a teacher. At age 32 she became a newspaper reporter, a rare thing for a woman of her day to do. She married a college professor, and though they were not blessed with children, she had a blissful life.

One day when she was in her early 20s, Asako’s life was shattered when her husband confessed that he had a lover and wanted a divorce. Feelings of despair and anger overwhelmed her; sadness and hatred for her husband filled her days and nights. She felt she could never believe in anything again. She slipped into a deep depression.

When life was at its lowest ebb, someone invited Asako to an Adventist church, and she started attending regularly. She learned about forgiveness and found hope in the Bible. Peace returned to her heart. But at the time she couldn’t decide to be baptized.

Because of her abilities and qualifications, Asako was invited to be the children’s Bible teacher at church. She happily took the position and began teaching the children’s Sabbath School lessons. One day the lesson was about the story in the book of Daniel of the three young men who were kept safe despite being thrown into a fiery furnace.

She taught the lesson earnestly, but when she finished, one of the little boys exclaimed, “I can’t believe that!” Then one of the girls said, “I can believe it, because my grandmother tells me that not one member of the Hiroshima [Adventist] church was killed when the atomic bomb was dropped on Hiroshima.”

On hearing this, Asako realized that even though she was teaching the lesson, she didn’t really believe it either, nor could she believe what the little girl had said. But at the same time, a thought came to mind: I’m a newspaper reporter, aren’t I? I should be able to find out if what this girl has said is true or not. I should check this out. Thus began her quest to visit every one of the church members who had been in Hiroshima when the bomb exploded.

A tremendous wind, with a speed of 4.4 kilometers (2.7 miles) per second, was generated, causing even concrete buildings to collapse and broken glass to fly up to 16 kilometers (9.94 miles) away.

The radiation from the bomb was unbelievably strong, causing those exposed to it to lose all bodily functions and their cells to undergo apoptosis, a kind of cellular suicide. Between the blast itself, the resulting fires throughout the city, and the radiation burns, some estimate that 200,000 citizens of Hiroshima lost their lives.

Not One Adventist Harmed

In the midst of all this devastation, was it really possible that not one church member, even one living within 1 kilometer (.62 miles) of where the bomb hit, was killed, or even hurt?

During her investigation, the journalist heard the testimony of church member Hiroko Kainou, who, surprised by the sudden fierce wind, fell to her knees and prayed. Though every piece of glass in the house blew out, she came away without a single scratch. Of the other 20 Adventist church members in Hiroshima, all were kept alive and safe. Iwa Kuwamoto was within 1 kilometer (.62 miles) of the bomb site. When she crawled out from under the fallen buildings, she witnessed the giant mushroom cloud that obscured the sun and shrouded the area in darkness. She tried desperately to help her husband, an unbeliever, get out from under the fallout, but raging fires threatened to close in on them. Taking her husband’s hand she said, “The fire will be here soon. I can’t do anything more; let’s die here together. God knows everything. Please believe in Jesus Christ. I cannot save you!”

Her husband answered, “No. I will die here; but you must escape for our children’s sake. You must somehow get to safety and find the children. Do it for the children!”

Once again she said, “No, there’s no way I can escape from this fire. I will die here with you.”

But her husband said, “No! I’ll be OK here. For a long time I rebelled against my mother and you and wouldn’t believe in God. But now I believe in God’s salvation, so we can see each other again. Please, please go and find the children. Please, just go!”

So with burning tears and a breaking heart, she left her husband there, and pouring water over herself along the way, she escaped the flames and was eventually reunited with her children.

Tomiko Kihara was a doctor with her own clinic at the time. She had been on night duty the evening before the blast and had arrived home at 2:00 a.m. She was sleeping when the bomb fell. Although she was less than 1 kilometer (.62 miles) from the detonation site, nothing fell on her, and she was not hurt in any way. Shocked by the blast, she ran outside to see what was happening, but all she could see was the burned and blackened ground. 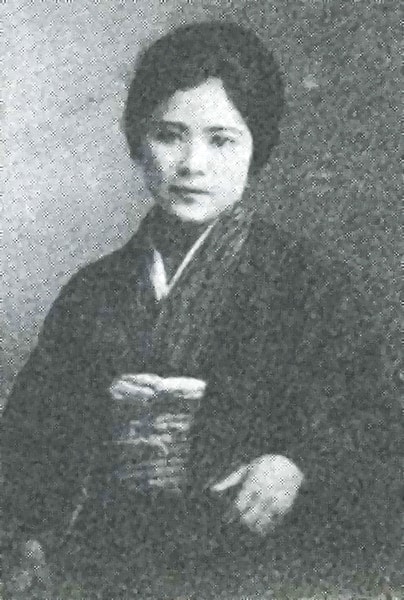 izing the seriousness of the situation, she ran to a hospital on the edge of town, and there for one week without rest or sleep she worked for the victims as one of the very few doctors who were still alive in the city after the blast. In the weeks and months following the tragedy, she continued to use everything she had to help victims. She was able to witness to many in this way.

As a result of listening to these testimonies, Asako Furunaka came to believe in God fully and was baptized. She received a call to share with others about the Savior’s faithfulness. At the age of 58 she enrolled in the theology program at Saniku Gakuin College. Upon graduation, she became a pastor at the Kashiwa Seventh-day Adventist Church and later worked as a Bible instructor at the Kisarazu Seventh-day Adventist Church.

After her retirement, she continued to be an active evangelist to those around her. She said, “I have no earthly family to lean on. But I know God loves me, so I am content.”

, located in the republic of Korea. Her husband, Akeri Suzuki, was executive secretary for the division. The couple served in local church pastorates in Japan for more than 30 years.

A Curse Turned into a Blessing The Japanese government demanded that the Adventist church building be dismantled in the summer of 1945. The head elder, himself, had to supervise the tearing down of the church that had stood in service since 1917. It was a sad day.